Some major earnings beats helped the market rebound on Tuesday, Oct. 16, 2018, with two of the most notable coming from mega-banks Goldman Sachs and JPMorgan Chase. But if you’re thinking the recent swoon from tech stocks means it’s time to start exploring investments in the financial sector, which of these big banks is right for you?

Click to find out what happened after Warren Buffett invested $5 billion in Goldman Sachs during the 2008 crisis.

Here’s a closer look inside the question of Goldman Sachs vs. JPMorgan Chase:

Read: What You Should Do When the Stock Market Tanks

The Final Word on GS vs. JPM

JPMorgan Chase might be the much larger company and do a much more efficient job of turning its considerable resources into profits, but Goldman Sachs presents a stronger value and growth case if you’re interested in investing there.

Click through to read more about the fastest-growing industries you should consider investing in. 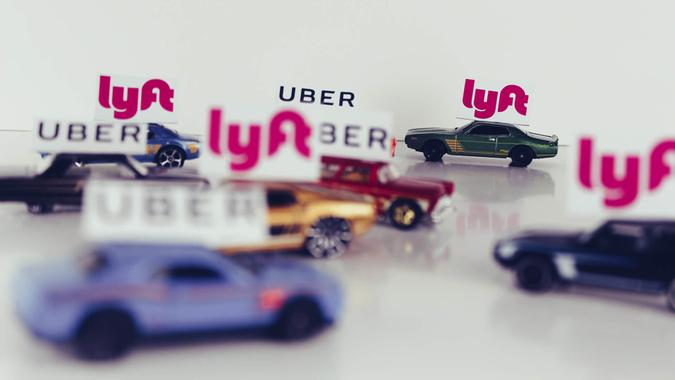 Uber vs. Lyft: Which Ride-Hailing Service Stock Should You Buy?

See which highly anticipated IPO could be the better option.

> Investing > Stocks > Goldman Sachs vs. JPMorgan Chase: Which Bank Stock Should You Invest In?