Hertz Might Come out of Bankruptcy, Announces Two Major Buyers 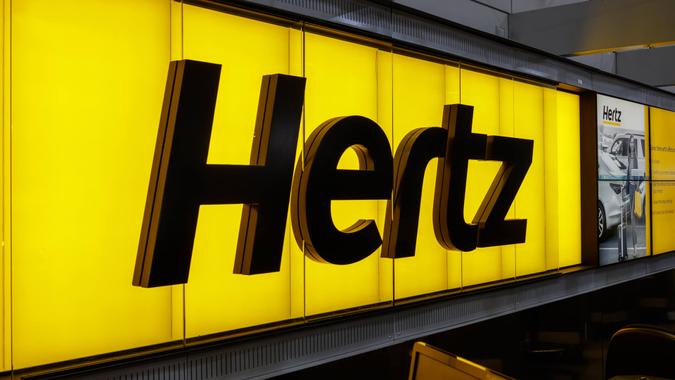 Hertz, which had filed for Chapter 11 protection in May 2020 as it was badly hit by the pandemic, announced yesterday that it had two buyers, which might steer the company out of bankruptcy.

See: If You Get a Stimulus Check, How Will You Use It? Take Our Poll
Find: Iconic US Businesses That Filed for Bankruptcy

In May, Hertz said that the impact of COVID-19 on travel demand was “sudden and dramatic,” causing an abrupt decline in its revenue and that the financial reorganization would best provide a path forward, according to a statement at the time. Reduced demand across its locations decimated its revenue, for example, in April 2020, the first full month of operating during the pandemic, the company’s global revenue was down approximately 70% from April of 2019, according to court filings.

See: How the Coronavirus Has Upended the Auto Industry Across the Globe
Find: 25 Tips and Tricks for Buying a Car Online During the Pandemic

Certares and Knighthead have recently formed the CK Opportunities Fund, a co-managed vehicle specifically dedicated to investments in travel and leisure, according to the court filings. Most recently, Knighthead led “transformational financings in restructuring proceedings for PCG and LATAM Airlines Group,” and most recently, in partnership with Certares, in Azul Brazilian Airlines.

See: These 15 Companies Struck Gold During Lockdown
Find: These Are the Most Unstable Industries in the US Right Now

According to the court document, following the commencement of the chapter 11 proceedings., the company first tried to stabilize its business, and then, began formulating a plan of reorganization with the goal of emerging from chapter 11 in the summer of 2021.

See: Companies That Are ‘Too Big To Fail’ Due to Coronavirus
Find: Pros and Cons of Rent-to-Own Cars

Eventually, the Company received three credible plan proposals,” according to the court documents. The reorganization plan still needs approval and the Bankruptcy Court will hold a hearing on April 16, 2021.