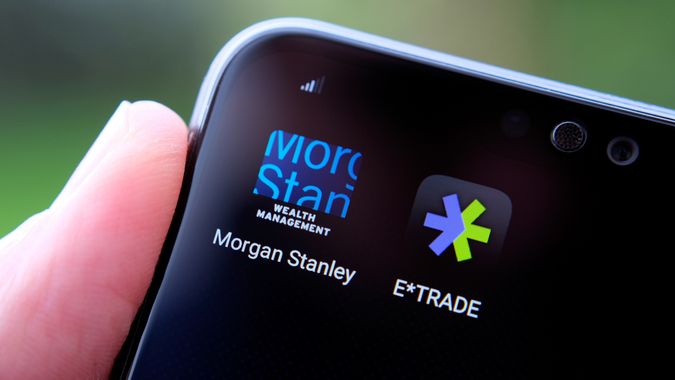 Morgan Stanley has given its thoughts on a number of stocks it feels are set for an increase in the next couple of weeks.

See: Goldman Sachs Says 3 Stock Options Are Poised for a Surge — Here’s How to Get in the Game
Find: Investing Recommendations and Stock Picks From Bank of America, Wells Fargo, Chase and Other Top Banks

Twelve analysts from the bank named their “high conviction” European stocks in a published memo, CNBC reports. First-quarter results are expected to exceed the already-high projections for certain European-based corporations and banks.

Their top picks are:

See: How to Invest In Foreign and International Stocks
Find: This Huge Hedge Fund Failed, Sparking a Massive Sell-Off – And Wall Street Is Rattled

Although European equities have historically performed lower than their U.S. counterparts, Morgan Stanley stated in a report in October that “Europe’s sector-mix shift toward growth-orientated sectors now makes a relatively stronger investment case for the region’s stocks.”

The analysts also noted that 39% of European companies beat “earnings per share estimates by 5% or more in the fourth quarter of 2020 and said the first quarter of the year should be even stronger” CNBC reported.

See: 13 Investing Rules You Should Break During the Pandemic
Find: Money Makes the World Go ‘Round — An International Comparison of Economic Health

However, the bank did note that although this can suggest economic recovery, the pace of upgrades is likely to slow in the coming quarters.

Now could be a good time to add some European stocks to portfolios or get them integrated into your 401(k) if allowable. If you are new to investing, it might be wise to hold off on diving into European index funds. The picks from Morgan Stanley are strong, and it could be wise to add one or two and assess their performance after earnings reports in the coming days and weeks. BNP Paribas has always been a large investment bank mainstay, and Coca-Cola Hellenic operates under the umbrella of Coca-Cola. Norsk and Acerinox were strong performers in the metals space in 2020, a year that was difficult for the sector overall.