Does Your Portfolio Contain Exposure to Russia, and Will It be Impacted by the Ruble Crash? 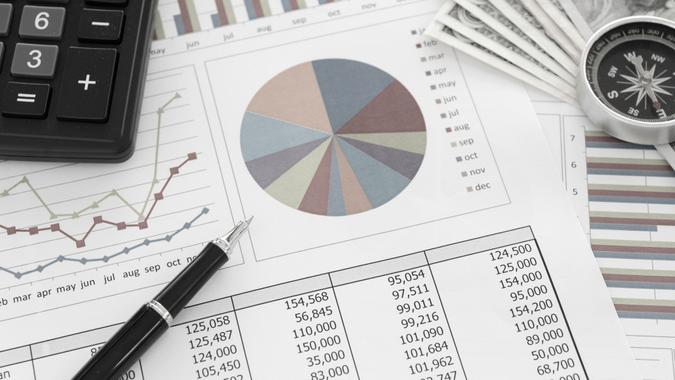 Russia is already paying a steep economic price for its recent invasion of Ukraine, including a series of sanctions from other countries that sent the ruble plummeting to record lows against the dollar. The financial pain could also spread to American investors with holdings that are strongly tied to the Russian economy and the ruble.

Although no Russia-based companies are in the S&P 500 or on major U.S. exchanges, certain American companies do have significant exposure to the Russian market.

On the S&P 500, Westinghouse Air Brake Technologies and PepsiCo have disclosed meaningful business in Russia, Investor’s Business Daily reported, citing data from S&P Global Market Intelligence. But neither company relies too heavily on Russia. Westinghouse Air Brake only gets about 5% of its total revenue from Russia and the surrounding region. At PepsiCo, about 4.3% of revenue comes from Russia. Both stocks were down early Monday along with the broader markets.

Other U.S.-based companies that carry risk from Russian exposure include the following, as reported by CNN:

Investors with large holdings in emerging market exchange-traded funds might carry the most risk right now. Many of these funds hold Russian stocks, IBD reported.

For example, more than 3.5% of the Schwab Emerging Markets Equity ETF is invested in Russian stocks. That ETF has about $9.6 billion in assets. The much smaller iShares MSCI BRIC ETF (BKF) holds nearly 6% of its assets in Russian stocks.

Meanwhile, Russia’s central bank said the Moscow Exchange would not open for stock trading on Monday, Axios reported. The central banks also hiked interest rates to 20% from 9.5% in response to the tanking ruble and to prevent a run on banks.

See: These 10 Countries Have the Wealthiest People
Find: Inflation Alert: McDonald’s Big Mac Is Outpacing Cost of Living, Price up 40%

Those moves were accompanied by a series of measures in response to international economic sanctions, including a requirement that brokers suspend the execution of all orders by foreign legal entities and persons who want to sell off their Russian investments.