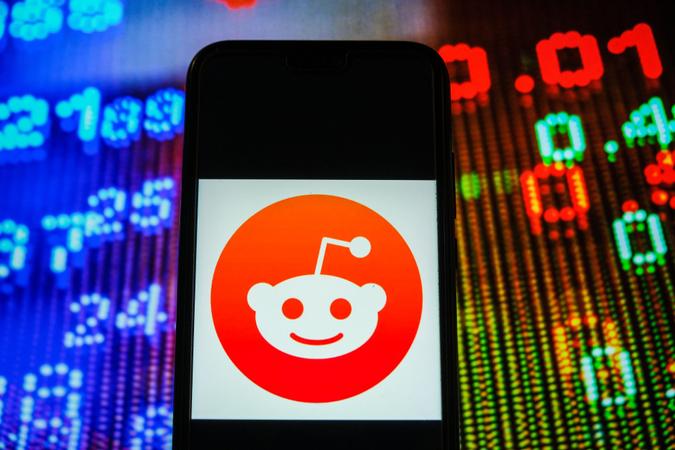 Retail investors on Reddit who powered stocks such as GameStop and AMC are boosting another company, Rocket Companies, sending its stock soaring yesterday.

Shares of the company surged 71% to $41.60 on Tuesday, and nearly 377 million shares traded hands — more than a 10-fold increase from the previous day, according to The Wall Street Journal, adding that its trading was halted several times Tuesday afternoon because of its volatility.

Rocket shares were down nearly 18% in early trading Wednesday, standing at $34 this morning.

The Wall Street Journal notes that similar to GameStop, Rocket is heavily shorted. As of Monday, 46% of its shares available for trading were being shorted, according to data-analytics firm S3 Partners.

See: Learn from the GameStop Frenzy with This Quick Guide to Short Selling
Find: Hedging Your Bet? Everything You Need to Know About Hedge Funds

The same retail traders on the subreddit group WallStreetBets who last month were intent on taking down hedge-fund short sellers by buying shares of stocks that didn’t seem to have much of a chance of success — sending stocks, including GameStop, soaring (and then crashing) — are pushing Rocket.

Wells Fargo analyst Donald Fandetti said that he believes the trading “reflects retail/Reddit activity like we’ve seen in other stocks recently,” according to CNBC. “We noted our incrementally more positive view, but not good enough to support this move which is the third trading day after earnings. We expect the shares to normalize and again trade on fundamentals, however the timing is uncertain.”

Unlike GameStop, Rocket Companies had strong fundamentals: the company increased total revenue by 208% and net income by 948% in 2020, a significant growth from 2019, according to its earnings report released last week.

See: How to Research Stocks in 5 Easy Steps
Find: What Realtors Say to Expect From the Housing Market for the Rest of 2021

The “record-breaking fourth quarter and full year 2020 results demonstrate the sheer power of the technology platform we have built and refined for more than two decades,” Jay Farner, Rocket Companies vice chairman and CEO, said in the earnings statement. “In the midst of a pandemic, we successfully drove growth in every segment of our business, while never losing focus on meeting the needs of our team members, clients and communities. As a result of our highly profitable and capital light business model, I’m excited to announce that the Board of Directors has approved a significant special dividend of $1.11 per share. We are delighted to be able to share our success with those who have supported our vision and share our excitement for the future.”