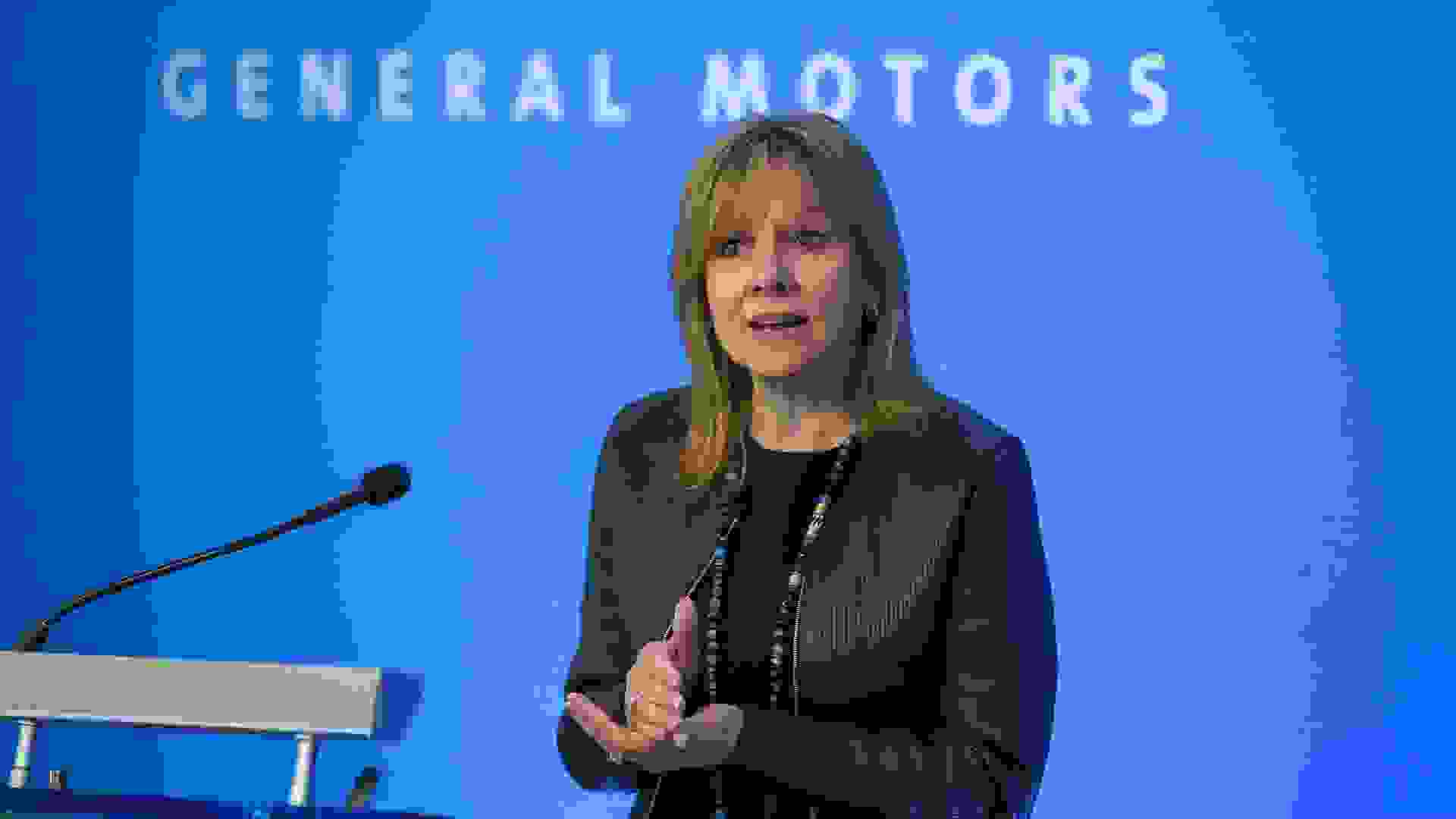 Equileap, a consulting firm that looks at gender in the workplace, released its 2020 report on Gender Equality in the U.S. It looks specifically at practices among companies in the S&P 500 stock index. Considering that the average company has a workforce that is 40% female, the continued gap in pay and representation is disheartening.

Despite decades of work and well-publicized corporate initiatives, only one company – General Motors (NYSE: GM) – has no gender pay gap between workers in equivalent positions. GM was also one of only 44 companies to publish its gender pay gap information and one of only 31 with a female CEO. This compares to 40 companies that have a CEO named either James or Michael.

See: 8 Reasons Women Should Get a Financial Advisor Right Now

Even stranger, there are more board chairs named John (23) than there are women with any name serving in the role (21). Yesterday, Starbucks (NASDAQ: SBUX) announced that Mellody Hobbson would be the company’s new Chair of the Board, bringing the number of women to 22 and people named Mellody to one.

Among the 25 companies that perform best for gender equity, the largest number, seven, are financial services companies, followed by health care companies at six. Some of the top-performing companies have ongoing gender issues. PNC (NYSE: PNC) is ranked ninth overall, but in February it was ordered to pay $2.4 million in damages for sexual harassment of an employee by a customer. Another financial services company, BlackRock (NYSE: BLK) improved its score by 60% between 2019 and 2020 to land at number 21. This was primarily due to an increase in transparency about the number of women in its workforce and its policies on parental leave, flexible work arrangement, and sexual harassment.

Here’s a look at the ten companies that headed the list – and if you’re looking for more, find out about the 50 best companies for working moms. 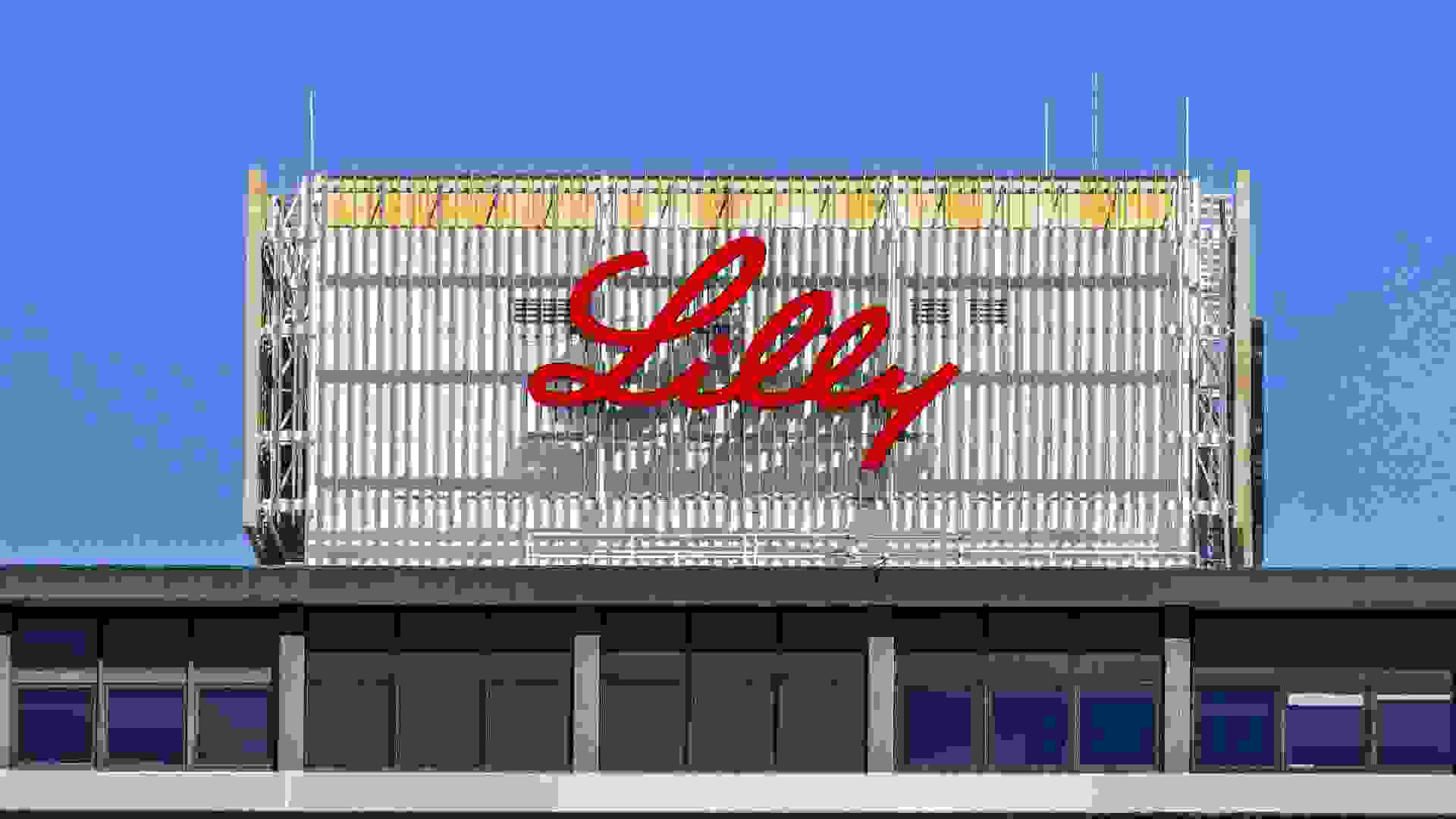 Six of the 15 members of Eli Lilly’s executive leadership team are female. 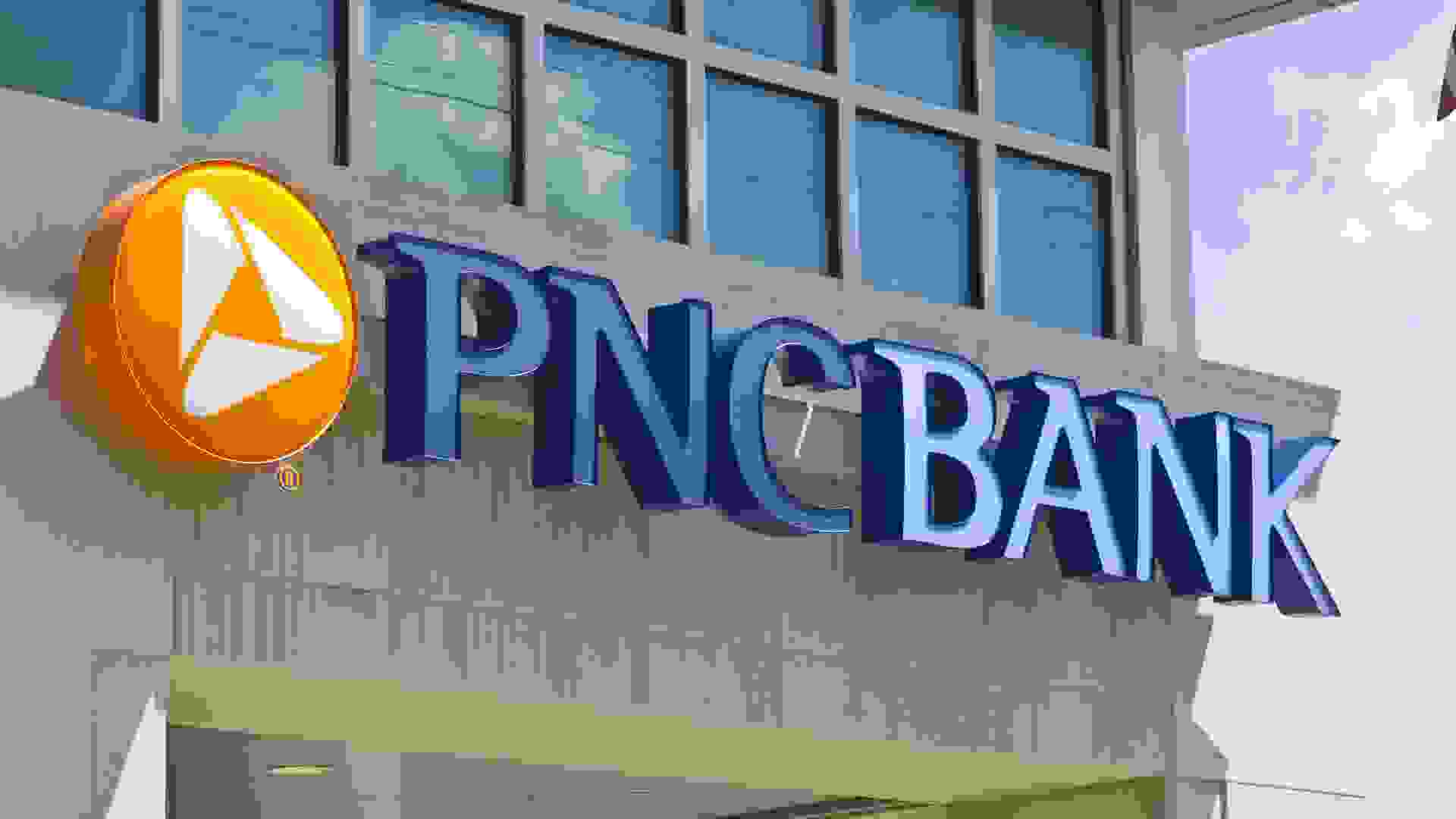 PNC is on pace to become larger with the acquisition of BBVA USA (NYSE: BBVA), expected to close in mid-2021. 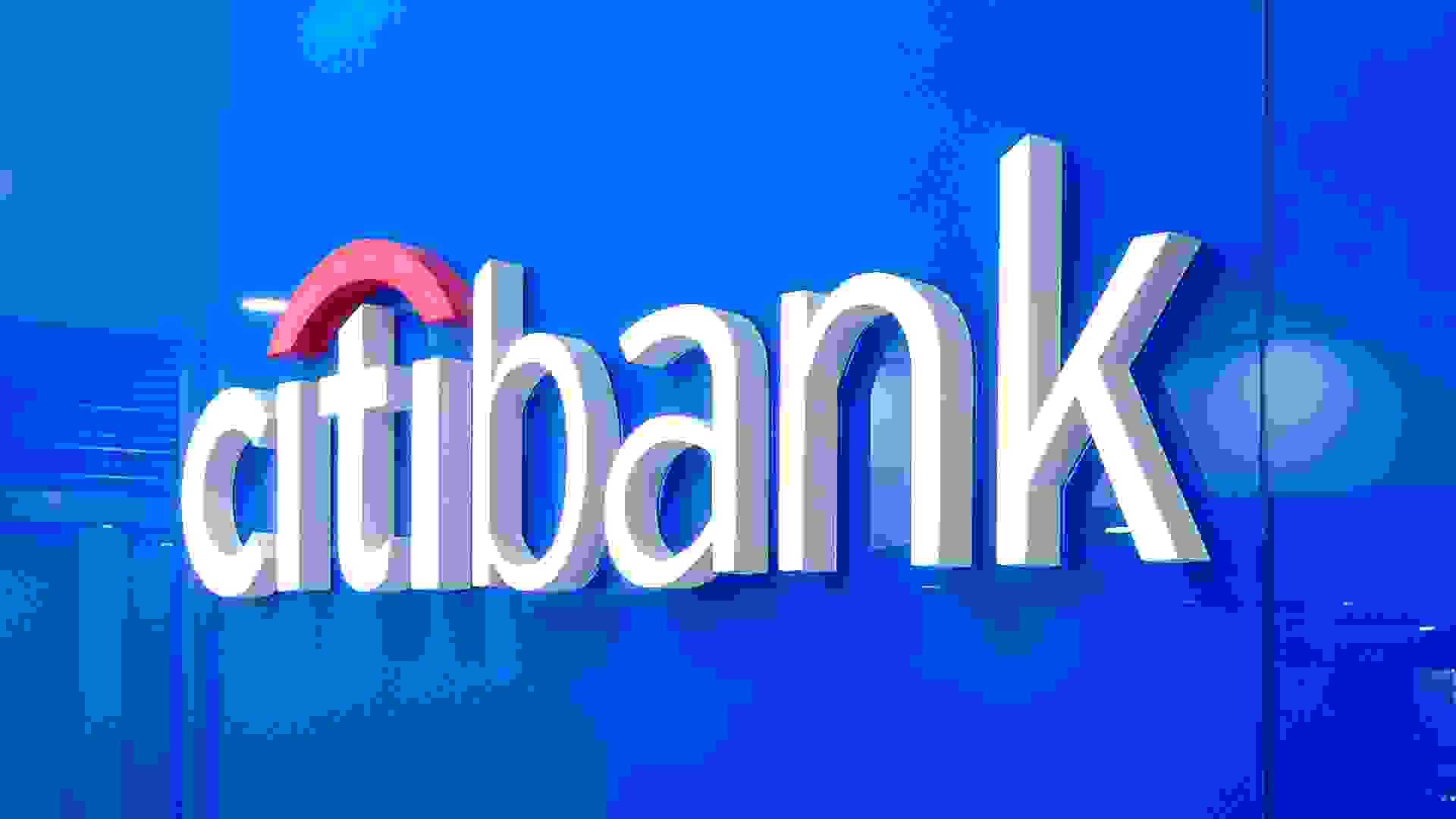 The CEO is named Michael, but half of the members of the board of directors are women.

Learn More: How Much Is Citibank Worth? 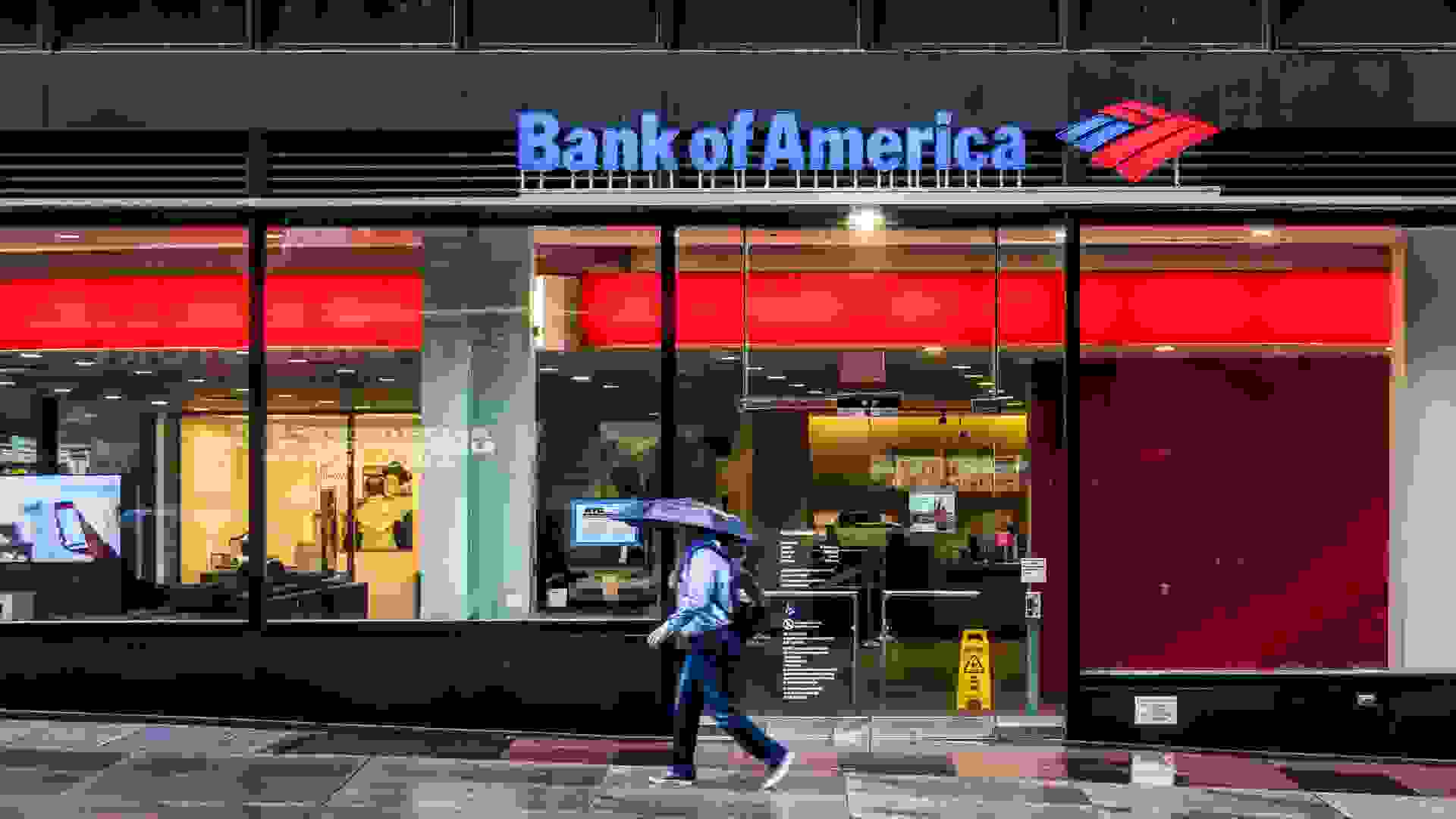 Bank of America is second to JPMorgan (also on the list) in terms of size but practically tied on gender equality.

Find Out: How To Avoid Bank of America’s Monthly Maintenance Fees 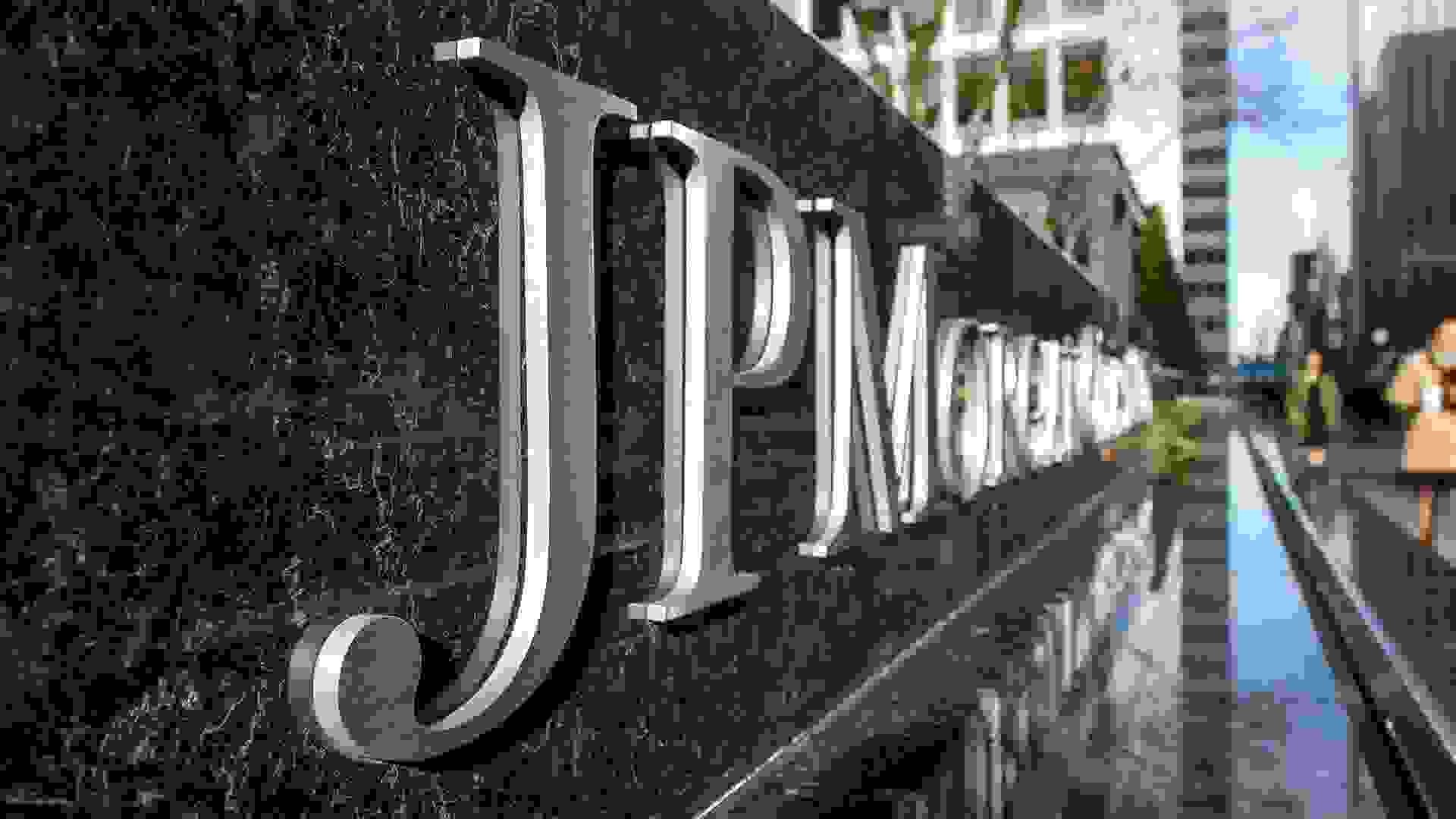 The financial giant is at the top of the list of financial companies in the Equileap report. 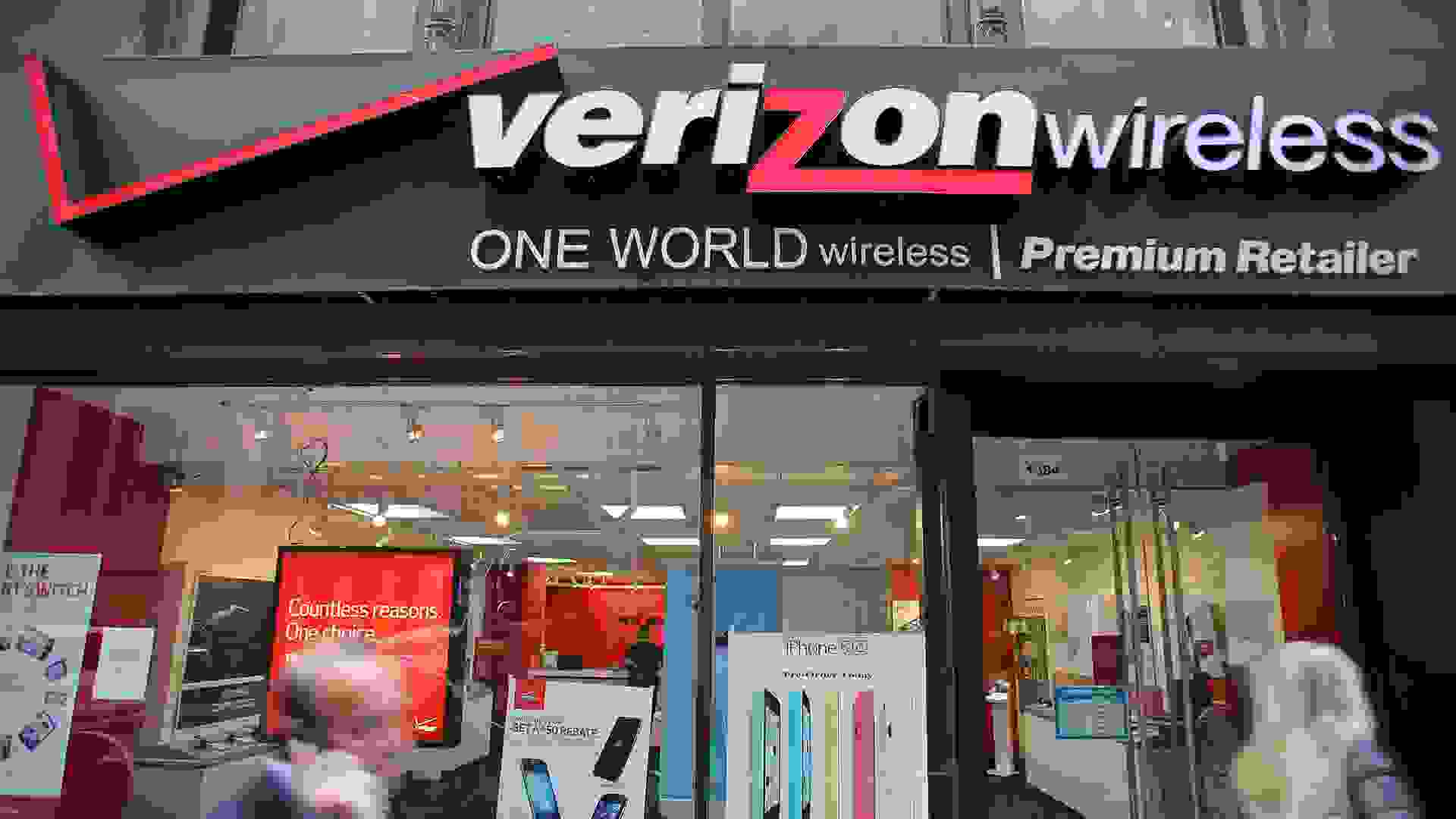 Verizon’s ranking improved in 2020 because of greater representation of women on the executive team and in increase in the number of weeks of paid maternity leave. 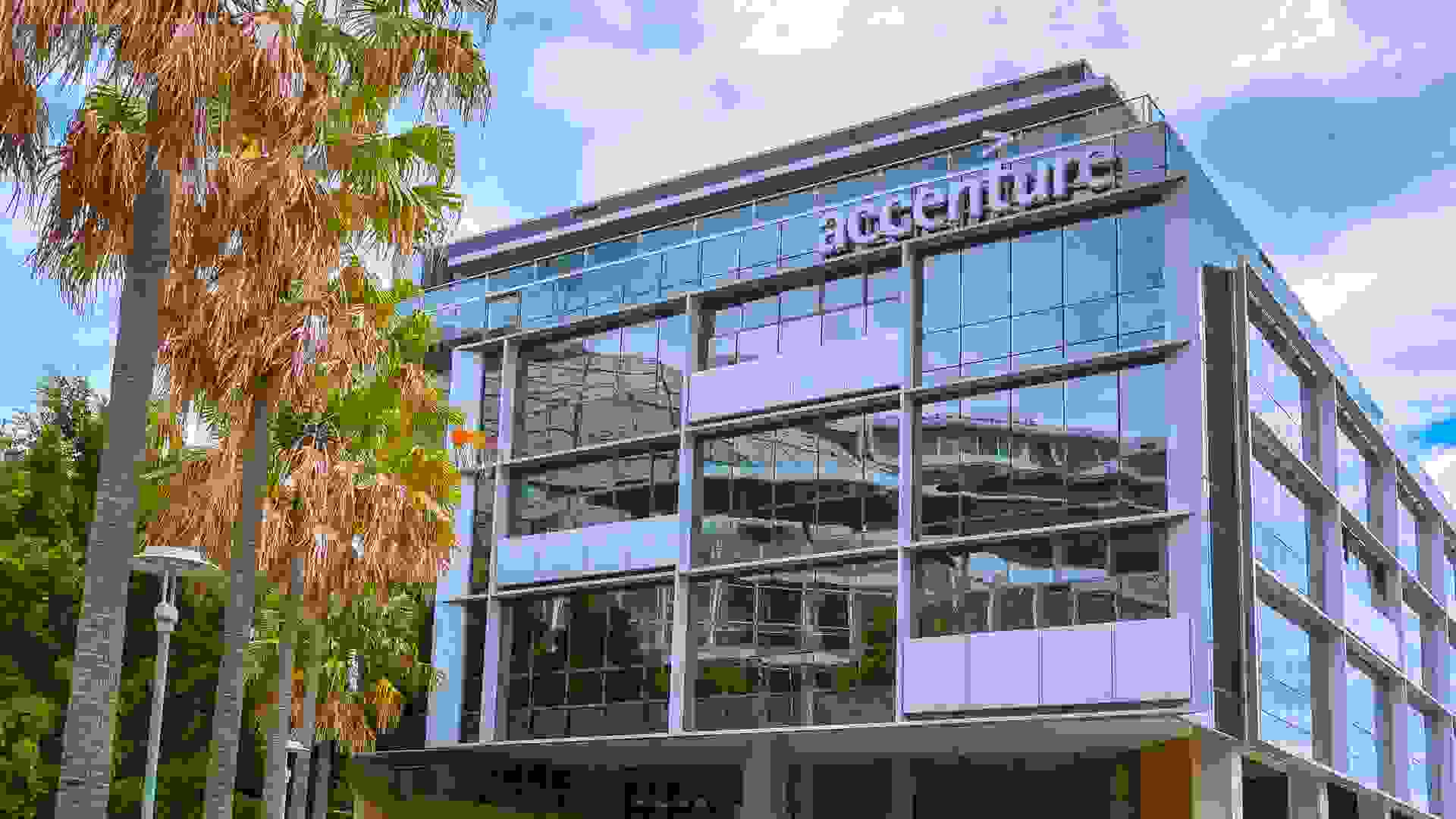 Accenture is one of only four companies to have both a female CEO and female CFO. 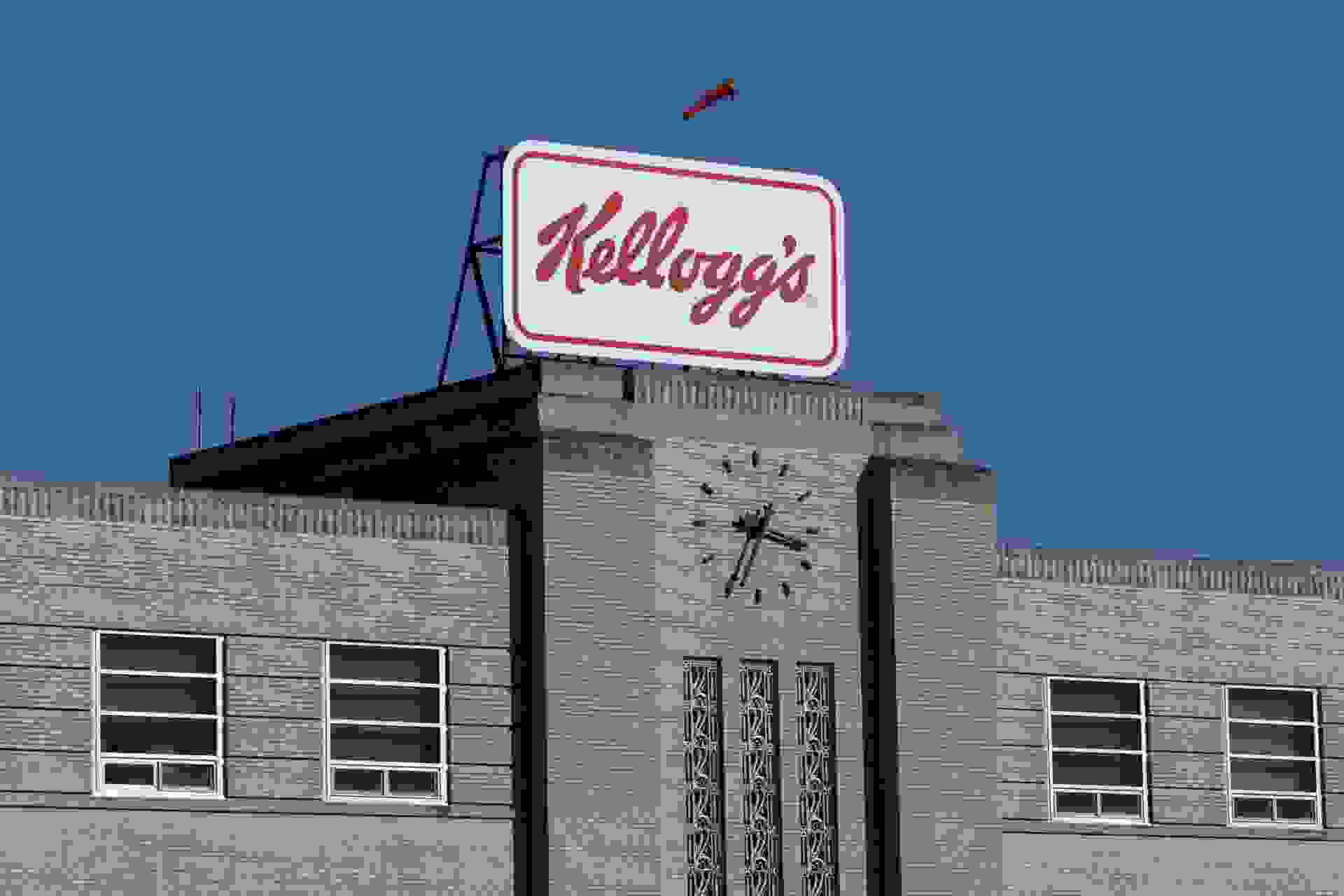 This food company makes cereal, and it makes its gender policies transparent to employees.

Women Today: A Look at How Women Stack Up in America’s Economy 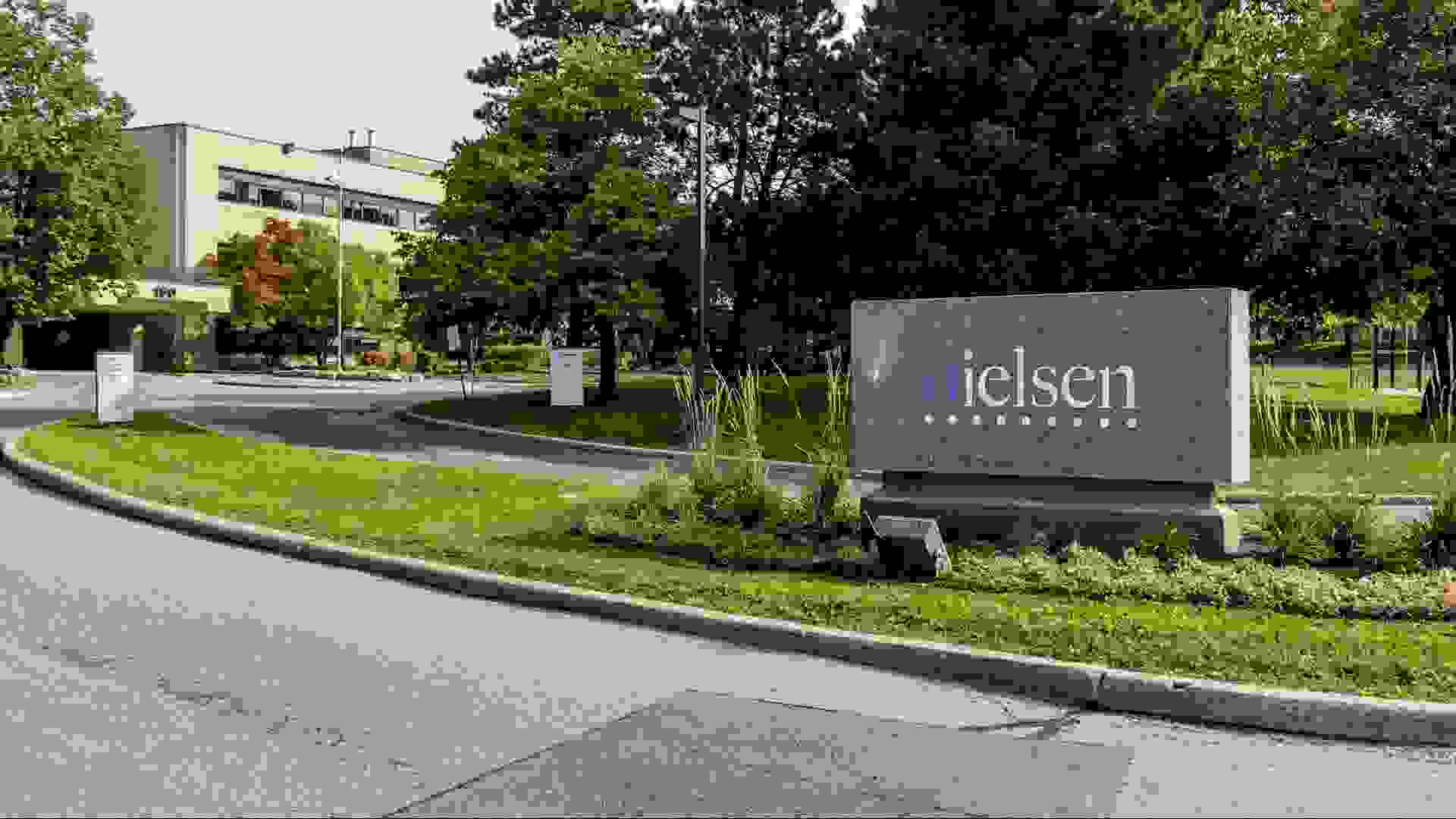 Nielsen is known for its media and other data services, and it is committed to paying all employees a living wage.

Nielsen News: Targeted Ads Could Be Coming Soon to Your TV 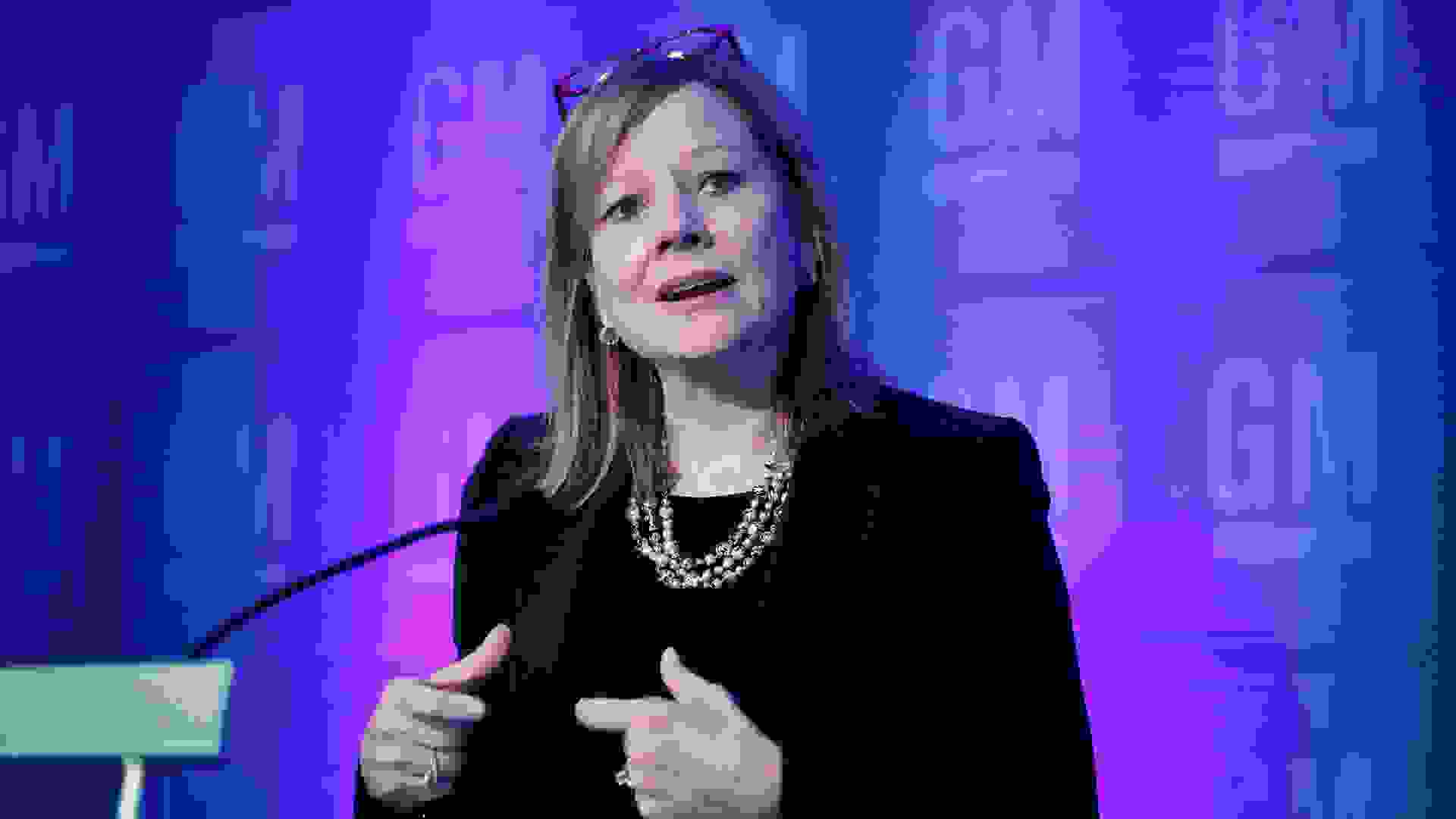 The famous car company is led by a woman, Chairman & CEO Mary Barra. 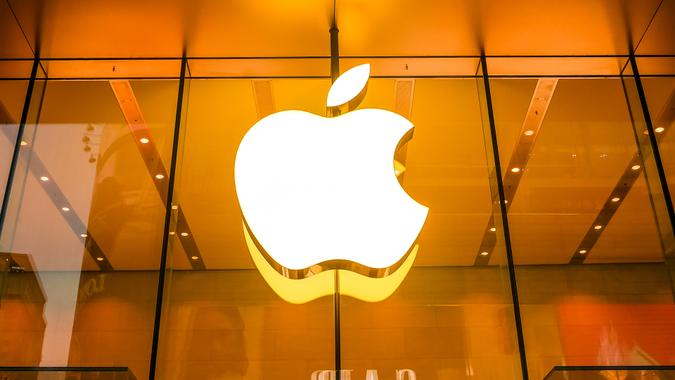 The FAANGs Are Expected to Rule 2021 Markets