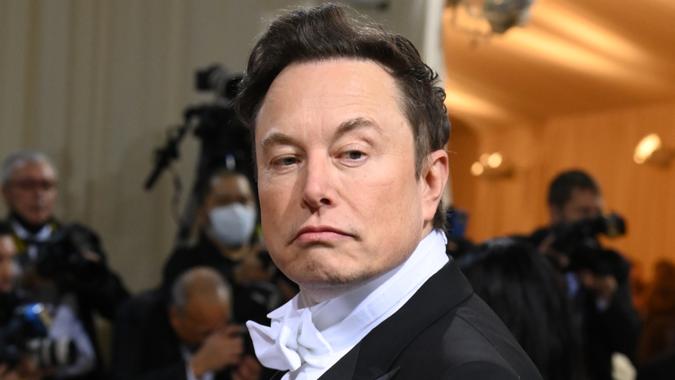 Tesla’s 2022 Annual Shareholder Meeting date has finally been disclosed. The meeting will be held August 4 in Austin, Texas, according to a Securities and Exchange Commission (SEC) 8-K filing.

Discover: How To Get Rich With a Normal Job
More: 10 Kitchen Renovations That Will Hurt Your Home’s Value

“Tesla’s 2022 Annual Shareholder Meeting will be on August 4th in Austin, TX. Thank you for your support of Tesla!” the company tweeted.

The news comes a day after the electric vehicle (EV) company announced it was delaying its proxy filing, according to a 10-K SEC filing, which investors are awaiting for. The filing is expected to provide additional insight concerning the stock split announced in March.

Tesla faced an April 30 deadline for filing its shareholder proxy after the end of its fiscal year on Dec. 31, according to Bloomberg.

In the May 2 8-K SEC filing, Tesla said “the Company’s definitive proxy statement will include additional details relating to the Annual Meeting.”

In late March Tesla announced — via a tweet — that it will ask shareholders to vote to authorize additional shares (in order to enable a stock split) at this year’s annual meeting. The split would enable more investors to afford to invest in Tesla and broaden the company’s audience and reach, but so far no details have been disclosed about the terms of the split or its ratio.

Tesla would join the likes of Amazon and Alphabet, which announced 20-for-1 stock splits in March and February respectively. Said splits sent both of those stocks soaring at the time.

“On March 28, 2022, Tesla Inc. announced its plan to request stockholder approval at the upcoming 2022 Annual Meeting of Stockholders for an increase in the number of authorized shares of common stock through an amendment to the Company’s Amended and Restated Certificate of Incorporation in order to enable a stock split of the Company’s common stock in the form of a stock dividend. Tesla’s Board of Directors has approved the management proposal, but the stock dividend will be contingent on final Board approval,” an SEC filing at the time read, as GOBankingRates previously reported.

The news had sent the stock jumping 5.7% in pre-market trading on March 28. The stock is down 24% year-to-date.

The company had initiated a 5:1 stock split in August 2020 and “given the stock’s meteoric run, it’s not a surprise that Musk & Co. are heading down the path of another stock split — especially with robust EV demand and the build-outs of the flagship Berlin and Austin Giga factories now on a glide path,” Dan Ives, managing director for Wedbush Securities, told GOBankingRates in March.