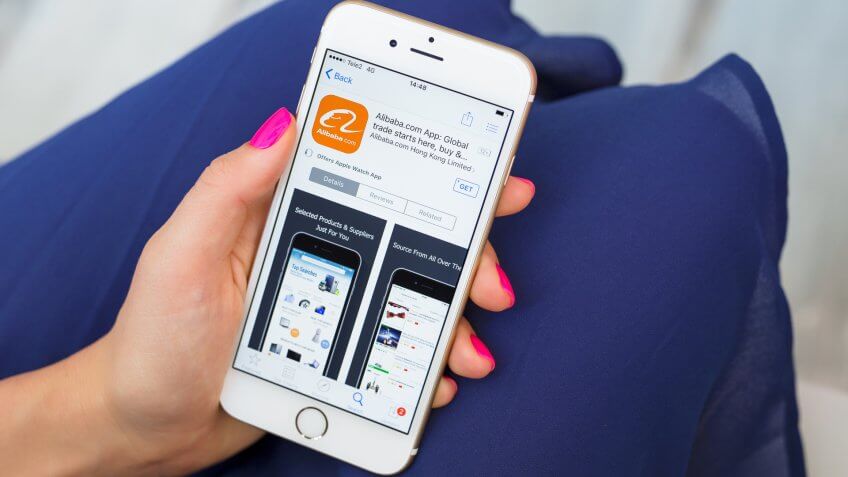 According to Renaissance Capital, the self-proclaimed “IPO Expert,” there were 1,559 U.S. initial public offerings (IPOs) worth $439.7 billion over the past 10 years. Some of those were the talk of the town at the time — as tech IPOs such as Snap, Inc. are today — but not all of them delivered on their high expectations.

Here’s a look back at the largest American IPOs over the past decade — as defined by the amount raised — and at a few other marquee IPOs that have changed the world we live in. Find out how much you would’ve gained or lost if you had snapped up the most popular shares when they were first offered. 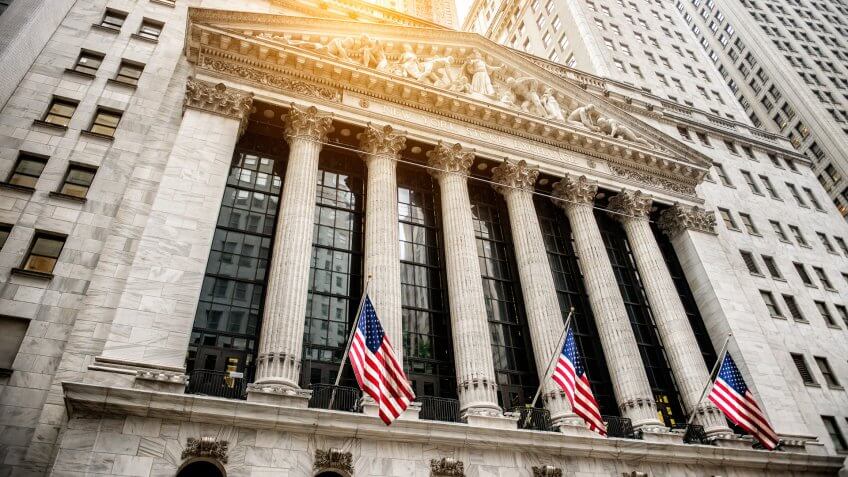 Calm After the Storm

The bulk of the biggest IPOs in U.S. history were during the internet bubble (1997-2001). In fact, 15 of the 25 largest offerings ever debuted during this period. Many of them also were foreign companies listing their shares on American exchanges. International telecommunications companies were all the rage then, including IPOs by Deutsche Telekom, France Telecom, Telstra Corporation, and Swisscom. After the internet bubble popped, the glory days for IPOs were over worldwide. Following this storm, the IPO market has been relatively calm.

Since 2007, there have only been seven major U.S. IPOs, and two of them were by foreign companies seeking to list their shares here. Let’s look at each. 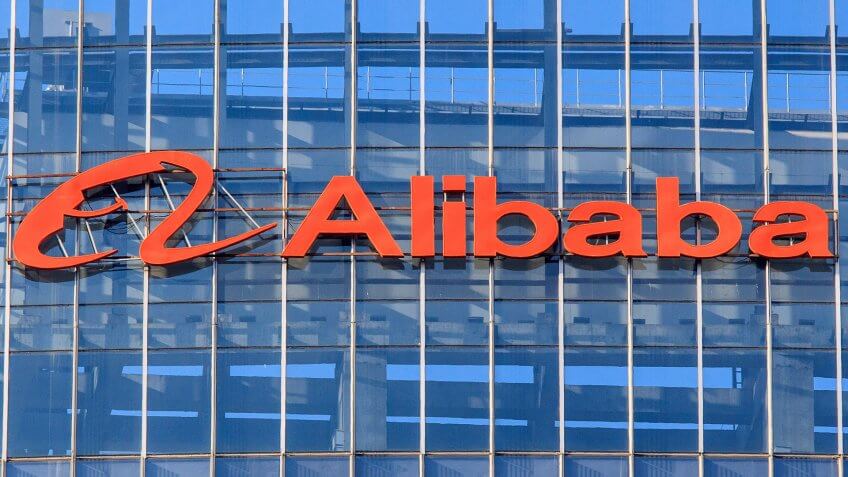 Alibaba raised a record $21.8 billion when it went public on the New York Stock Exchange in September 2014 at $68 per share. The company is the largest online retailer in China. According to Business Insider, its Tmall marketplace had 57 percent of the nation’s business-to-consumer (B2C) share in the last quarter of 2016. Of course, China is a big e-commerce market with 731 million internet users, or nearly three times that of the U.S. 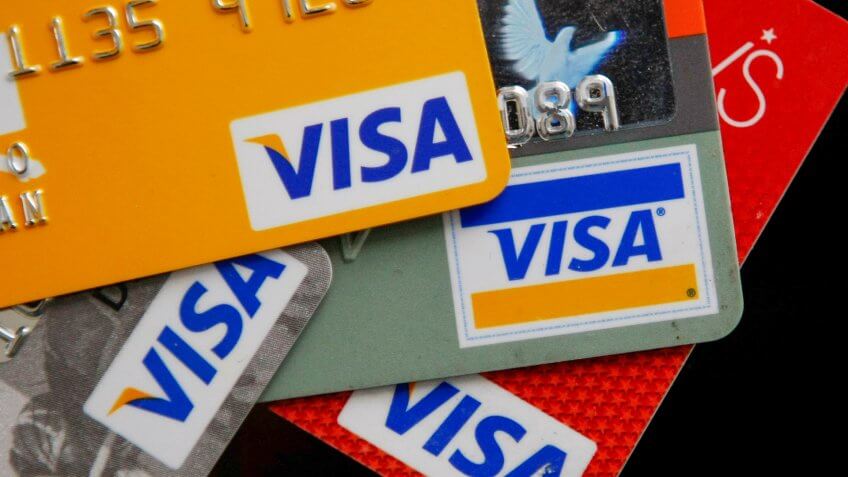 Visa bills itself as a global “payments technology company,” and it looks like investors agree. Since its March 2008 IPO, Visa stock has soared like that of a Silicon Valley tech giant. On a split-adjusted basis — the price adjustment after Visa added more shares to the market post-IPO — the shares have jumped more than eightfold. 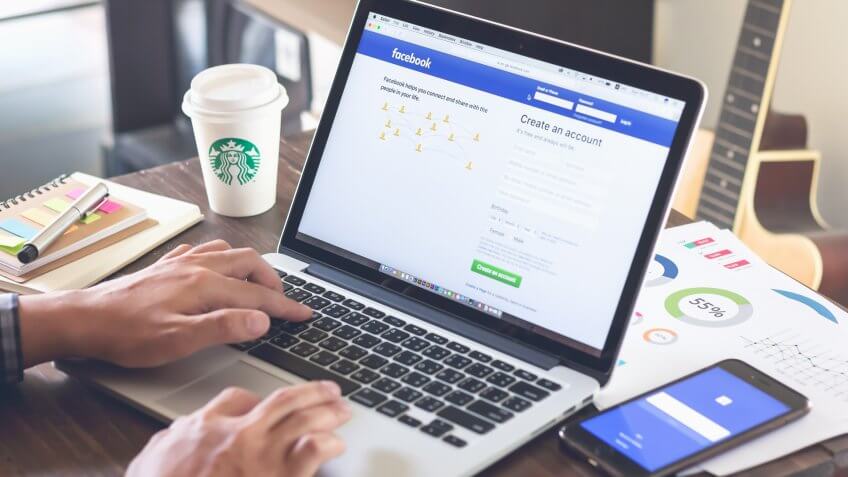 Interestingly, Facebook founder and CEO Mark Zuckerberg lost about half the money investors put toward his May 2012 IPO before the stock could have made them rich. The deal was priced at $38 per share, but the stock was halved to $18.74 by September 2012 before turning on a dime and exploding more than eightfold. The catalyst for the turn was a sign that Facebook had “monetized” its mobile phone traffic. Since it went public, the stock has risen about four times. 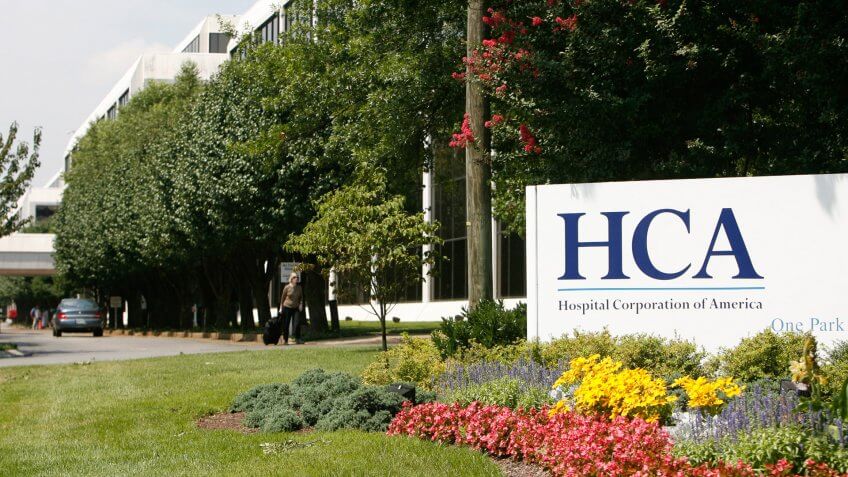 This hospital owner priced its IPO in March 2011 at $30 per share, so its stock is up 187 percent since then. HCA has been another winner. 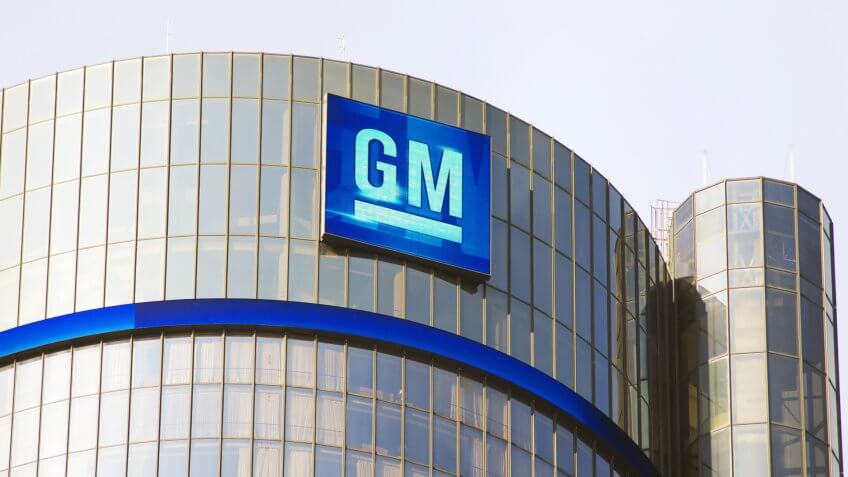 At least relative to the market, this investment has gone nowhere since its November 2010 IPO priced at $33 per share. Though it’s been through some wild ups and downs since then, the current stock price is essentially flat while the market has flourished. GM’s deal allowed the company to repay its loan to the U.S. government, which had rescued it during the Great Recession. 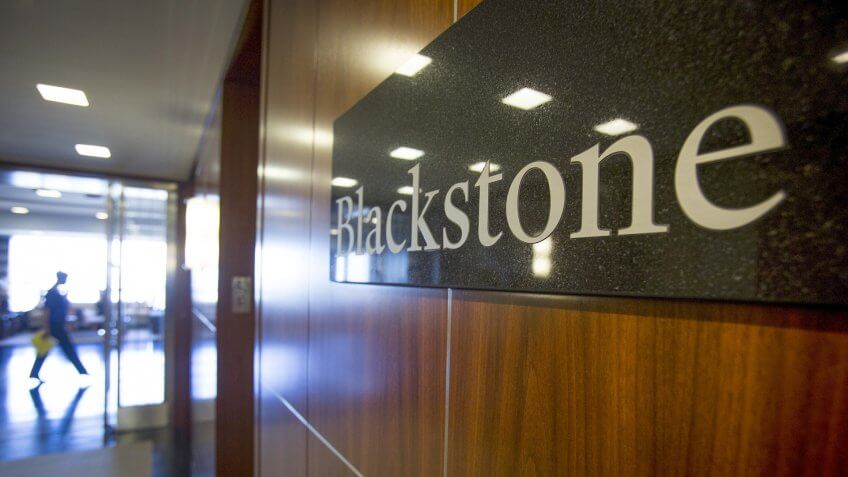 Blackstone is a private equity investor that often makes money when companies in its portfolio go public. However, its own shareholders have fared poorly. Blackstone’s IPO was brought at $31 per share in June 2007. To be fair, the market tanked soon afterward during the Great Recession. But after a decade, the stock has done about nothing while the S&P has been up nicely.

See: Stocks That Started Strong But Are Falling Hard 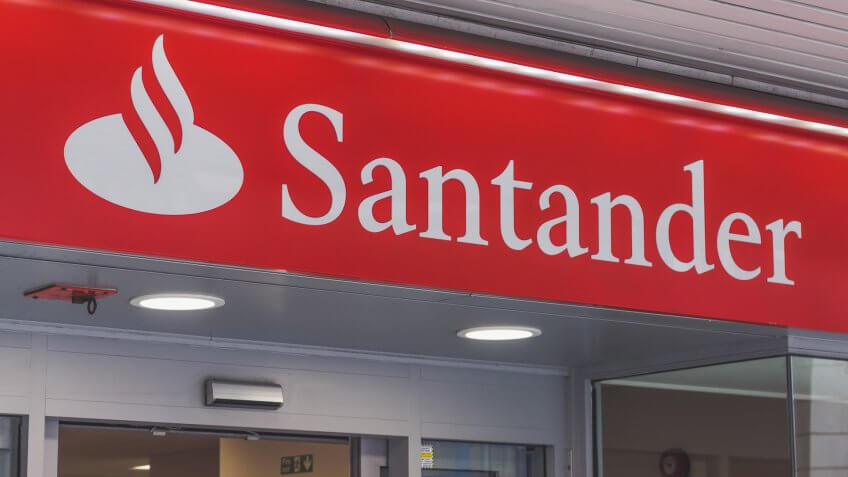 In September 2012, the Spanish Banco Santander sold Americans a stake in its Mexican operation for $12.18 per share. Whoops! Now the stock is 22 percent less valuable while the S&P has risen almost uninterrupted ever since. This is the dog with the most fleas on our list.

Over the past decade there have been several hyped IPOs. No surprise, too many have been tech darlings, of which few have lived up to their billing. Here are a few favorites: 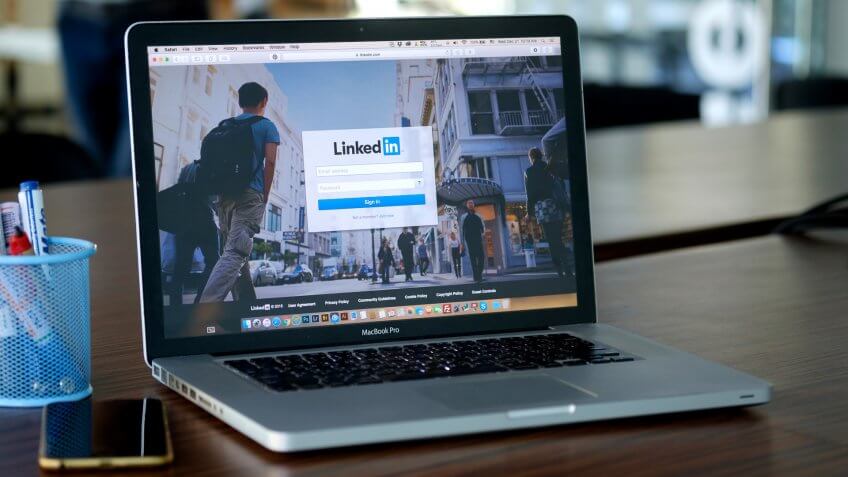 The professional networking company went public in May 2011 for $45 per share. Microsoft acquired the firm for $196 per share, or for $26.2 billion, in December 2016. More than a four-fold profit in about five years ain’t too shabby. 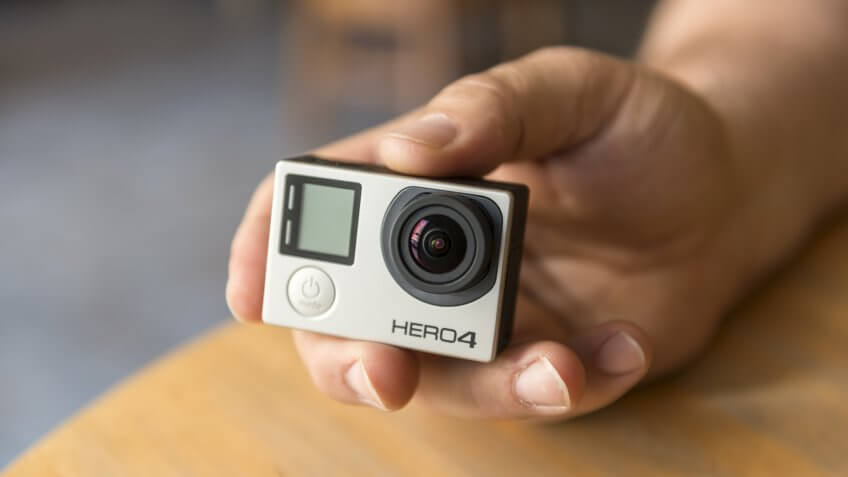 GoPro entered the fray in June 2014 with an IPO priced at $24 per share. If you think that this company has a future, now is an excellent time to buy stock because it’s trading at about a third of its offering price. Believe it or not, these shares had risen to $98.47 in September 2014 before crashing again. 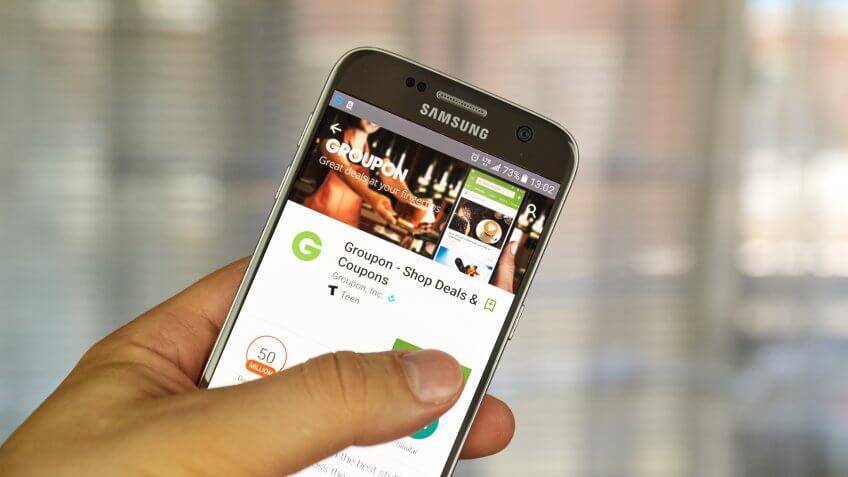 Another spectacular bust, this deal-finder’s stock took a slow decline from $20 at its November 2011 IPO to just $3.61 today — less than 18 percent of its go-public price. 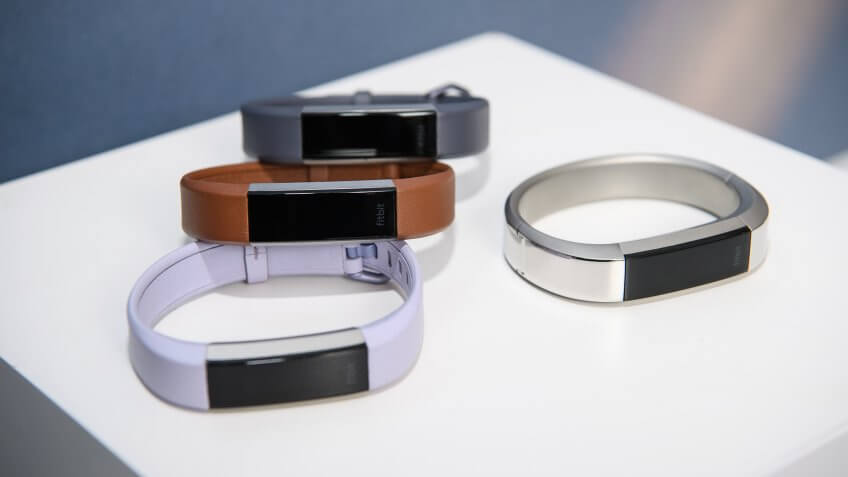 When Fitbit created the fitness tracker market, it was a superstar. But then the world moved onto something else — namely smartphones and smartwatches. The company priced its IPO in June 2015 at $20 per share and saw it climb to $51.90 before crumbling to about $5 where it is today. This stock might be a steal, or this company might very well be dead. 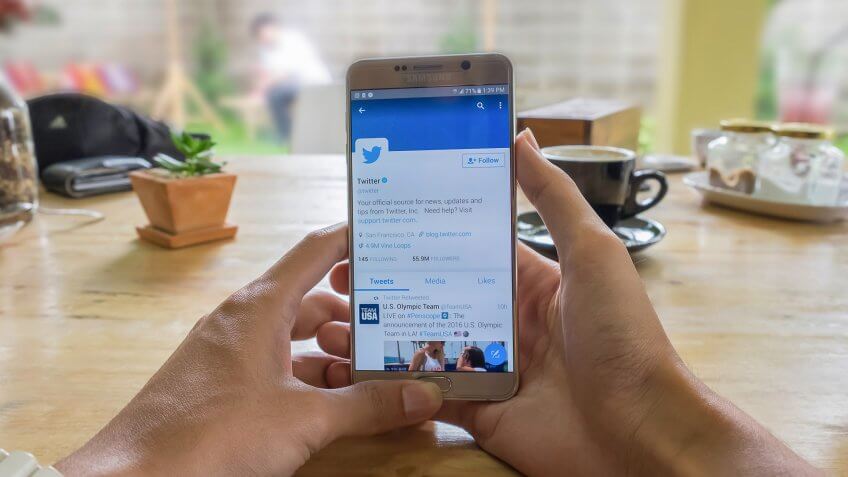 Twitter’s November 2013 debut couldn’t have been more exciting. This $26 IPO ended its first trading day up 73 percent to $44.90. The momentum continued to build by December of that year, with stock peaking at $70.87 per share, almost three times its offering price. Then the death slide started, taking the shares under $14 by February of 2016. Insider buying and a co-founder’s return recently have propped the stock up, but skeptics remain. 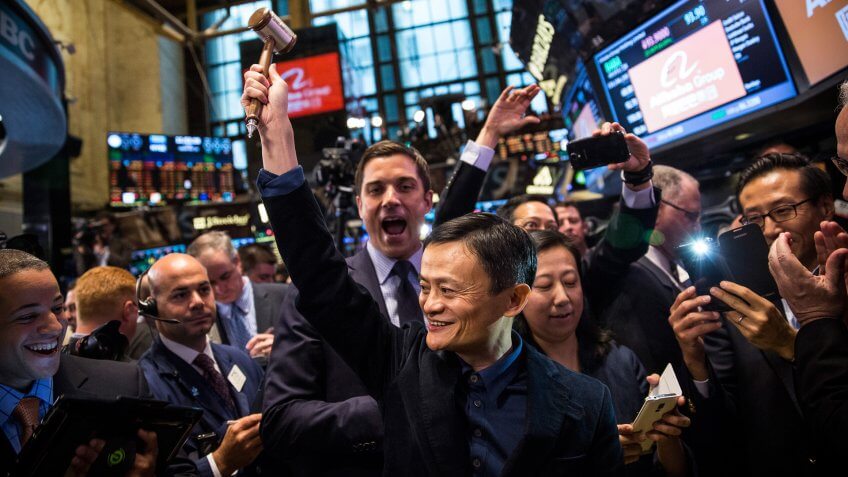 What Does This Tell Us?

The decidedly mixed record of the last decade’s IPOs holds lessons for investors. Visa, and not a flashy tech stock, was the champ among the largest IPOs since 2007, with its shares up nearly nine times.

There’s a big world out there. Today, the U.S. comprises an increasingly smaller piece of the world’s business action. You should search worldwide for the leaders in exciting industries regardless of where companies are headquartered. As we’ve seen, marquee foreign firms often list their shares on U.S. exchanges so we can trade them.

Lastly, don’t buy into the IPO hype. The shares of many of the train wrecks described above did well, some spectacularly so, until the gig was up. It’s impossible to time the market, but there can be a honeymoon period for a few weeks or months after a hot IPO in which you can still sell while the stock is rising, and while the company’s cheerleaders are still cheering.

Keep Reading: Stocks That Have Soared Under Trump’s Presidency

Stock prices were sourced from Yahoo Finance and were accurate as of market close on June 29, 2017. Paul Meeks is a financial journalist and equity analyst. His investment advice does not reflect the views of GOBankingRates. 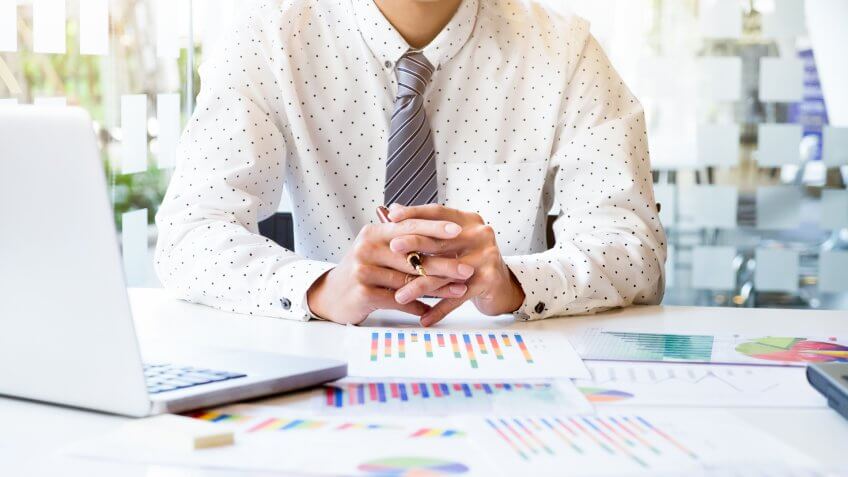 Buy or Sell: 15 Retirement Stocks to Keep on Your Radar

GOBankingRates > Investing > Stocks > Through the Roof or Up in Flames? Where IPOs of the Past Decade Are Now