The ride-hailing wars are heating up again. Lyft has been planning to go public in the spring of 2019, and now it looks like Uber might, too. Morgan Stanley and Goldman Sachs presented proposals saying Uber could be worth up to $120 billion in an IPO, the Wall Street Journal reported. While the company had planned to list its shares for trading at the end of 2019, the investment banks also suggested it could move its IPO up earlier in the year.

But for the average investor, what does all of this really mean? And what should you know about IPOs before seriously considering an investment in either company? For that matter, why can’t you invest in them now?

Read more about the companies with the most anticipated IPOs.

Here’s a closer look at what an IPO is and why understanding the process can be so important for investors before they jump on the hot new stock.

An initial public offering, or IPO, is when a company decides to take itself public, meaning anyone can buy or sell its stock. Private companies have stock — known as private equity — but it’s generally only available to buy if you’re an accredited investor.

This might seem unfair — and it probably is in many ways — but it’s intended to protect the general public from potentially shady private companies that don’t have the same reporting requirements as public companies. Being a public company means submitting to a lot of rules and regulations, including regular reporting of financial information and insider transactions to the Securities and Exchange Commission, all to ensure that the general public will know enough about the company to make informed decisions about investing.

Why Do Companies Go Public?

If going public means increased scrutiny from public investors and government regulators alike, why bother? Why wouldn’t Uber or Lyft just remain private and keep greater control over their businesses? There are two major reasons for this.

The first is to allow early investors to finally cash in. Privately held companies like Uber and Lyft have funded their expansion to this point by selling shares of stock to wealthy investors and venture capitalists. Once they go public, those early investors can finally sell their shares on the public market and potentially reap a huge windfall.

The second is a chance to raise more cash to continue funding their expansion. If Uber does go public at a valuation of $120 billion and decides to sell 10 percent of its stock in the process, that’s $12 billion in additional cash that it can then funnel into its ongoing battle with Lyft for market share.

What Comes Next for Uber and Lyft?

As of yet, neither company has filed paperwork with the SEC for an IPO, so there’s plenty of time yet before they go public. Going public usually takes months of complicated preparation both before and after the filing, from selecting an underwriting investment bank or banks to preparing the company’s books for ongoing public reporting.

It’s also important to note that you won’t be able to participate in the actual IPO. This involves selling the shares issued by the company directly to a select group — typically giving the underwriting investment banks a chance to reward their best clients. Once the IPO is concluded, those investors can turn around and sell their shares on the public exchanges, often netting a hefty profit in the process.

Don’t Miss: Lyft and 14 ‘Unicorns’ That Aren’t Worth as Much as You Think

Will the Uber or Lyft IPOs Be Right for You?

It’s impossible to say with certainty whether or not jumping on shares of either or both companies as soon as they’re available will be the right move for you.

It’s easy to get swept up in the excitement of an IPO and ultimately pay a higher price than you would normally consider just because it’s a new stock. What’s more, these are young companies in an industry that didn’t even exist a decade ago, meaning there are considerably more unknowns surrounding them than there might be for older, more established stocks.

That said, if shares in these companies really take off, buying in early could be a rare chance to capture some of the explosive growth that can come with disruptive companies like Uber or Lyft as they carve out a new space for themselves. In that case, the long-term gains would be large enough that investing early and often could be the best option.

Click through to find out what your Google stock would be worth now if you had bought it at IPO. 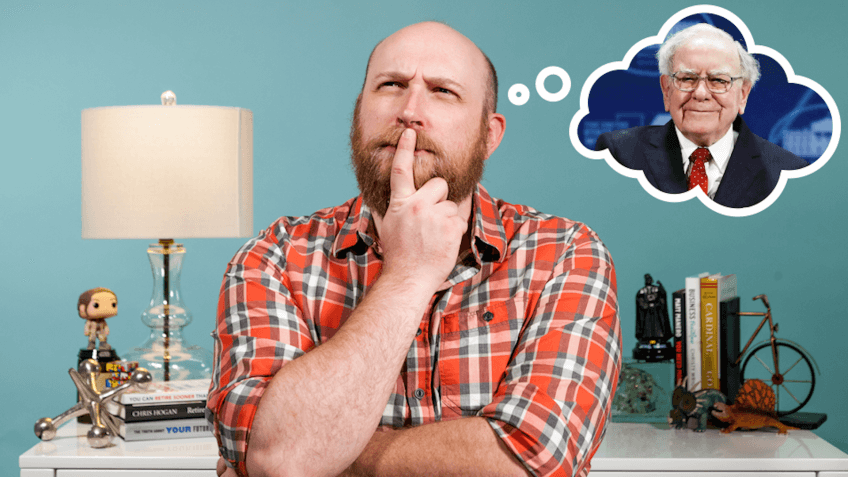 Our investing expert will walk you through all of them.

GOBankingRates > Investing > Stocks > Uber vs. Lyft: Which Ride-Hailing Service Stock Should You Buy?