Warren Buffett has locked on to his next investment: Paytm, a mobile payment company that is India’s largest, according to its website. Reports began trickling in Monday, Aug. 27, that Berkshire Hathaway, Buffett’s investment firm, was in talks to acquire 3 to 4 percent of One97 Communications, Paytm’s parent company.

That investment works out to be between about $300 million and $350 million, at a valuation of more than $10 billion. Berkshire Hathaway confirmed the investment the same morning, although Buffett was apparently not directly involved in the deal.

The deal marks mark new territory for Berkshire Hathaway, as the investment is the company’s first in India’s startup territory. It’s also notable because of Buffett’s general antipathy toward technology. The Oracle of Omaha is, in 2018, a flip-phone user — not that this has stopped him from investing in Apple, which has an army of iPhone users. Furthermore, the deal would also mark Berkshire Hathaway’s investment in a privately held company, which underscores the potential it sees in the business.

See: Even Warren Buffett Makes Investing Mistakes — How He’s Recovering From One

Buffett isn’t the only one trying to capitalize on India’s mobile payment market: Google launched cashless payment system Tez in September 2017, which used India’s Unified Payments Interface system to connect customers’ bank accounts with their phones. UPI is already vouched and used by more than 50 of the country’s top banks. Meanwhile, Facebook has been angling for an entry into India’s cashless payments potential through WhatsApp since April 2017.

Paytm has already attracted other investors with deep pockets. It raised $1.4 billion in May 2017 through Japan’s SoftBank Group Corp. The startup also enjoys the backing of Chinese tech giant Alibaba. Both SoftBank and Alibaba are Paytm’s primary investors, and through the financial backing of both, the company reached a valuation of about $1.9 billion in April 2018, according to a report by Reuters.

Check Out: 12 Free Ways to Send Money to Family and Friends

Given that India has roughly 390 million internet users, Paytm is a fertile investment for Berkshire Hathaway. The company was founded in 2010 by Vijay Shekhar Sharma and claims to have more than 300 million users, which means about three-fourths of the country’s entire population takes advantage of its services.

Click to keep reading about how to make your first million the Warren Buffett way. 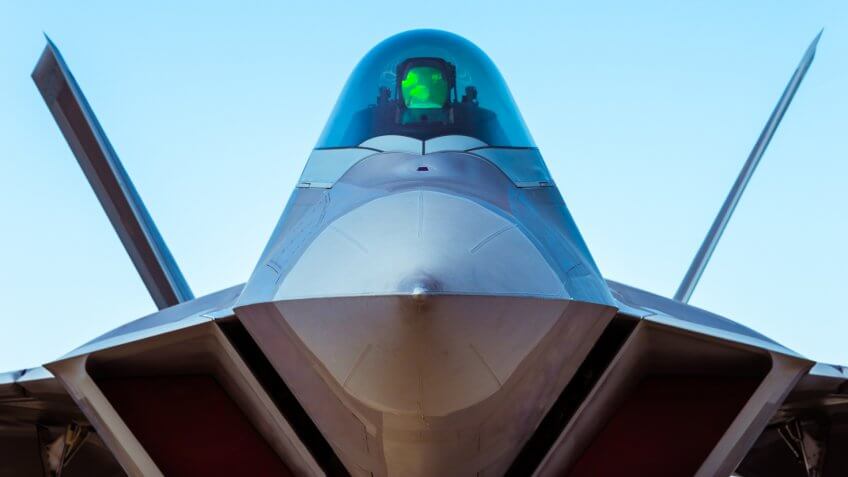 Invest in the Defense Contractors That Help Our Military Triumph

Military spending is up and these stocks might be, too.

GOBankingRates > Investing > Stocks > Warren Buffett Invests $300M in a Digital Wallet. Should You Follow His Lead?