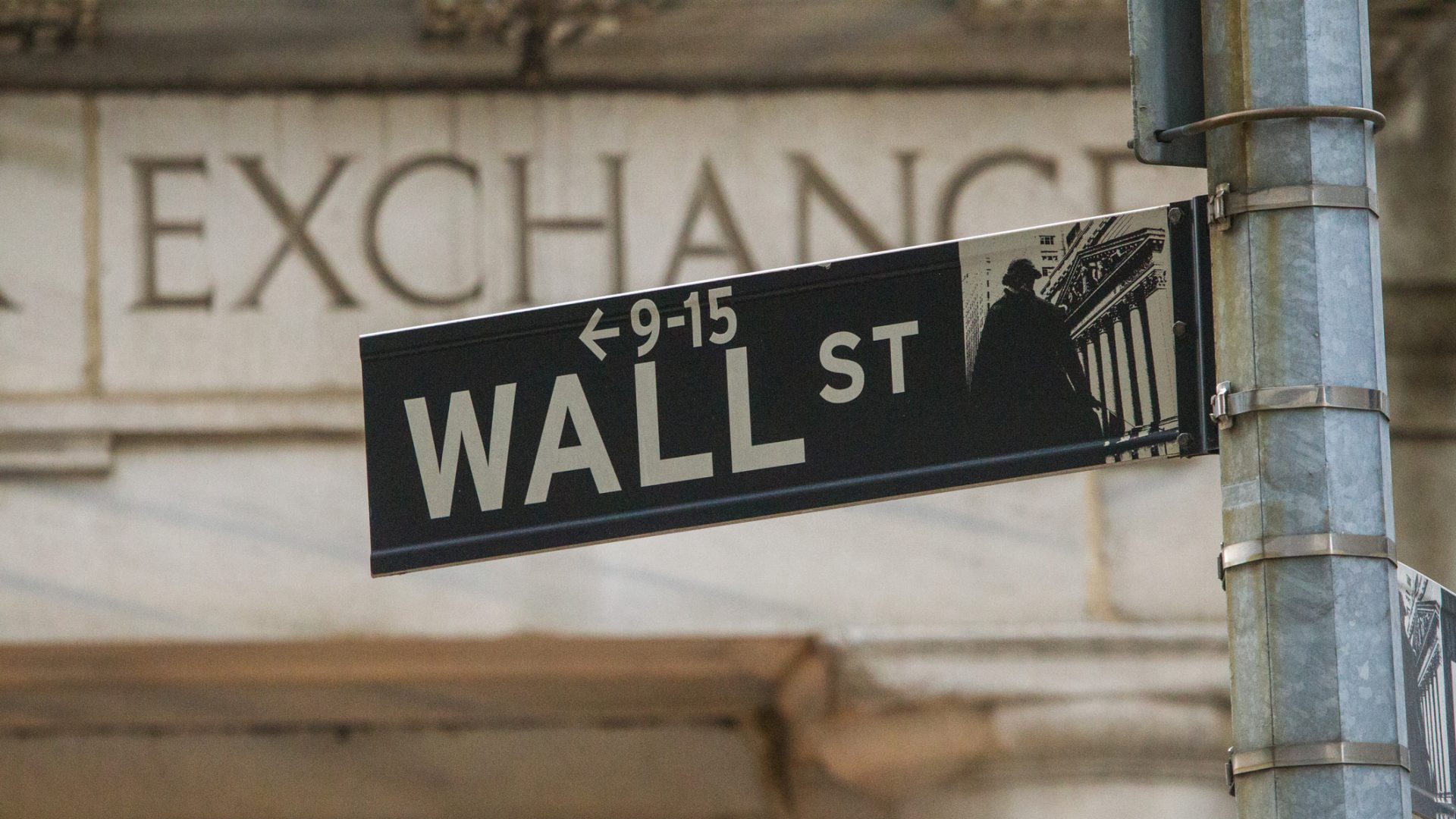 The stock market is a great source of education for investors. Although the long-term trend of the market has always been up, the short-term movements of the market — and the drama that unfolds seemingly every year — are sources of endless surprise.

The Future: Ways Investing Will Change in the Next 25 Years
Tips: 25 Money Experts Share the Best Way to Invest $1,000

In 2021, things were no different, with the market providing plenty of lessons. Here are just a few things that may have both surprised and taught investors who were paying attention in 2021.

Never Overlook the Power of ‘The Little Guy’

There has long been a belief on Wall Street that only institutions and portfolio managers have the clout to create major movements in individual stocks. This was proven wrong in dramatic fashion in 2021.

One of the biggest stories in the stock market in 2021 was the so-called “meme stocks,” which showed huge gains — and losses — over short periods of time, based almost entirely on the buzz generated from online message boards such as Reddit.

As a result, shares of GameStop were able to jump 400% in a single week, while AMC Entertainment rose an astronomical 1,183% for the year.

Check Out: 10 Cheap Cryptocurrencies To Buy

Sometimes, If Enough People Believe Something, It Becomes Reality

Cryptocurrency was another one of the major buzzwords in the investment world in 2021.

While some decried crypto as “based on nothing,” “worthless” or “going to zero,” the asset class absolutely exploded. At one point, the entire cryptocurrency universe was valued at over $3 trillion, although a late-year selloff dragged that valuation down.

Many cryptos that have no intrinsic value provided a lifetime of returns in 2021, backed only by the hopes and beliefs of investors and speculators. Shiba Inu, for example, gained a staggering 42 million percent, an almost unfathomable jump.

While these gains are obviously speculative, there’s also no denying that cryptocurrencies are gaining traction beyond a mere investment class. In the middle of the year, for example, El Salvador became the first country in the world to accept Bitcoin as legal tender, further legitimizing cryptocurrency and bringing it from the realm of belief to reality.

You Can Always Bank on the American Consumer

In 2021, things could be hardly worse for the American consumer. Not only was unemployment at elevated levels throughout the year, but many businesses had also shuttered during the depths of the pandemic and supply chain issues plagued store inventories throughout the year.

Yet, retail sales in November were still up 16.1% over the prior year, with sales at food services/drinking places up 37.4% and gasoline sales rising by 52.3%.

Even when times are not nearly back to being 100% normal, the American consumer continues to spend.

More: What Do Retail Sales Mean for the Economy?

It only makes sense to assume that buying an S&P 500 index fund, with 500 different stocks in it, would instantly diversify your portfolio. And in an absolute sense, that may be true.

However, the S&P 500 is weighted by the market capitalization of the companies in the index, meaning larger companies have an outsized effect on its performance. This means that just five stocks — Apple, Microsoft, Amazon, Alphabet and Tesla — comprise over 20% of the entire index.

Only the top 13 stocks in the index each have a weighting of at least 1%. Although you will own well-known companies such as Gap, Fox, Alaska Air, Norwegian Cruise Lines and Under Armour if you buy the S&P 500 index, each of those stocks contributes a scant 0.01%. This means their individual price movements have essentially no effect on the index.

More: Do You Know the Differences Between the Stock Exchanges?

The Stock Market Is Not the Only Game in Town

The stock market often garners the most headlines in the financial press, but the housing market gave it a run for its money in 2021.

On the back of record-low mortgage interest rates, a seemingly permanent rise in the number of at-home workers, a flood of stimulus cash and rising millennial homeownership, real estate prices were on absolute fire. Through the third quarter, home prices had shot up nearly 20% on a year-over-year basis, and the number of new home sales was tracking toward an all-time record.

Of course, this had ramifications in the stock market as well. Home improvement stores Home Depot and Lowe’s rose 56.24% and 61.04%, while home builders Toll Brothers also rallied strongly, up 66.53% in 2021.

Whenever the government “hands out” money, whether to corporations or to the American public, there’s always an outcry that it’s a waste. However, there’s no denying that the stimulus payments sent out in 2020 and 2021 helped buffer the economy against the pandemic and kept American consumers afloat.

A University of Michigan study of U.S. Census Bureau surveys showed that Americans had a much easier time paying household bills and buying food thanks to the stimulus payments, and the biggest benefit went to the poorest households.

The same study found that the stimulus payments significantly reduced depression and anxiety. The quick stock market recovery from its pandemic lows was no doubt influenced by this flood of money entering the American economy. Keep your money growing by making the right moves.