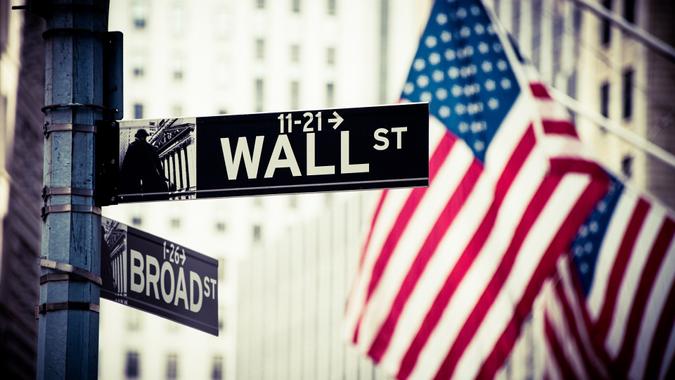 Managers are closing their doors to new investors as hedge funds make their biggest gains in a decade. According to Morgan Stanley, the number of new firms in 2021 is on track to match last year’s total of around 60, Bloomberg reported. Around 20% more firms launched last year than in 2019 and a few even raised $1 billion or more. For investors trying to get in during the boom, it may be too late.

Economy Explained: Everything You Need To Know About Hedge Funds
Find Out: Investors Are Betting on Big Tech Stocks as a Hedge Against Inflation

Across the industry, Bloomberg reported a record 1,144 hedge funds have stopped accepting new investors, the most since data tracker Preqin started gathering the information. Of about 20 multi-manager firms collectively managing more than $220 billion, 13 are no longer taking new money, according to Julius Baer Group.

Today, more than 90% of the assets are controlled by 20% of the world’s hedge funds in a $4 trillion industry, according to data from Prequin. However, Bloomberg noted that only a small percentage of the 8,000 hedge funds across the globe are able to make more demands of investors.

“The reality is the best performers are dictating terms,” Ivan Iliev, head of alternative funds at Julius Baer, said in an interview.

Before the boom, hedge funds had been on the decline for the past decade. Roughly 11,600 hedge funds shut down between 2008 and 2020, according to Bloomberg, and while hedge funds collectively doubled assets to more than $3 trillion through 2020, an analysis of data from Hedge Fund Research showed that it did not come from net inflows.

See: COVID Pushed People, Banks and Hedge Funds to Florida — Now They’re Coming Back
Find: 17 Cities That Are Getting Richer

Many firms are determined to avoid a repeat of the boom-and-bust cycle and a key part of that is maintaining communication with investors. “The issue is with the ability of the manager to stop investors from getting disillusioned and retain their confidence during inevitable periods of not-so-great performance,” Landy told Bloomberg in a virtual interview. “What we are doing very thoughtfully and deliberately is trying to be the best partners for our clients.”