More and more Americans have stopped paying their auto loans or are falling behind on payments, a trend which could affect the U.S. economy.

Recoveries on subprime auto loans are also at their lowest point in seven years at just 34.8 percent, Business Insider reported.

Additionally, only a third of subprime loans are being covered by traditional lenders. Subprime loans are typically issued to customers with low credit or other risk factors at a rate above prime.

Related: 7 Crucial Things You Need to Apply for a Car Loan

There is concern that these losses could mean higher borrowing costs for customers and fewer car sales overall. The American auto industry set annual sales records for the past two years. In 2016, U.S. automakers sold 17.6 million vehicles, a 0.4 increase over 2015.

Borrowing rates are also set to increase over the next year and beyond. On Wednesday, the Federal Reserve hiked interest rates from 0.75 percent to 1 percent. The Fed also signaled that two additional hikes will likely occur this year, however, experts say the increase likely won’t affect auto financing rates in the short term. 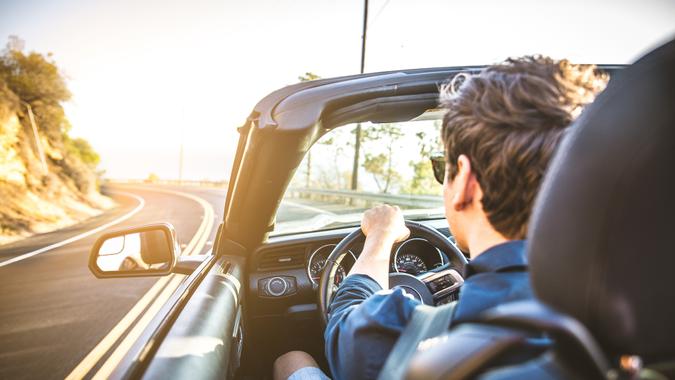 Here are the best car loans for those with bad credit.

> Loans > Auto > Thinking of Taking Out an Auto Loan? Here's Why It May Be Harder to Do So