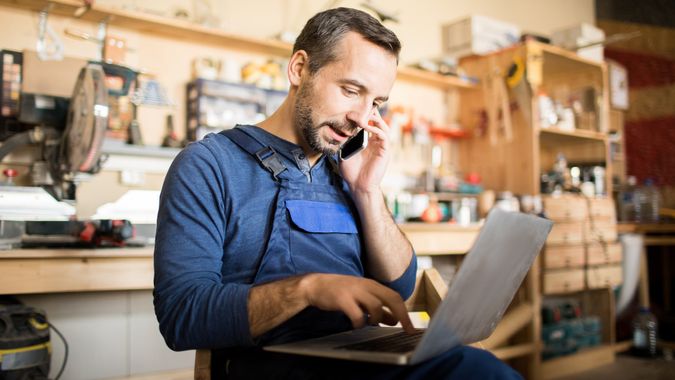 The Paycheck Protection Program has been a popular vehicle for helping small businesses survive the COVID-19 crisis — so popular that it has run out of money for most borrowers nearly a month before its application deadline.

The news, announced Tuesday by the Small Business Administration, arrived only weeks after the PPP was extended through the end of May to give borrowers more time to apply for the forgivable loans, CNBC reported. The program was expected to exhaust its funds ahead of the deadline, though many lenders and borrowers were taken off guard at how quickly that happened. Applications from struggling businesses were still pouring in as the PPP ran out of money.

As it stands, the program will only accept new applications from community financial institutions, which typically serve minority-owned businesses. Around $8 billion in funding was set aside for this purpose.

The SBA will continue to fund approved PPP applications submitted by other lenders, but won’t accept any new applications.

See: Quiz — Do You Have What It Takes to Start a Business?
Find: How to Keep Supporting Your Local Small Businesses During COVID-19

The PPP was enacted in March 2020 as part of the CARES Act with the goal of helping businesses pay employees during the pandemic. Since then, the program has approved about 10.8 million PPP loans totaling $780.5 billion, according to the SBA.

Congress earlier this year approved $292 billion for a new round of PPP funding, which let some businesses apply for second-draw loans, the Journal of Accountancy reported this week. In late March, Congress also extended the PPP application deadline by two months to May 31, partly because the SBA and lenders needed more time to resolve error codes that were holding up nearly 200,000 applications in the PPP platform.

See: 25 Small Businesses Every Neighborhood Needs
Find: How Our Businesses Will Continue to Move Forward Post-Pandemic

Small businesses that continue to struggle from the effects of the pandemic still have other relief programs, such as the Restaurant Revitalization Fund, which began accepting applications on Monday, according to CNBC. This fund was established in March as part of the $1.9 trillion stimulus package and has $28.6 billion in funding.

CNBC also reported that the SBA reopened applications for its Shuttered Venue Operators Grant Program last month. The program has $16 billion in funding for entertainment venue operators that had to close during the pandemic.