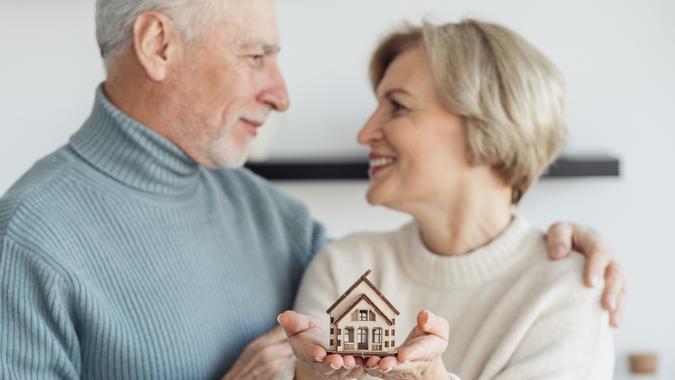 Older homeowners are nearly two times less likely than younger generations to consider a home equity loan, according to a new survey from Finance of America Reverse (FAR), a retirement solutions firm and part of Finance of America Companies.

The survey of 2,000 U.S. homeowners, conducted by The Harris Poll in June, found that 94% of silent generation respondents and 89% of baby boomers polled said they were unlikely to use home equity products.

That’s the case even though older homeowners could potentially benefit the most from home equity loans because of how much money they have invested in their property. U.S. homeowners 62-years-old and older hold more than $10.6 trillion in housing wealth, according to FAR.

There are a few reasons older homeowners are less likely to pursue home equity loans, but two of the biggest are wariness about the merits of such loans and a lack of knowledge about their benefits. Another problem is that homeowners rarely talk about home equity loans with their financial advisors.

The findings “underscore the need for a greater collective understanding of the merits of housing wealth leverage for certain older homeowners, including a deeper understanding within the financial advisor community,” FAR said in a press release.

According to a recent study by The Academy of Home Equity in Financial Planning, nearly two-thirds of financial advisors (63%) either can’t talk about — or are not sure about their ability to talk about — home equity.

For older homeowners, however, home equity loans could prove an effective way to deal with financial headwinds such as rising inflation and expensive health care.

“Older homeowners have an incredible opportunity in today’s housing market to tap into a vital alternative source of funding,” FAR president Kristen Sieffert said in a statement. “When you consider that many older Americans are living on a fixed income and are likely drawing on severely depreciated retirement accounts to pay bills, tapping into home equity may make sense given the historic home valuation levels.”