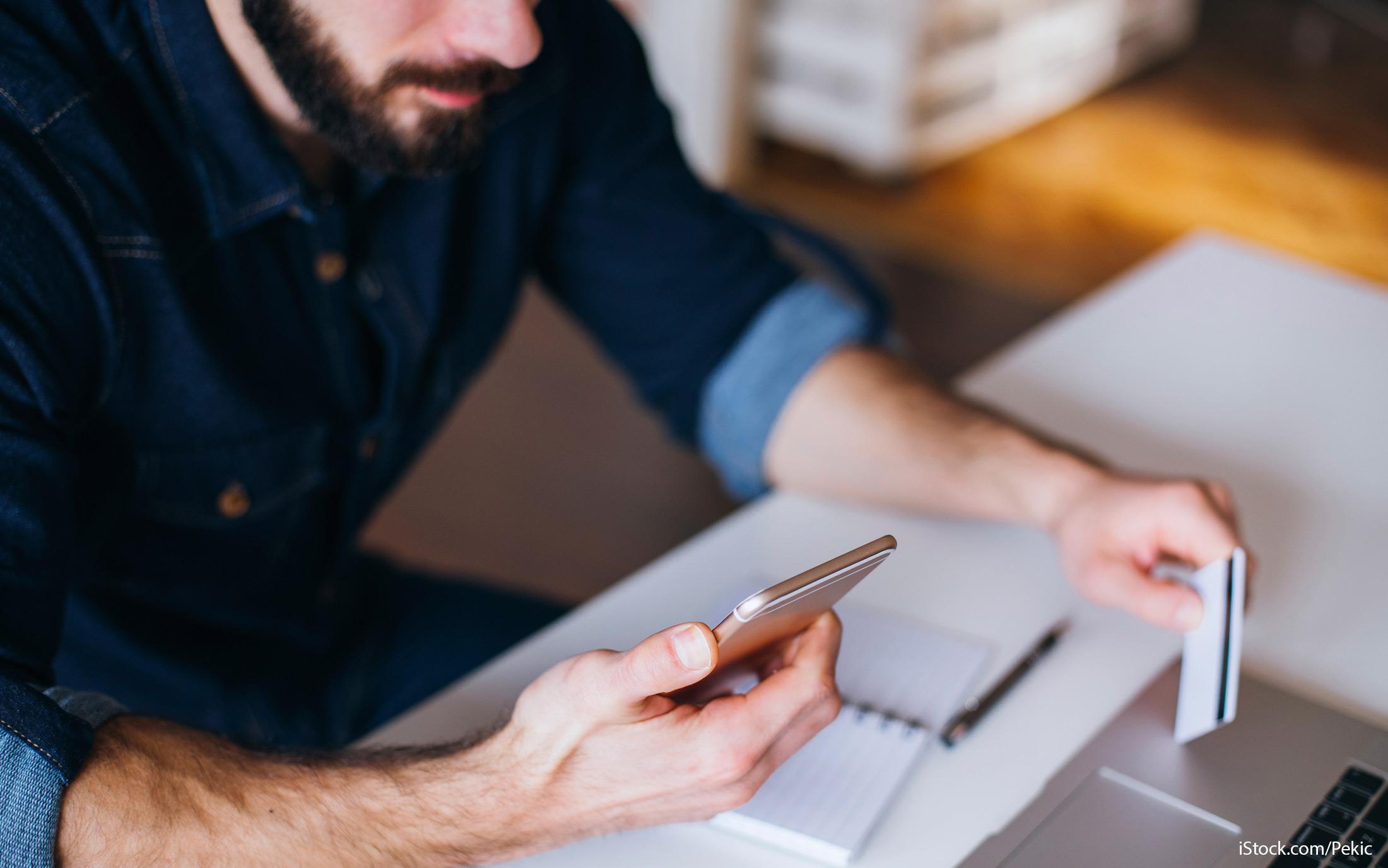 A house is usually one of the biggest purchases a person will make in his lifetime, which means the loan taken out for it will probably also be one of the biggest. If you’re applying for a mortgage or deed loan, as a potential borrower, you need to understand all the fees associated with your loan and shop around for the best offers. One of these fees is the loan origination fee.

Loan origination fees are normally negotiated in your loan estimate and typically will not increase at closing. The lender will give you three days to compare your closing disclosure with the loan estimate to see if any numbers have changed. But before you get to the closing disclosure stage, make sure you have negotiated whatever you can — and that includes the loan origination fee. You can angle for a better deal, as long as you know what cards you’re holding.

It can be easy to let a few thousand dollars slide past you when you’re looking at six-figure dollar amounts or more, but those line items can add up, and you probably want to avoid paying more than you need to. Here are three ways you can get a loan with no origination fee.

Getting more than one loan estimate can help you snag a lower loan origination fee for a couple of reasons. First, if you let your lender know you’re shopping around, you can save yourself more money. Making two lenders compete for your business could result in your origination fee going down.

“Borrowers stand a better chance of reducing their fees if they have a signed estimate from somewhere else offering a lower fee,” said Scott Sheldon, producing branch manager at Sonoma County Mortgages in Santa Rosa, Calif. “Nobody likes losing business. The best advice I can give is: Provide a competitive quote in writing to the lender you’re trying to work with.”

The other reason that getting a second loan estimate can help you get a lower origination fee is that you can compare line items. If you see that the numbers on the two estimates are not comparable, that’s a red flag. For example, if fees on one estimate are much higher than the other, but the first estimate doesn’t include a charge for a loan origination fee, it’s likely that the origination fee is already rolled into the other fees. An estimate like this is important to note as you can still negotiate total costs of the loan, especially if you have another estimate to compare it with.

Read: Is Buying a House Cheaper Than Building a House?

If your loan is more than the average loan, then you might have some negotiating wiggle room. According to a report by the Mortgage Bankers Association, the average loan balance is about $239,265. The lender would make almost $2,400 if they charged the average origination fee of 1 percent.

If the loan amount is bigger, you have a higher probability of getting a reduction on the loan origination fee, Sheldon said.

Read: Is My Credit Score Good Enough to Buy a House?

3. Ask the Seller to Pay

With so many upfront fees, including the down payment, many buyers face the problem of coming up with enough cash to secure a mortgage. One way to help alleviate those steep price tags is to get the seller to help out. After all, you both have the same goal: Transition the house from seller to buyer as efficiently as possible.

Of course, you’ll still owe the fees — but you’ll be able to pay them over a longer period of time, rather than right away with all the other charges. For example, if the house costs $300,000, you could ask the seller to raise the price to $305,000. Then you can get a bigger loan, the seller gets compensated, and you don’t have to cough up thousands more on the day of closing.

Remember, it’s never wrong to ask for a better deal on fees associated with loans for deeds or mortgages. Now that you have more knowledge about the mortgage process, you can take a closer look at where you can reduce costs and how much negotiating leverage you have.

Read: Why You Should Never Buy a Home on the First of the Month 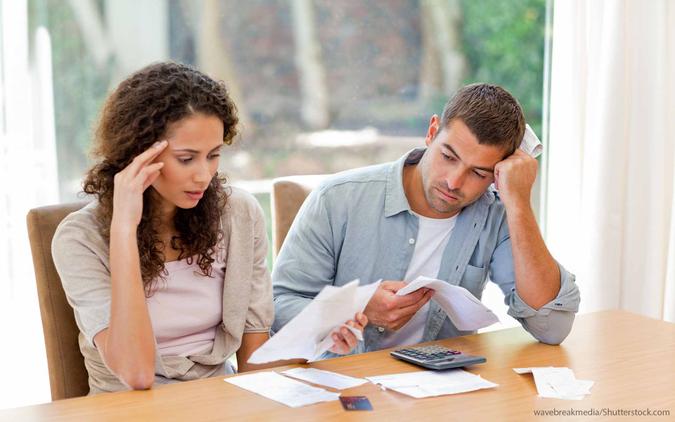