Getting a deal on a mortgage can require quite a bit of time and effort. You have to research mortgage rates, work on your credit, find a lender, all in the hopes of finding the most affordable financing possible. But what if you could get a serious bargain on a home simply by buying property you are certain will appreciate in value?

While many homeowners with more equity than they know what to do with just got lucky and bought at the right time, it is possible to make an educated guess as to which housing market will flourish next — and buy in before it takes off. Learn the major characteristics of today’s trendy cities and suburbs to help you identify the up and coming markets sure to explode in the next few years. 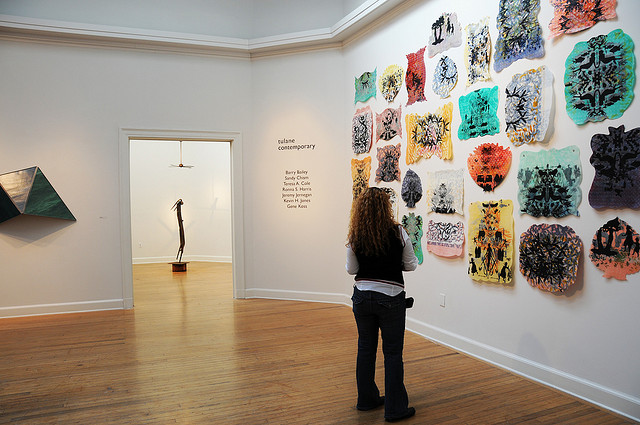 Cheap housing is often the sign of undesirable property, but a low cost of living also tends to attract artists looking for large, discounted spaces to live and work in. According to an article by Bloomberg Businessweek, formerly gritty neighborhoods like Venice, Calif.,; Manhattan’s Soho district; and Philadelphia’s Old City all provided low-cost housing to communities of artists and are now bustling hot spots.

However, as these neighborhoods flourish, so do home values — bad news for the artists who are pushed out in search of more affordable housing once again, but an excellent opportunity for home buyers looking to get into the next trendy community before gentrification sends property values skyrocketing. As John Villani, author of “Art Towns California,” aptly revealed to  Bloomberg, “When artists go to a certain neighborhood, that’s a really strong sign for investors to come in.”

Austin, Texas, has become one of the most popular cities to live in, and also happens to offer an unrivaled music scene. That’s no coincidence; other cities home to thriving music scenes — Phoenix, Minneapolis and Seattle — also boast rapidly rising home values. That means a town hosting what could be the next South by Southwest or Coachella is a housing market waiting to take off.

There was a time in my life when I would have rather eaten an egg salad sandwich from 7-11 than any food cooked in the back of a truck. Yet just recently, I paid $10 for a grilled cheese sandwich — stuffed with mac n’ cheese and rib meat — handed to me by a tattooed 30-something hanging out of a food truck window.

The rapidly rising popularity of food trucks is a fairly new phenomenon, but also an excellent indicator of up-and-coming housing markets. Places like New York City, Miami, as well as pricey neighborhoods throughout Los Angeles and Orange counties in Southern California have become food truck, and housing, hot spots. 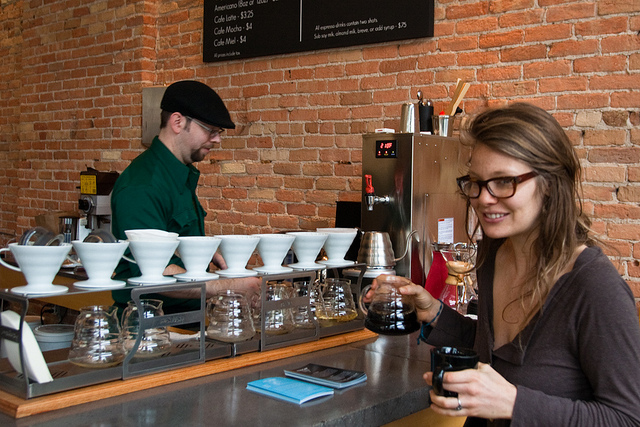 A housing market can’t grow unless the people in it have money to buy homes. It seems, however, that the presence of successful companies isn’t enough to turn an everyday town into the next trendy place to be; healthy local business is what really attracts home buyers, as local residents are steadily employed and the economic stability of the community is self-sustained.

Sidewalks lined with independent coffee shops, boutiques and farmers markets are strong indicators that local businesses are thriving, and that neighborhood will become highly desirable to potential homeowners in the near future.

Coffee shops and boutiques are a sign of a hip neighborhood, but they mean nothing if it’s difficult or expensive to get to them. George Washington University professor, Christopher B. Leinberger, told the Washington Post “The strongest housing market is in walkable urban areas.”

Not only does a walkable city make it easier, and less expensive, for residents to get around, it also creates a small-town feel, even in sprawling urban areas. It’s no wonder why home-comparison sites like Zillow provide neighborhood walk scores along with pertinent property information such as home values, square footage and local demographics.

Not too long ago, while walking down a street in San Francisco at night, I stepped around who I thought was another homeless man casually sitting on the sidewalk — until I noticed the iPhone in his hands. This was not an unusual occurrence, only confirmation that the trendiest housing markets in the country, such as San Francisco, are the ones where masses of hipsters congregate.

So if you’re not up on the latest music trend or art scene, simply look for gatherings of affluent millennials dressed as if they’re dirt poor to find the next promising community. According to Time magazine, when great transportation, art, music and food can all be found in one city, you can be sure that it’s hipster heaven — and a housing market that’s soon to be booming.

While it’s impossible to predict future housing trends for certain, identifying local markets with several or all of the above qualities is a pretty reliable strategy for pinpointing the next housing boom. Just be sure you get in before it takes off, or you’ll be one of many borrowers financing an overpriced home in the trendiest new city to live. 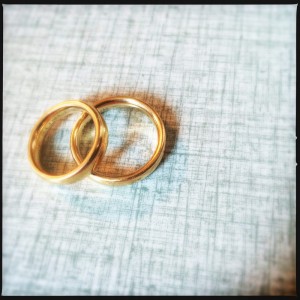 How to Deal With an Underwater Mortgage During Divorce