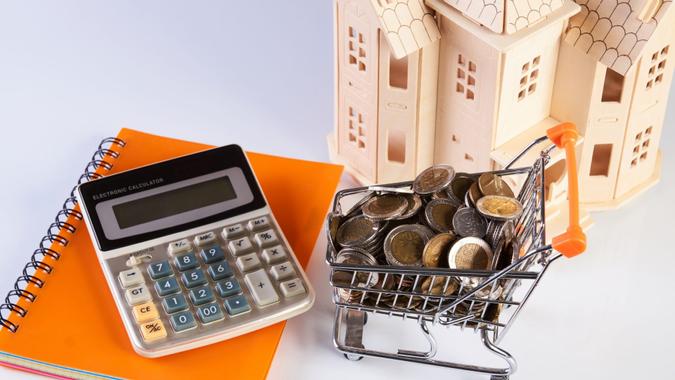 For the week ending March 4, 2022, mortgage applications increased 8.5% from one week earlier, according to data from the Mortgage Bankers Association’s (MBA) Weekly Mortgage Applications Survey.

See: As Home Prices Reach 34-Year Record, Mortgage Rates Could Be Final Nail in Coffin for Some Homebuyers
Find: 15 Mortgage Questions To Ask Your Lender

“Mortgage rates dropped for the first time in 12 weeks, as the war in Ukraine spurred an investor flight to quality, which pushed U.S. Treasury yields lower,” Joel Kan, MBA’s Associate Vice President of Economic and Industry Forecasting, said in a press release. “A 6-basis-point decline in the 30-year fixed-rate mortgage led to a slight rebound in total refinance activity, with a larger gain in government refinances. Looking ahead, the potential for higher inflation amidst disruptions in oil and other commodity flows will likely lead to a period of volatility in rates as these effects work against each other.”

See: Why Now Is Not the Time To Pay Off Your Mortgage Early, According To Experts
Find: Mortgages 101: Are Online Lenders a Reputable Option for Homebuyers?