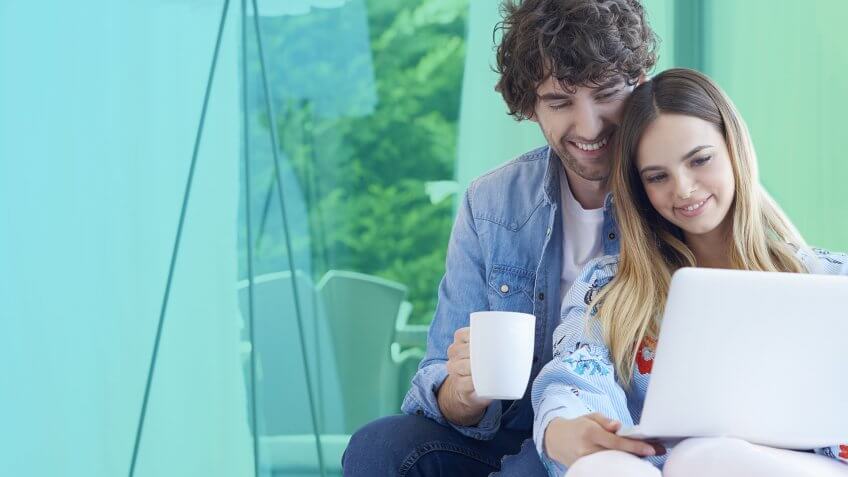 When it comes to buying a home, your mortgage rate can save or cost you thousands of dollars over the term of your loan, so getting the best interest rate possible is crucial. How often do mortgage rates change? They can change from one day to the next — and if you don't stay on top of the current mortgage rates, you might miss out on your chance to lock in a low rate.

A number of influences affect mortgage rates. See how these trends could make a difference in your mortgage rate so you can make buying your home more affordable. 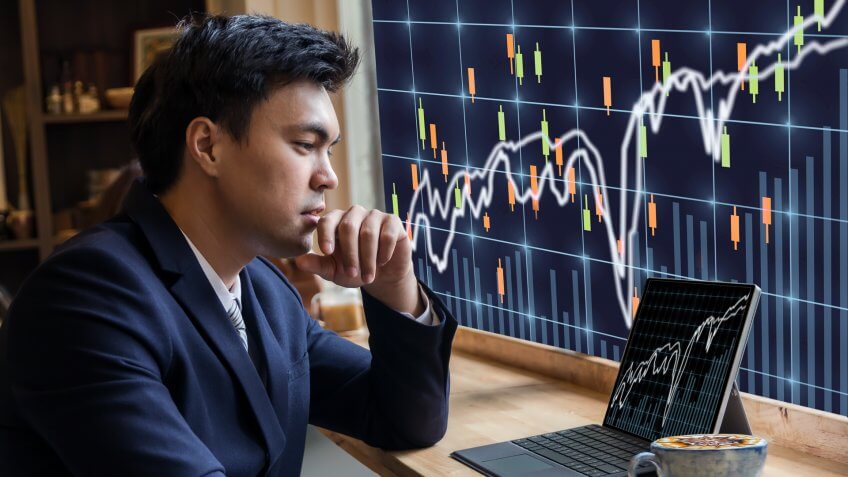 If the global economy becomes more stable, however, investors are likely to move more money back to the stock market in search of higher returns. Because of this decrease in the amount of money available for mortgage lending, homebuyers' interest rates go up. 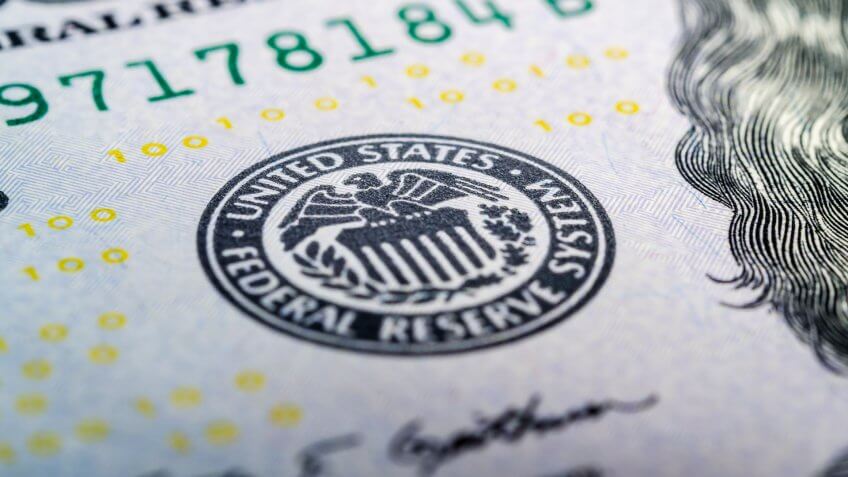 The federal government doesn't set the interest rate on your mortgage. The Federal Reserve, however, does affect the rate you'll get by changing the interest rate it charges banks to borrow money. For example, from 2009 until late 2016, the federal government had been lending money to banks at 0.25 percent, a historically low rate, which enabled them to issue mortgages at low rates.

In March 2017, the rate was raised to 1 percent and additional increases are expected throughout 2017, according to CNBC. As a result, lenders are raising the interest rates on mortgages — if the hikes don't materialize, though, rates could fall again. Although it's impossible to know what will happen, experts make mortgage rate forecasts about whether next year's interest rates will be better than interest rates today.

Read: 2017 Interest Rate Forecast — How the Fed Rate Hike Will Impact You 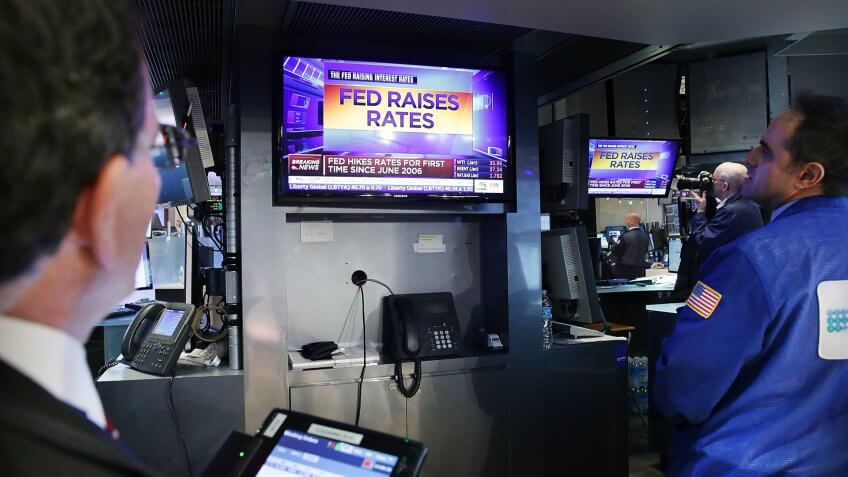 When the inflation rate is low and expected to stay that way, lenders are likely to keep interest rates low. If inflation is expected to pick up in the future, however, rates will likely rise.

The federal funds rate rises with inflation. For instance, in the 1970s and 1980s, the Federal Reserve pushed funds rates to almost 20 percent to combat inflation, which increased mortgage rates to 18 percent. The federal rate declined substantially in the years following 2008 to encourage economic growth. 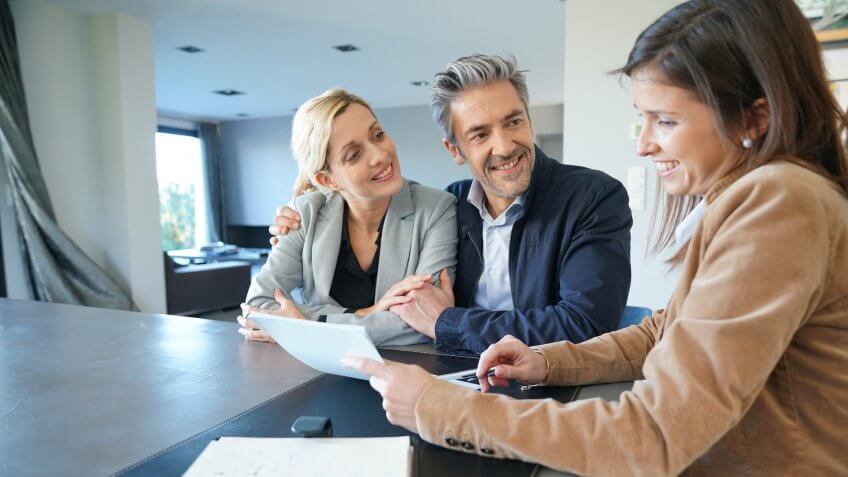 The longer your mortgage term, the more likely interest rates will change substantially before you pay it off. As a result, longer mortgage terms with fixed rates will typically be closer to historical average rates than those with shorter terms or ones that adjust every year.

For example, in early 2008, both fixed- and adjustable-rate mortgage interest rates were slightly less than 6 percent. Now that interest rates are at historical lows — and therefore are likely to rise in the future — lenders are offering ARMs between 0.60 percent and 0.70 percent lower than 30-year, fixed-mortgage rates, but 15-year mortgage rates are almost identical to 5/1 ARM rates. 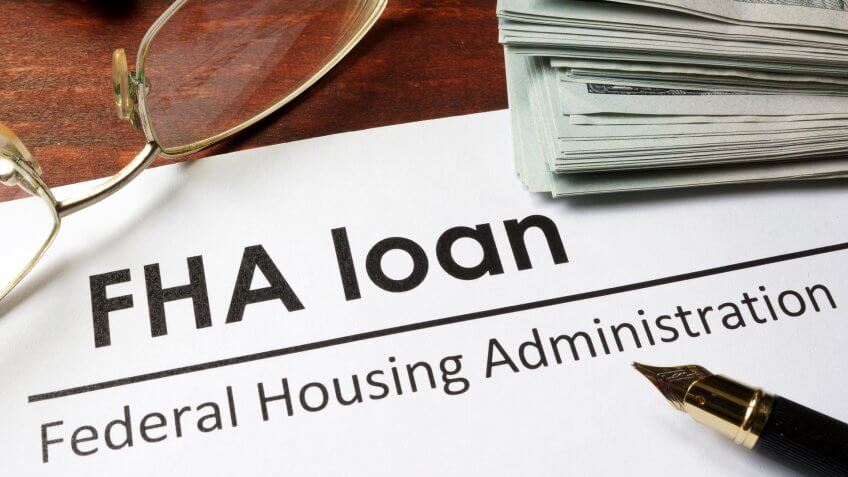 Borrowers must pay a fee to get an FHA loan, but this type of loan features small down payment options. The outgoing HUD secretary had scheduled a 0.375 percent interest rate cut on FHA mortgages, but the Trump administration rescinded the order, according to CNBC. 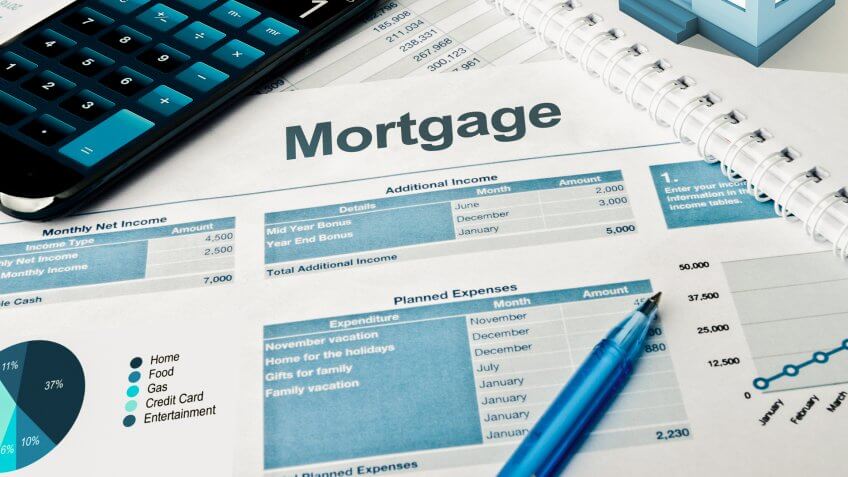 All of these trends have different impacts on existing mortgages, depending on the type you have. Any fixed-rate mortgage is locked in for the duration of the loan, so if you got your mortgage at 3.50 percent, that's what your rate will be until you pay it off or refinance, regardless of rate drops or increases.

Adjustable-rate mortgages, on the other hand, are affected by mortgage rates after they are issued. ARM rates stay the same for a certain number of years, then adjust periodically.

For example, 5/1 ARM rates stay the same for five years and then begin changing regularly. If you took out a 5/1 ARM at 4 percent and interest rates rose to 6 percent by the end of the fifth year, you would pay that higher rate going forward. If interest rates fell the next year, however, your interest rate would go back down.

Up Next: How to Find the Best Mortgage Lenders 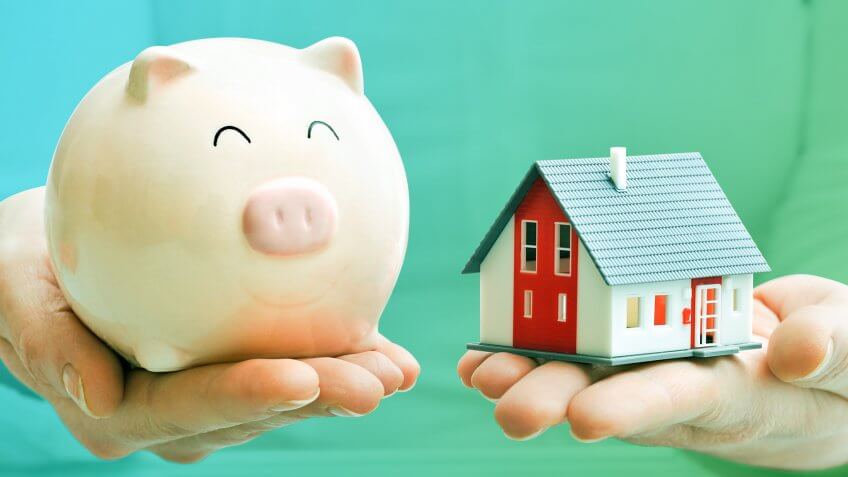 How Can I Pay Off My Mortgage?

Trying to figure out how to pay off your mortgage? Try these best practices.