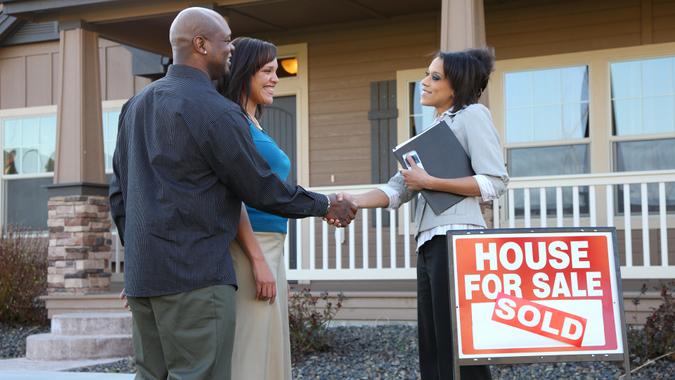 If you’re thinking about buying a new home or refinancing, you’re likely at least a bit motivated by the historically low mortgage rates that have held steady throughout the pandemic. While rates are currently more attractive than ever, they’ve fluctuated a lot over the past decade.

This can be confusing if you’re not familiar with the reasons behind the variations, but there’s a method to it.

“The economy and government financial policy affect mortgage rates,” said Robert Barnes, president and CEO of IBC Bank in Austin, Texas. “There are five factors of supply and demand that have the most influence on rates — inflation, economic growth indicators, the monetary policy of the Federal Reserve Bank, the bond market and the housing market.”

To find out just how much mortgage rates have fluctuated over the past decade, GOBankingRates reviewed the 15- and 30-year fixed rate mortgage averages from U.S. Federal Reserve Bank of St. Louis, during the time period of Jan. 2011 to Jan. 2021.

More: What You Actually Take Home From a $200,000 Salary in Every State

The peak for the decade came in 2018, when average rates surged to 4% for 15-year mortgages and 4.54% for 30-year mortgages. However, mortgage rates have been on a steady decline since then — and currently show no signs of stopping.

Despite that, Barnes said 2021 could be a volatile year for mortgage rates, as the country starts to come out of the pandemic.

See: Money Can Buy Happiness… So It Seems

“The economy is expected to rebound in the second half of the year, which could result in rising mortgage rates,” Barnes said. “That being said, they will still be historically low throughout the year.”

So, if you’re planning to buy a home or complete a refinance, now is a great time to make your move.

More From GOBankingRates
Last updated: May 20, 2021