Chances are greater today that you’ll be able to find a lender willing to provide you with a mortgage than a decade ago, even if your credit is poor.

Thanks to an increasingly heated housing market — as well as attempts to loosen regulations — people are venturing back into the housing market. This has enabled lenders to create new products to reach as many possible consumers — including those with impaired credit.

The danger is that lenders seem to have a short memory and are again offering subprime mortgages to people who can’t afford them. Read on to learn what a subprime mortgage — and why many new homebuyers are considered subprime buyers.

The word subprime refers to the credit characteristics of individual borrowers. Lenders provide subprime loans to borrowers with credit issues and reserve prime loans for those with unblemished credit.

Consumers with a credit score between 580 to 669 are considered subprime borrowers — and are at greater risk of default.

Additional credit characteristics of a subprime mortgage borrower include:

Lenders charge higher interest rates on subprime loans than on prime loans because of the increased risk that the borrower might default.

The subprime mortgage crisis played a significant role in the 2008 financial crisis, during which stock markets around the world dropped to generational lows as unemployment and foreclosures spiked. Prior to the crisis, many subprime lenders gave mortgages to people who couldn’t afford them. Banks packaged the mortgages into investments called mortgage-backed securities and offered them as safe investments.


Save for Your Future

After many homeowners couldn’t make their mortgage payments, that safety was disproven once they defaulted. Mortgage-backed securities’ values plummeted, resulting in major losses for investors. The effects spread throughout the economy, as beleaguered companies that invested in the subprime mortgage investments went out of business.

Consumer spending, which accounts for about two-thirds of the economy, trickled to virtually nothing and credit markets froze. Unemployment then peaked at 10 percent, and over 4 million homeowners, unable to afford their mortgage payments, lost their homes to foreclosure each year.

In the decade that passed, the economy has healed — and is growing since the subprime mortgage crisis. Unemployment has decreased, and fewer people now lose their homes to foreclosure — dropping to an 11-year low in 2017.

The downside was the stricter regulations put in place after the 2008 financial crisis, which made it difficult for some first-time homebuyers and low-to-middle income earners to get a mortgage.

Wells Fargo Bank has introduced a program it calls yourFirst Mortgage, which provides conventional fixed-rate loans to borrowers. Under the program, the bank allows borrowers to put only 3 percent down on a property. Additionally, Wells Fargo provides a $750 closing cost credit to borrowers who complete a homebuyer education course.

Read: 5 Ways to Get a Mortgage Even If You Don’t Meet Income Requirements

This requires subprime borrowers to provide more documentation than before to prove they can make loan payments.

Subprime mortgages might be difficult to spot, but here are a few red flags to watch for when shopping:

Subprime mortgage lenders typically have fewer loan originations and have a higher share of refinance loans as a proportion of total originations. You can research lenders by looking at their websites.

Look for lenders registered with the SEC as publicly traded companies also publish quarterly and annual reports detailing their activity.

Having a full understanding of your lender’s practices and your mortgage obligations are important because you risk defaulting on the loan and losing your home.

There are other options than subprime lending when buying a home.

First, delay your plans to improve your finances. You’ll qualify for better lending terms — such as lower interest rates — when you boost your credit score and reduce debt.

Improving your credit score also provides an opportunity to participate in loan programs, including Federal Housing Administration-backed loans. If you have a FICO credit score of less than 580, FHA requires you to put down at least 10 percent. With a FICO score 580 or better, you are required to put down only 3.5 percent.

Secondly, save more money to make a larger down payment to reduce the size of the loan and the monthly payment. A down payment of less than 20 percent results in lenders charging a mortgage insurance premium, which temporarily boosts your monthly costs.

Finally, always shop around for lenders. Not all subprime mortgage lenders offer programs with the same terms.

Up Next: The Most and Least Affordable States for Millennials to Buy Homes

Sarita Harbour contributed to the reporting for this article. 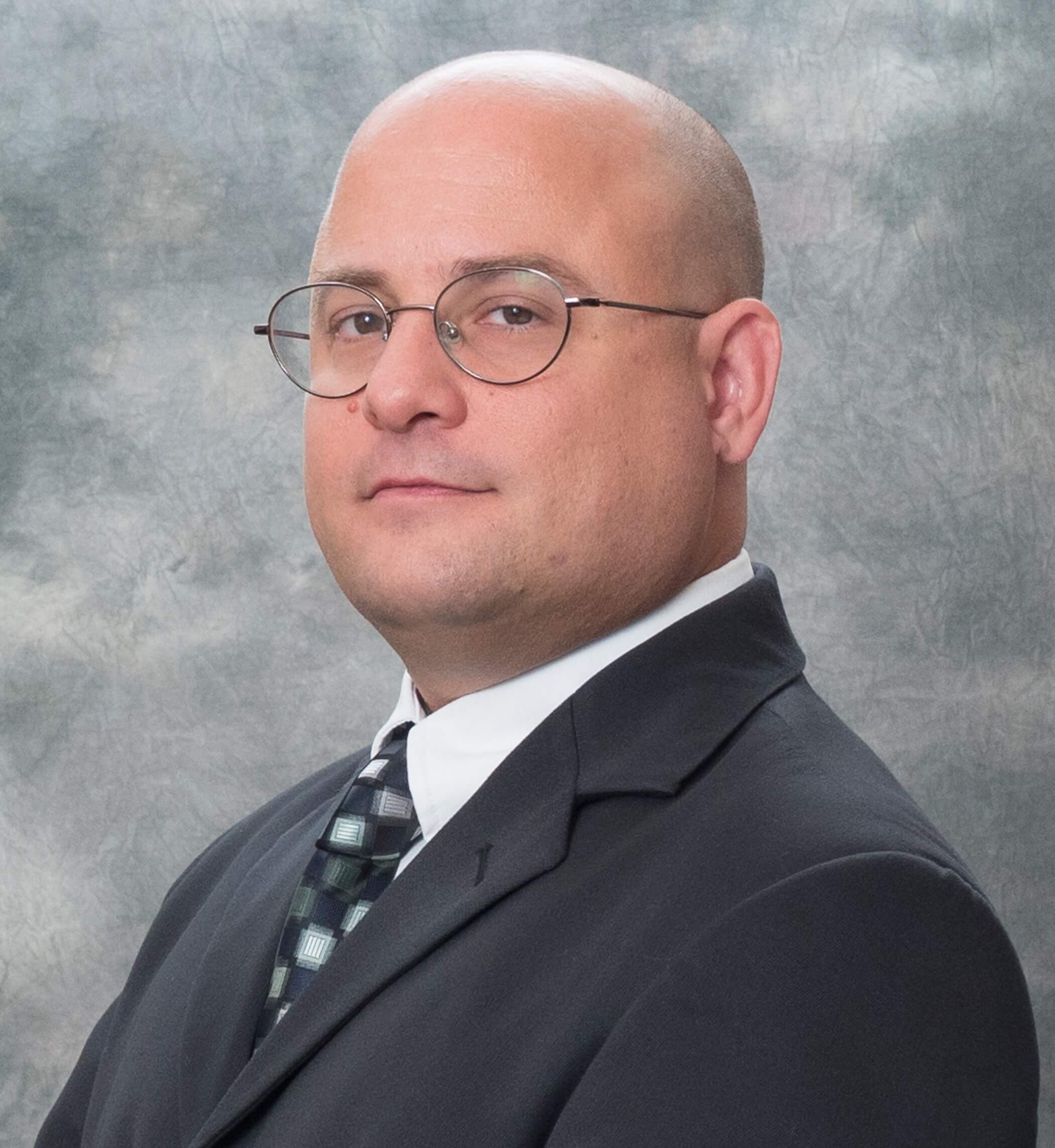 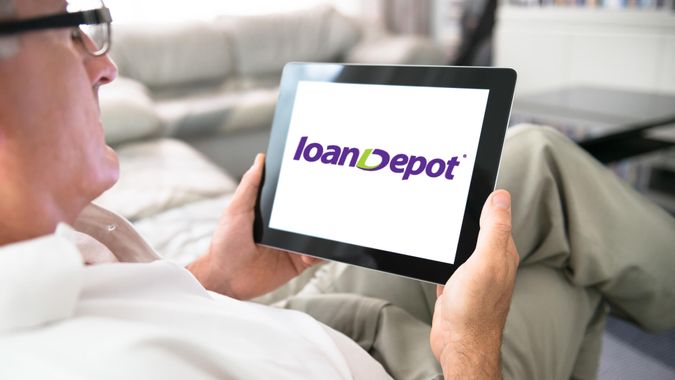 LoanDepot Mortgage Review: A Mortgage Option for Every Homebuyer

Learn about mortgage or home equity loans with LoanDepot.