Americans Over 50 Could Benefit Most From Student Loan Forgiveness 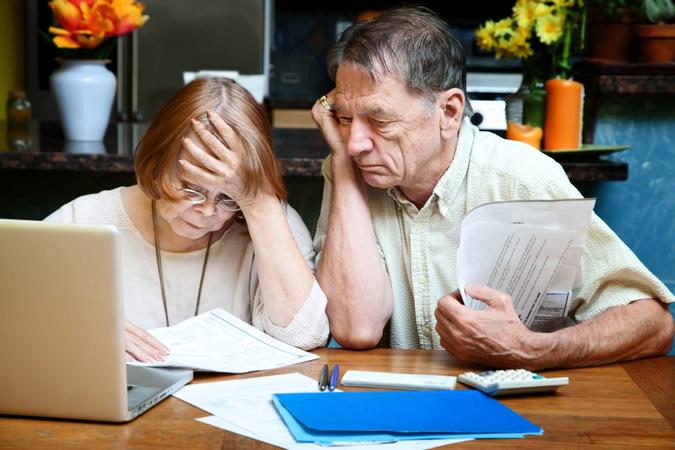 Since President Joe Biden took office in January, the buzz around student loan forgiveness has mounted. It has long been a controversial political and economic issue, and the hardships experienced during the pandemic have intensified the debate.

See: What To Do If You Can’t Afford Your Student Loan Payments
Find: How Do the Generations Compare When It Comes to Student Loan Debt?

Critics of the initiative have argued that loan forgiveness would be regressive. A study by the University of Chicago in 2020 found that the majority of benefits would go to high-income individuals. The thinking behind this is that attending college in general is a privilege, and those who have loans to forgive are already in a higher socio-economic class to begin with. Forgiving debt to these borrowers when there are other, low-income borrowers with their own debt is considered to be regressive.

A new study by the Roosevelt Institute disputes this. They found that student debt cancelation would provide more benefits to those with fewer economic resources.

It also found that the debt forgiveness would largely benefit a group that is running out of time to pay it back — seniors.

More than 20% of the country’s outstanding student loan debt is held by people over the age of 50, CNBC reports. The average balance for those borrowers up to the age of 61 was $42,290 at the end of last year they add. Borrowers 62 and older still owe on average $37,739. For a group of people who should be in the highest earning years of their lives and preparing to comfortably retire, the figures are astonishing.

What’s even worse is that tens of thousands of these borrowers have defaulted and are having their social security wages garnished to repay their loans. According to the Government Accountability Office, one-third of borrowers over the age of 65 are in default and over 50% of those older 75 have defaulted. These figures are worrisome, as without debt forgiveness, these borrowers will never realistically have the ability to eradicate their loans.

See: Is College Really Worth It? A Look at the Grim Reality for Student Loan Borrowers
Find: Student Loan Moratorium is Set to Expire Soon – Here’s What to Do If You’re Worried You Can’t Pay

In addition to helping seniors retire more comfortably, the cancelation of $50,000 in student debt for all borrowers could play a critical role in addressing the racial wealth gap and building the Black middle class. It would erase more than $17,000 of debt per person among Black households in the bottom 10% of net worth according to the research. Average debt cancellations would be over $11,000 among white and Latino households in the lowest range of net worth and erase only $562 worth of debt per person in the top income levels.

Student loan cancellation was not included in Biden’s budget and it was dropped from his mega infrastructure spending plan, but there still might be hope yet. Biden has asked the U.S. Department of Education to conduct a legal analysis on the president’s legal authority to enact wide-scale student loan cancellation without further approval from Congress, Forbes reports.