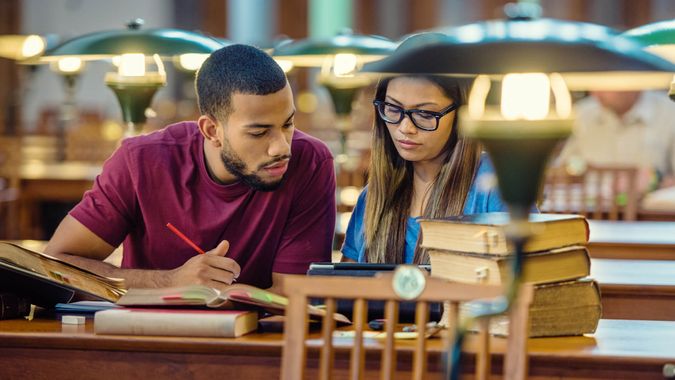 Although President Biden initially showed support for $10,000 of undergraduate or graduate student debt relief for every year of national or community service, up to five years and $50,000, student debt forgiveness is expected to be left out of the new budget plan, The Washington Post reported. The budget plan is due to be released by the end of this week.

See: Women, People of Color Stand to Gain the Most from Student Debt Forgiveness
Find: How Do the Generations Compare When It Comes to Student Loan Debt?

Higher education expert Mark Kantrowitz told CNBC that the news is “not surprising.” He mentioned Biden’s request for a memo about the use of executive authority to cancel student loans.

“President Biden is still waiting for the U.S. Department of Justice and the U.S. Department of Education to report on their review of his legal authority to forgive student loan debt through executive order,” Kantrowitz explained to CNBC. “Only after he receives that report, which I expect will find that he does not have the legal authority, will the ball be in Congress’ court.”

On the other hand, CNBC reported that experts like Persis Yu, director of The National Consumer Law Center’s Student Loan Borrower Assistance Project, believe that Biden has the executive authority to forgive student loans. She noted that as the end of the payment suspension in effect through September 30 draws near, Biden has stated that he is reviewing the legality of student debt cancellation.