What Is the Student Loan Forgiveness Income Limit? 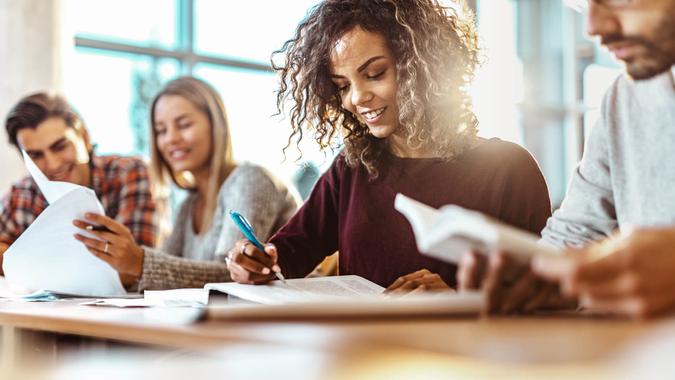 President Joe Biden announced an expansion on student loan forgiveness on Aug. 24. A fact sheet provided by the White House indicates that Americans can expect wide-scale cancellations of up to $20,000 in student loan debt — though not everyone will qualify.

Why an Income Threshold on Biden’s Student Loan Debt Cancellation?

Discover: 9 Bills You Should Never Put on Autopay
More: What Is the Highest Income for Food Stamps in 2022?

Political commentators in support might also suggest that limiting student loan forgiveness to lower income households preemptively squashes the argument that the Biden administration is distributing wealth to those who are already well off — and also suggest that this debt relief could address some racial disparities in terms of the broader economy, per The New York Times.