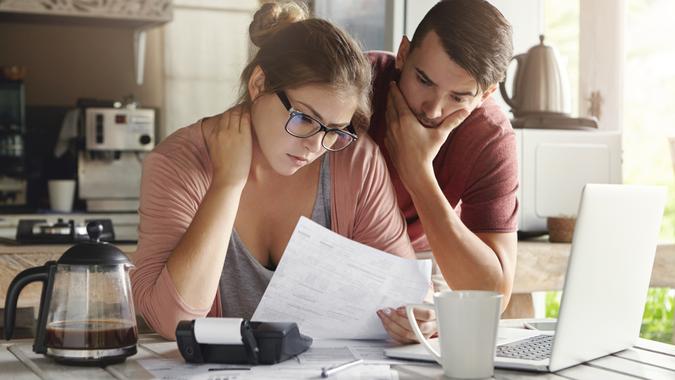 The new survey, conducted by the Institute of Politics at the Harvard Kennedy School, finds that 85% of young Americans favor some form of government action on student loan debt, but only 38% favor total debt cancellation.

CNBC reports that outstanding student loan debt in the U.S. exceeds $1.7 trillion, burdening households more than credit card or auto debt. In addition, more than 40 million Americans are in debt for their education, and up to a quarter are in delinquency or default.

The Harvard Kennedy School survey also finds that 27% favor government assistance with repayment options without any debt cancellation, and 21% favor debt cancellation for those with the most need.

In addition, only 13% believe the government should not change its current policy, but since 2020, support for full cancellation increased 5 percentage points, while preference for the government helping with repayment decreased 8 points.

Another key finding of the survey is that 54% of white Americans and 49% of Asian Americans under 30 “strongly” agreed with the statement, “I grew up thinking it was possible for me to go to college,” compared to only 32% of Blacks and 38% of Hispanics under 30.

Overall, 47% of all young Americans strongly agreed with the statement, while an additional 23% somewhat agreed.

And when asked whether “Going to college is worth the time and money,” 48% of young Americans agreed — but only 18% strongly agreed — while 26% disagreed and 24% chose a neutral position, according to the survey.

Earlier this month, the Department of Education announced steps that will bring borrowers closer to public service loan and income-driven repayment (IDR) forgiveness by addressing historical failures in the administration of the federal student loan programs.

“Student loans were never meant to be a life sentence, but it’s certainly felt that way for borrowers locked out of debt relief they’re eligible for,” U.S. Secretary of Education Miguel Cardona said in the statement. “Today, the Department of Education will begin to remedy years of administrative failures that effectively denied the promise of loan forgiveness to certain borrowers enrolled in IDR plans. These actions once again demonstrate the Biden-Harris administration’s commitment to delivering meaningful debt relief and ensuring federal student loan programs are administered fairly and effectively.”