Snapchat took a step away from the social media pack Tuesday when it unveiled its latest app feature — augmented reality. Though simply a new “filter” for users, the feature offers advertisers a unique opportunity to identify the exact products Snapchat users are buying, a hugely valuable tool for marketers that could send the app’s revenue soaring.

The feature will allow users to apply special effects to the backgrounds of videos they record via the app, adding in images such as rainbows and hearts. Through the surroundings in these videos, Snapchat will be able to pinpoint user data such as preferred products, location and other behaviors like what stores or restaurants users frequent. The app plans to use this information to gauge the effectiveness of advertiser campaigns on influencing user behavior.

The augmented reality feature represents another form of targeted marketing that is unique to Snapchat’s platform. The app already offers advertisers proprietary options such as the “Snap to Store” tool, which allows marketers to track snaps that users have taken in stores and applied a geofilter to (essentially telling the brand they’re a customer).

As the app’s largest source of income, advertising keeps Snap afloat. According to digital marketing agency Wallaroo Media, the app charges anywhere from $450,000 to $700,000 per day for sponsored lenses, along with other lower-priced ads.

This new form of targeted marketing should separate Snap from its social media rivals — namely Facebook’s Instagram app, which recently introduced a “stories” feature modeled after Snapchat. Though the app’s recent IPO was highly anticipated by investors, its slow-growing user base reveals just how difficult it is to outpace copycats. Even Apple has entered the game with its new Clips feature that was released on April 6.

With the introduction of Instagram Stories last August, Snapchat’s user growth rate fell from 17 percent in Q2 2016 to just 3.2 percent in Q4 2016. Instagram Stories, on the other hand, currently boasts more than 200 million daily active users, up from 150 million in January, according to Forbes. 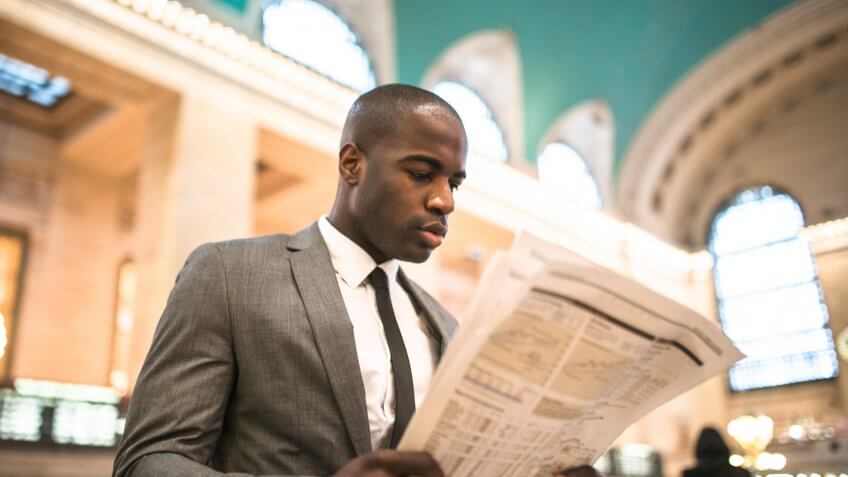 How the Newspaper Industry Is Profitable Today

With a decline in print readership and advertising revenue, the newspaper industry has turned to other sources of income.