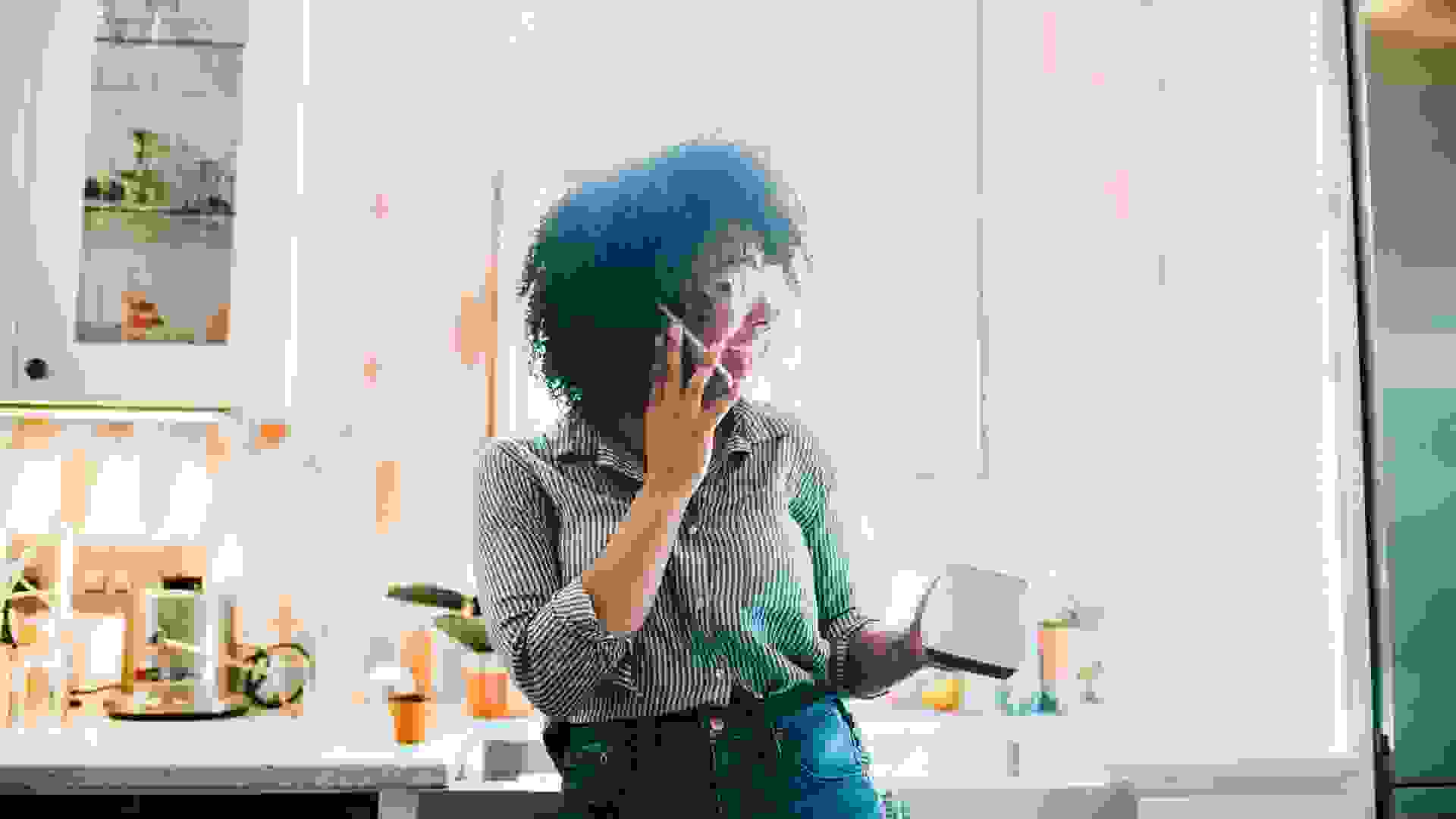 Millennials are no longer the new kids on the block. With the oldest from Gen Z turning 25, the colloquially named “zoomers” are starting to have an impact on the American economy.

See: Should Teens Invest for College or Retirement? Take Our Poll
Read: Teens Are More Knowledgeable Than Their Parents About Cryptos, Survey Says

Per Business Insider, Gen Z has a spending power of $143 billion and accounts for around 40% of global consumers. Even its youngest members — who would be about 9 years old — can feasibly make consumer purchases.

It’s safe to assume the technology sector will be boosted by Gen Z — particularly social media — but how else will this generation shape the economy in years to come? According to the experts, here are four industries that Gen Z could save and four they may very well destroy. 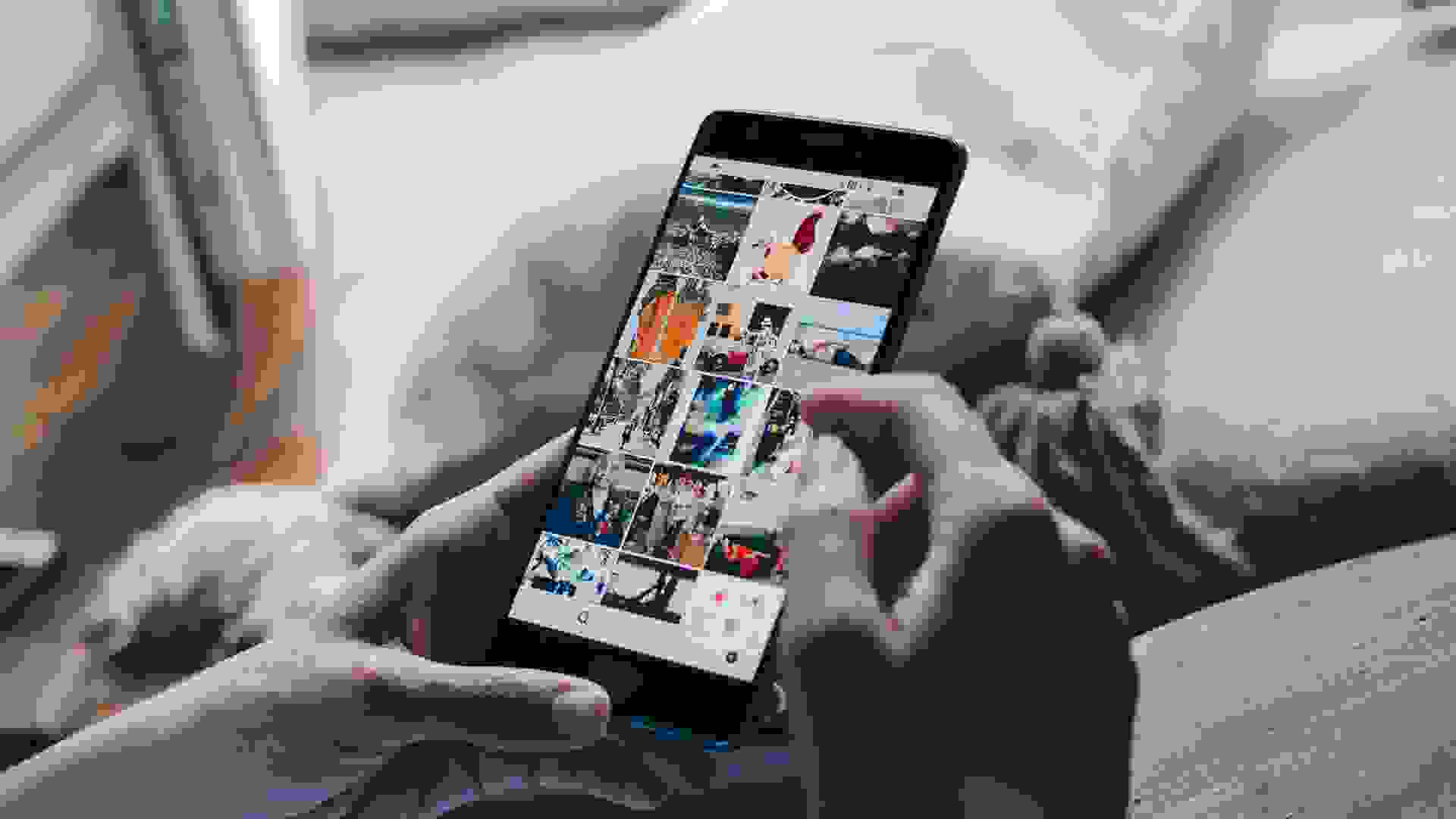 Save: Marketing and Advertising

“Gen Z is going to revolutionize marketing and advertising thanks to their prowess with social media and their ability to both create and track shifts in trends. Welcome to the influencer economy — I hope you like it because it is here to stay,” said Hosea Chang, chief operating officer of Hayden Girls, a Los Angeles-based clothing brand for tweens.

“Businesses are flocking online to keep up with cultural shifts, and we’ve seen literal teenagers be more adept at content marketing and leveraging social media than many professional marketers. Gen Z has an intuitive sense of how to effectively communicate online through video, text and photos, in a way that the advertising industry as a whole is desperately trying to mimic. This means Gen Z is already far ahead of the curve.” 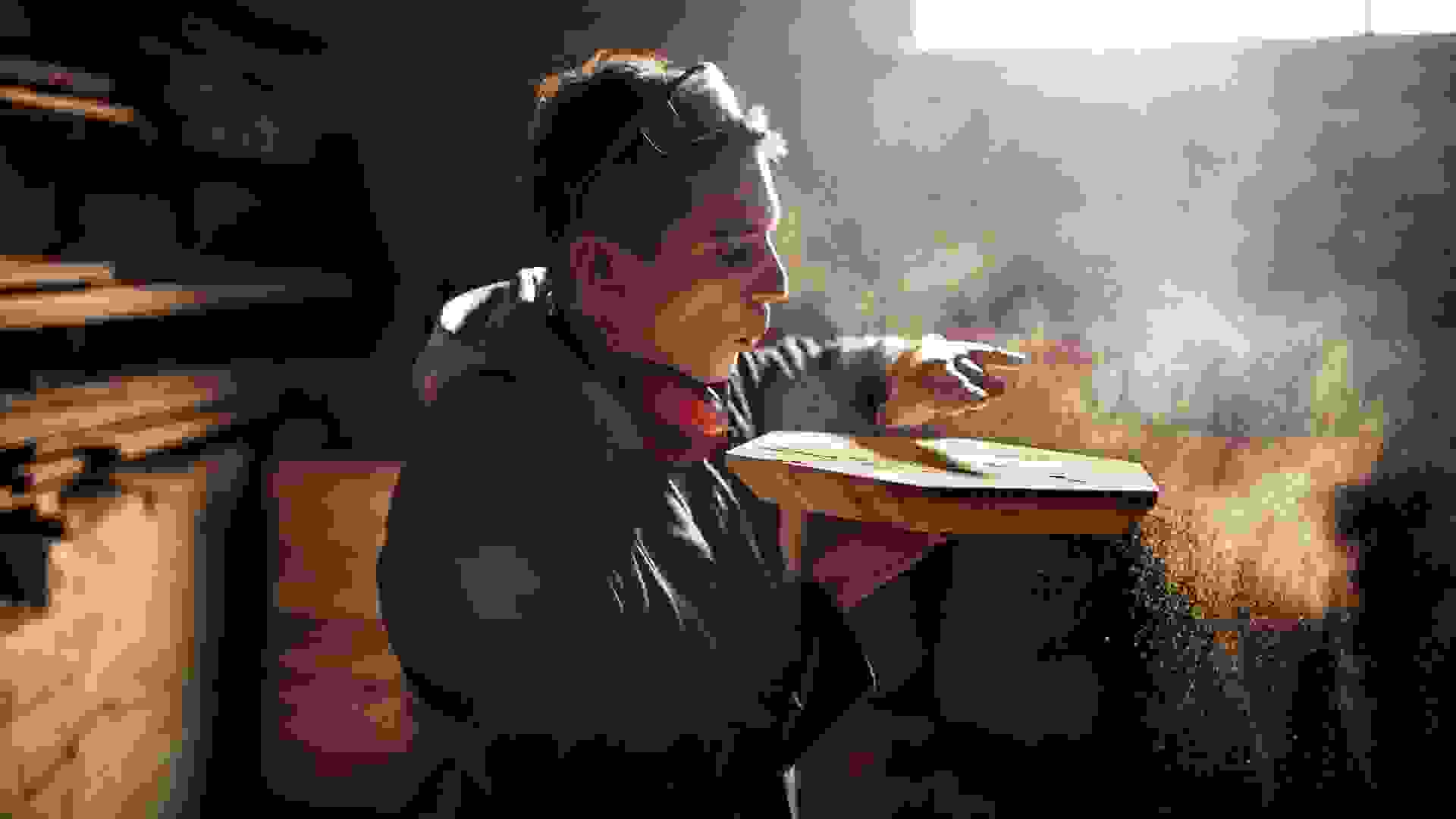 Conversely, Chang believes that skilled trades could be in danger.

“An industry that is cratering is the trades, and Gen Z might be to blame. The trades are aging out workers and having trouble replacing them with a younger brood, and it seems Gen Z is not terribly interested in going into this once-popular line of work. The fixation with online life could be to blame for the lack of interest in physical labor and industrial craftsmanship.” 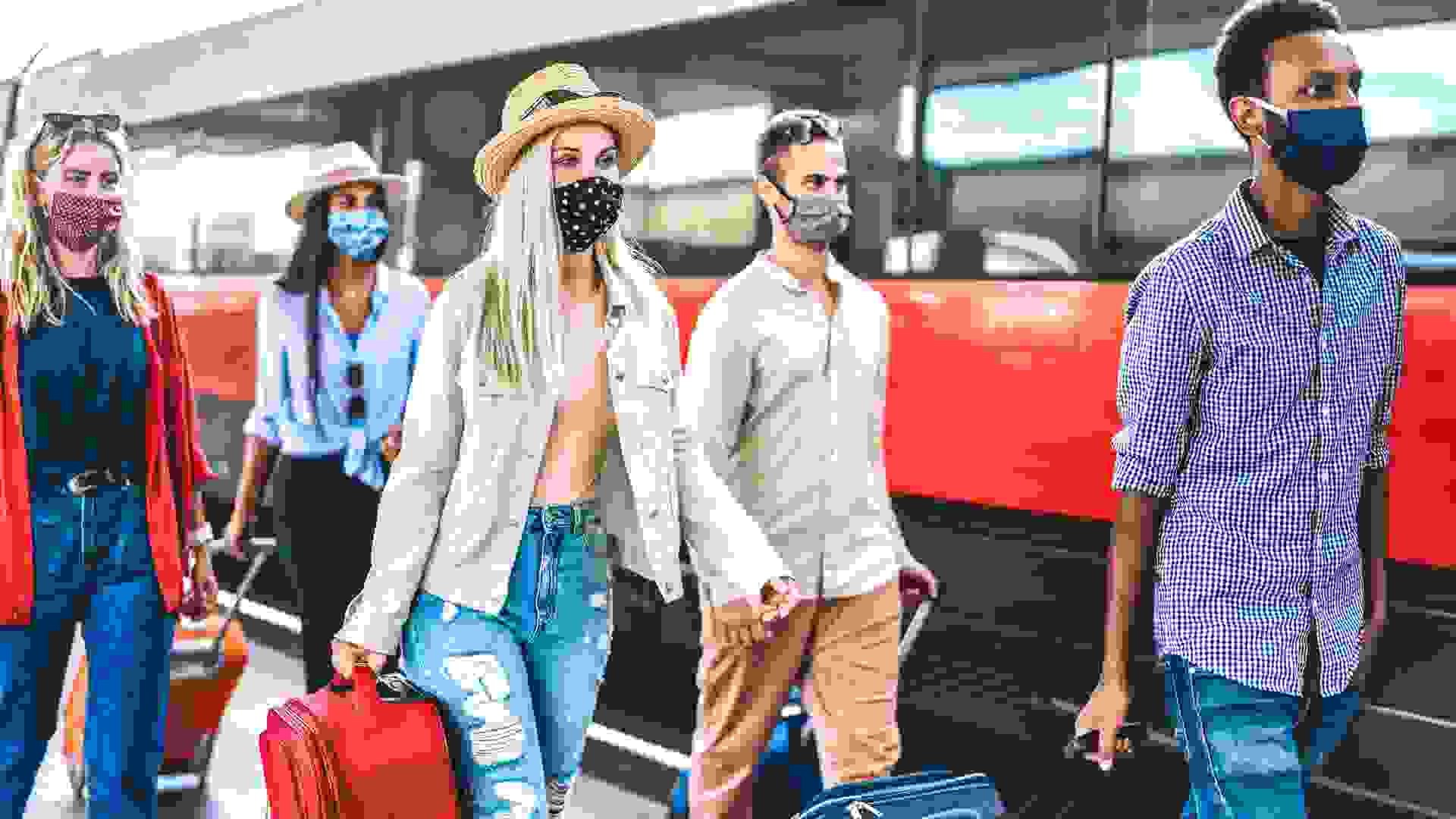 “2020 was the year when Gen Z took over the world. Those born between 1997 and 2012 (although definitions vary slightly) became the most numerous age group on our very crowded planet,” said Olivia Tan, co-founder of online fax startup CocoFax.

“The global travel slump caused by the COVID pandemic means that many in the travel and tourism sector are now looking to the next generation of travelers to get us all exploring the world again. Gen Z started entering the workforce in significant numbers five years ago and in the next decade will become the biggest part of the global workforce. As their influence grows, the travel and tourism sector must start to think now about what they are looking for.”

Read: These Are the 15 Best Cities for Gen Z To Live Well on a Budget 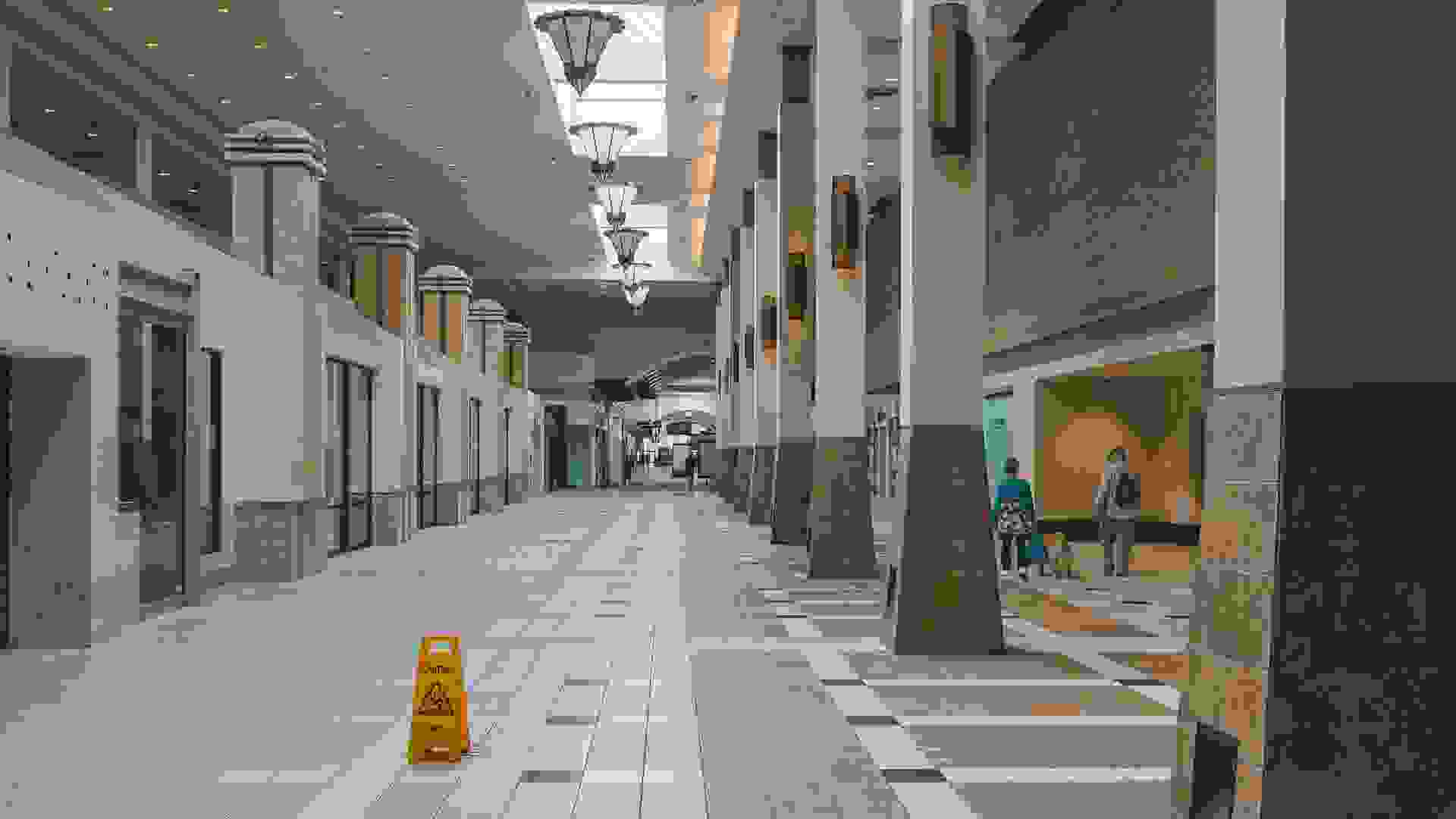 “On the other hand, Gen Z can ruin malls. Given their love of digital life, the first expected victim of teen spending preferences is brick-and-mortar retail. America’s malls have been closing at a record pace as e-commerce becomes the preferred mode of shopping for millennials and Gen Zers,” said Tan. 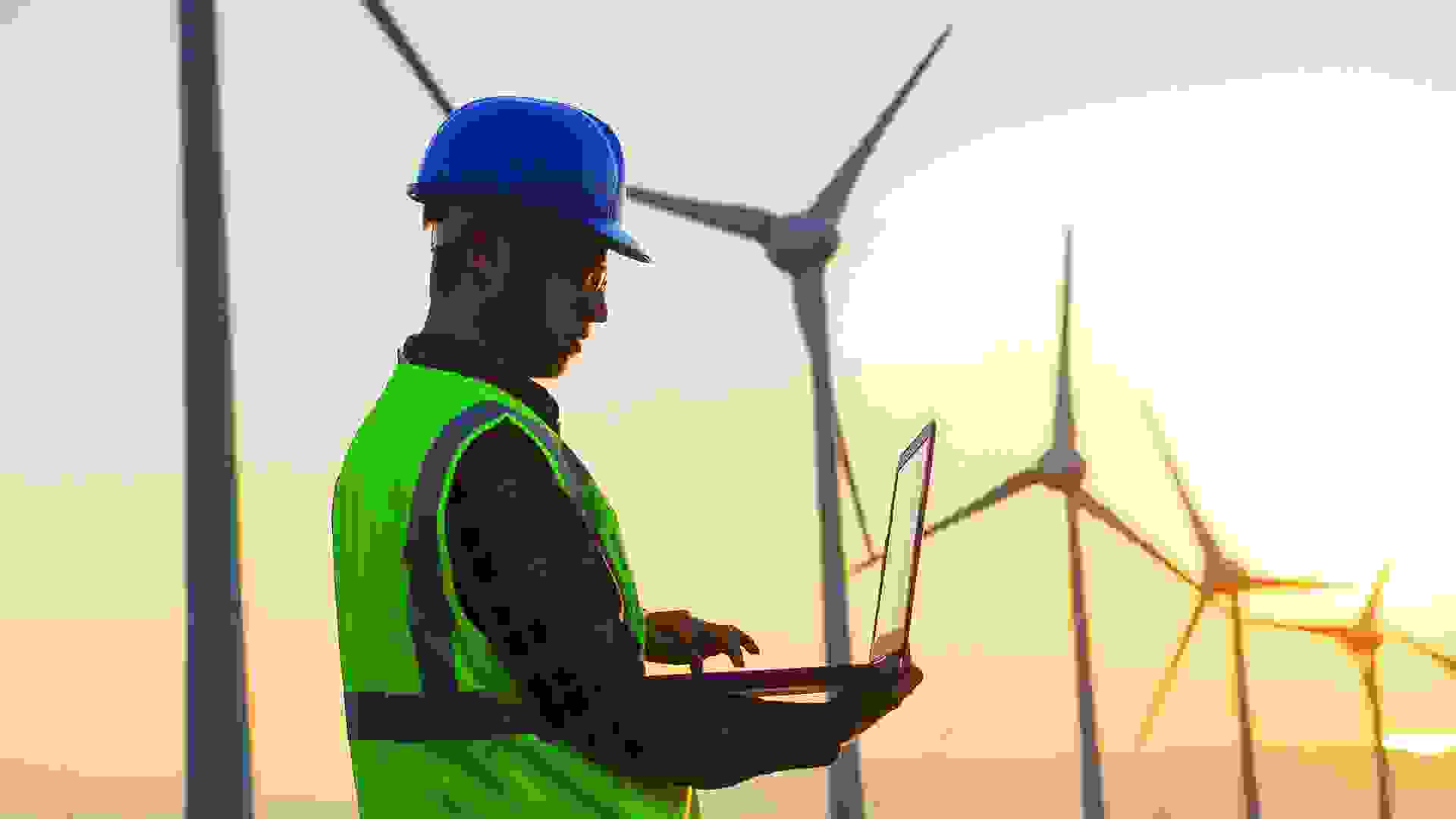 “I believe that Gen Z could save/ruin our current energy industry. They have the power to change the way we consume energy and make this process more efficient, better for the environment and drastically different than it is today. While tearing down the existing oil and gas industry, they can build a cleaner energy industry for their generation. This stands out to me as the biggest industry for Gen Z to transform,” said Darren Litt, chairman and co-founder of MarketerHire.

Learn: What Gen Z Can Learn From Millennials’ Money Mistakes 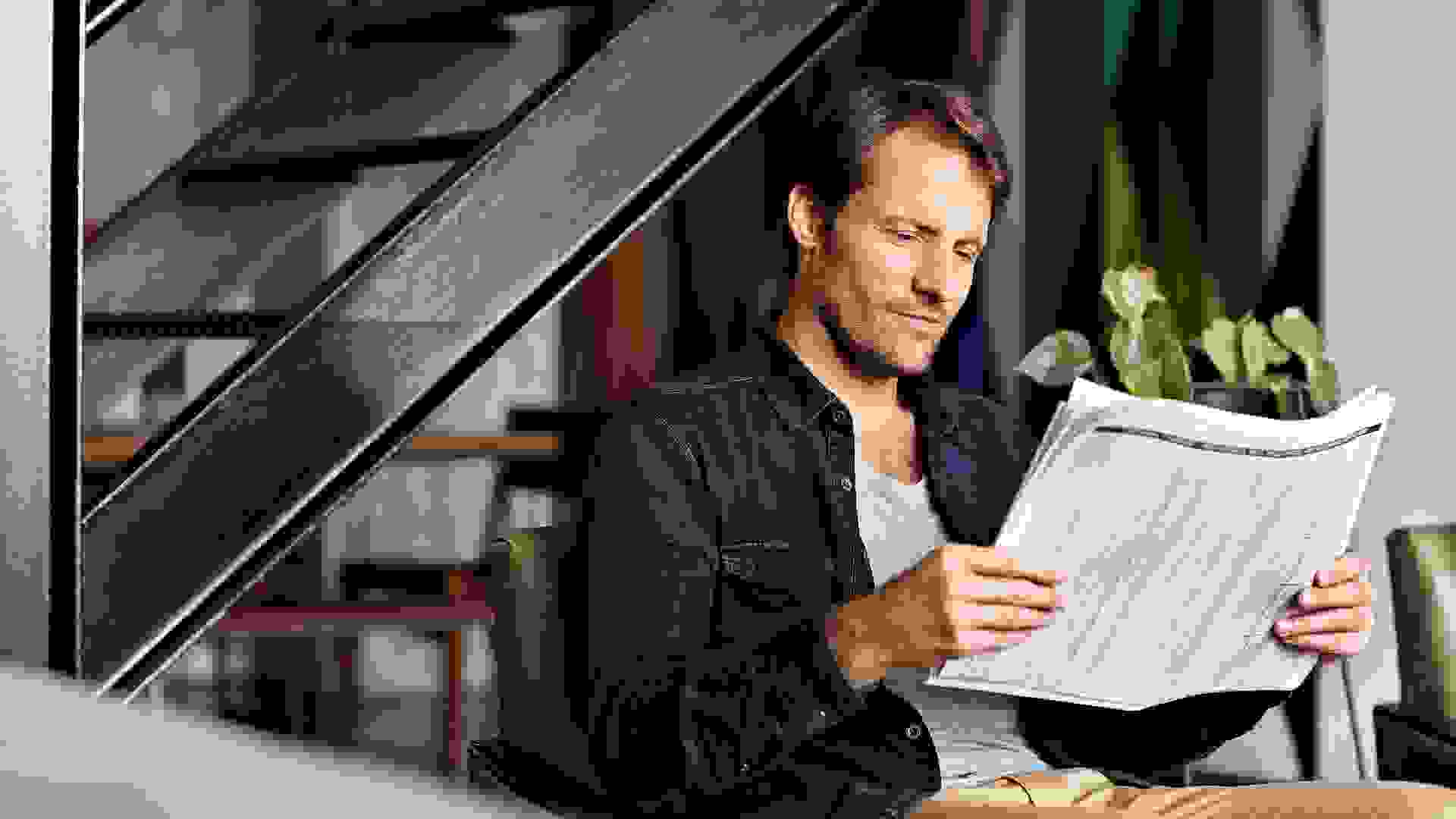 An industry that’s already been struggling for years, Gen Z could be the nail in the coffin for print media.

“As much as all print magazines are struggling with their sales, teen magazines are leading the pack. Gen Z prefers reading everything on their gadgets, meaning that they won’t be buying any magazines in print,” said Harriet Chan, co-founder and marketing director of CocoFinder, a software development company. 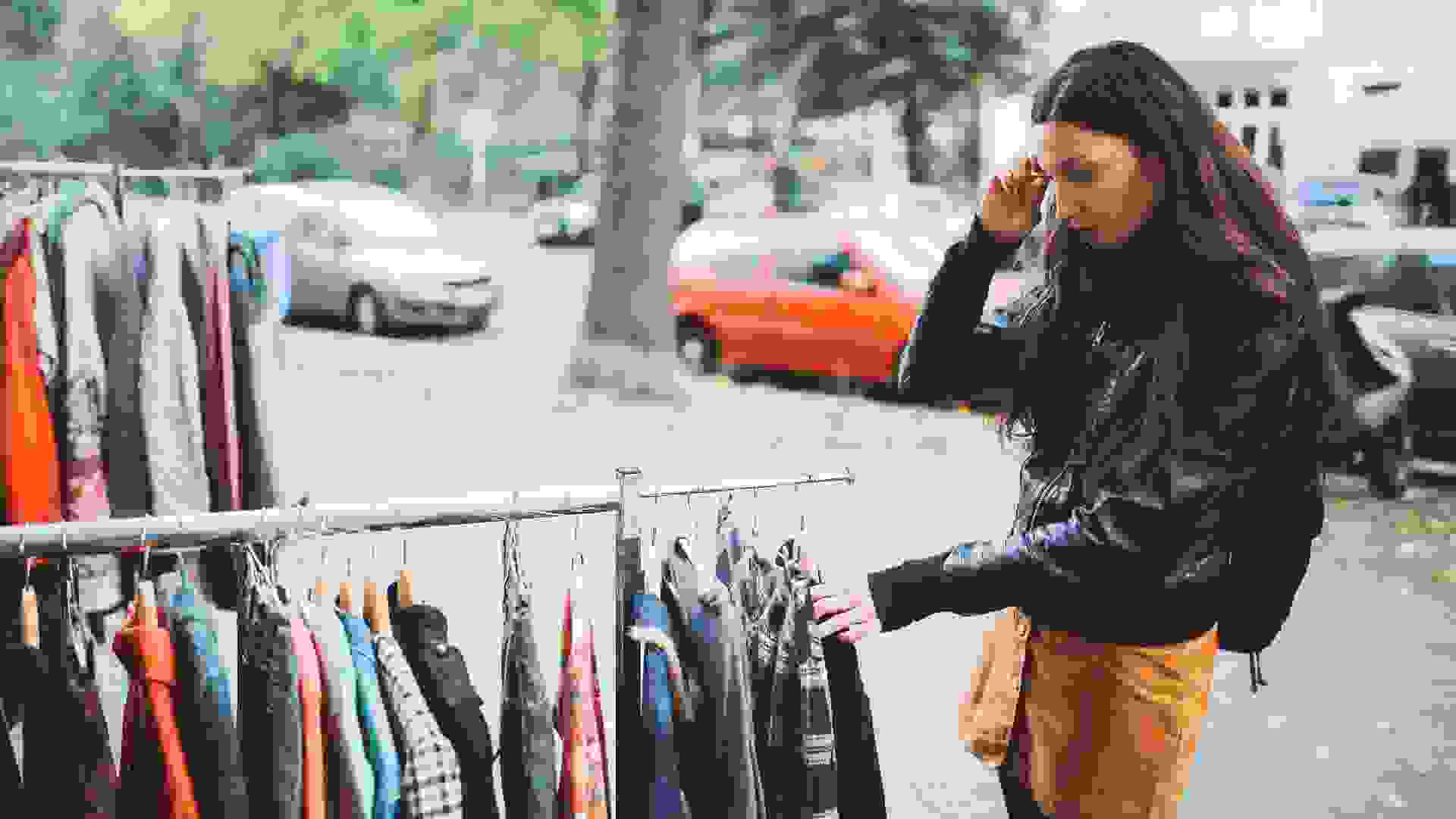 “The fashion industry is one industry Gen Z can save despite the impact of the pandemic. When they become eco-conscious consumers, big brands and small manufacturers will be forced to adopt the ethical fashion trend that is being pushed by environmental advocates against fast fashion. However, the reality today is that it’s still more cost-effective to play in the market with fast-fashion operations, and wastage from such practice doesn’t seem to drive big brands to rethink their operations at all. However, when customers, particularly Gen Z, drive sales figures with ethical intention, then they can save the fashion industry,” said Michael Hammelburger, CEO of Sales Therapy, a sales coaching company. 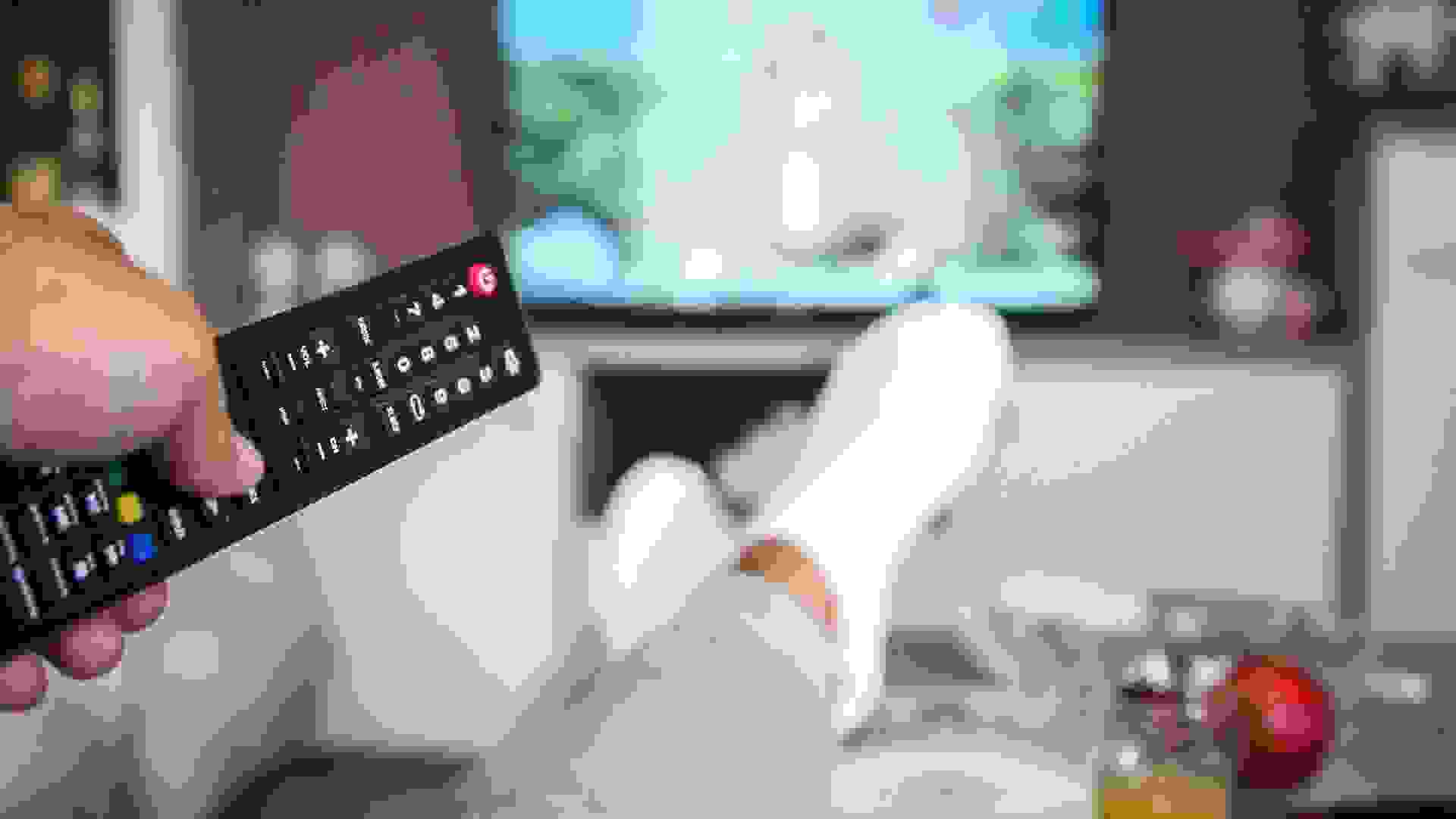 “The television industry will definitely receive the brunt of the changing needs from Gen Z. Gen (Zers) are rarely interested in cable television, or news or anything happening in the television sphere. In fact, the sources of news have moved from conventional television to social media due to the Gen Z push. In essence, cable television is either too slow, or too choice-restrictive for the conventional Gen Z. This is why streaming services, and social-media sources of news are trouncing television in every other space,” said Alina Clark, co-founder and marketing director of CocoDoc, a software development company.

“The television industry will have to build new business models in order to accommodate this group of media-hungry, but choosy Gen Zers. Award shows and almost lethargic real-life shows won’t cut it with this generation. As such, liberty media will either have to jump onto the streaming bandwagon, or take their services on to social media, where Gen Z thrives.” 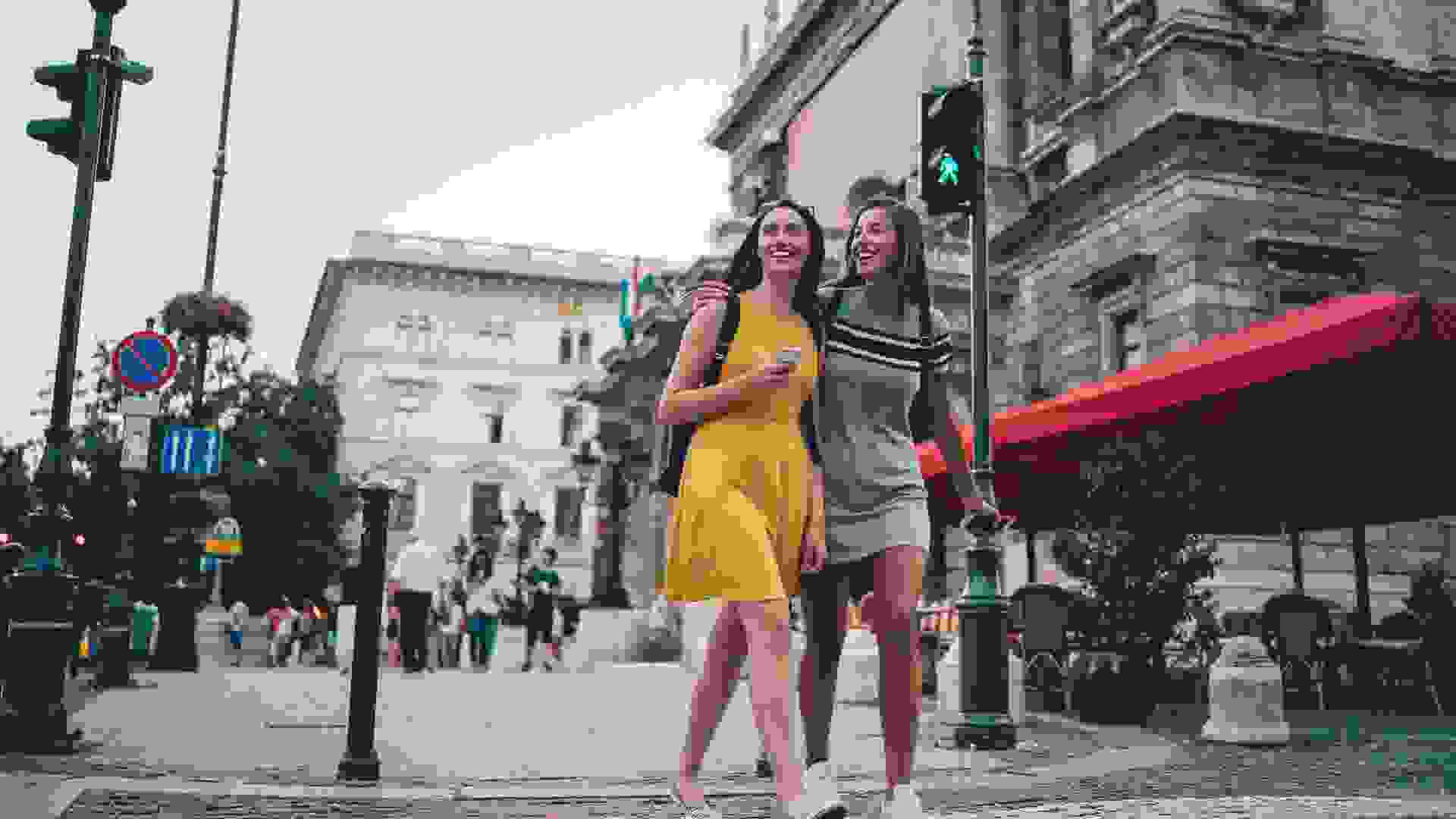 It’s clear that these well-known and once-loved industries are facing some major overhaul, which may be an unsettling prospect to older generations. However, it’s good to remember that the economy has always changed and adapted to fit the needs of new generations — it’s the cycle of life and the cycle of business.

“I’m a millennial, so I’m used to being maligned about my place in the workforce, and I don’t think it’s fair to characterize Gen Z as about to ‘ruin’ any industry,” said Rebecca Wise president of the volunteer-based nonprofit Business and Professional Women of Maryland. “This is a generation that more than ever before cares about workplace diversity, inclusion and corporate social responsibility. The changes they want to bring to increase justice and decrease climate change should be celebrated — they’re trying to make the world a better place for all workers.” 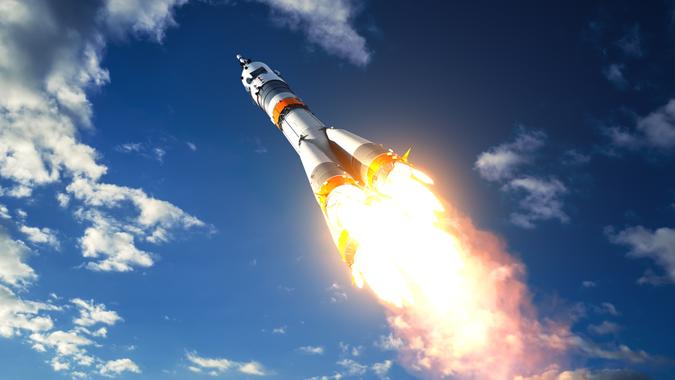 Learn more about the crew of this historic flight.