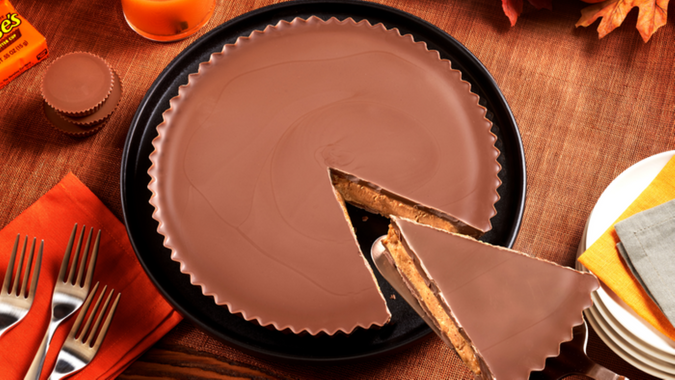 There’s something intriguing about limited-edition products that make consumers sit up and take notice. Perhaps it’s the sense that acquiring one of these special items makes them part of an elite group, or maybe it’s the thrill of gaining access to something that so many other people want but cannot have.

Whatever the root of the intrigue, here are five companies that have made — or that stand to make — some of the most money from their limited-edition products, including what makes each product so special.

Cookies anyone? Every week, Last Crumb drops a small batch of cookie boxes, each containing luxury packaging and one of each of the brand’s 12 core-flavored cookies, including The Floor is Lava, Netflix and Crunch and When Life Gives You Lemons.

To gain access, interested parties have to visit the Last Crumb website at the appointed time and place their order. The brand’s website claims that the cookie boxes sell out in mere seconds, so better luck next time if you can’t hit refresh fast enough.

At $140 per box or approximately $11.66 per cookie, Last Crumb stands to make much more than a standard bakery (some might say a small fortune) each time it drops its cookie boxes. Forbes reported the brand sold $1 million worth of cookies within three months of weekly drops.

Uh Oh: The Classic Brands You Love Are In Trouble

When Christy Dawn started out, the company turned to dead stock fabric because it could not afford the minimums the majority of textile manufacturers require. However, even now that the brand is savoring success, it still uses its dead stock fabric supplier for a large part of its fabric needs, which saves money on raw materials.

The uniqueness of using this type of fabric is that it comes in restricted quantities and can often only be used to craft single items or limited runs. And with prices reaching over $300 on its finished products, it’s likely that the brand has a higher-than-average profit margin.

Did You Know? Corn Flakes, Mountain Dew and 9 Other Beloved Brands With a Twisted History

For those who dream of a supersized Reese’s peanut butter cup served up as a Thanksgiving pie, Hershey’s recently made that dream come true with its release of a 3.4-pound version of the beloved Reese’s candy.

But before you try to find one for your holiday celebration this year, know that this limited-edition holiday dessert, with a run of 3,000, sold out online in less than two hours. The huge peanut butter cup yields 48 servings and retails for $44.99, which means Hershey’s raked in close to $150,000 for its limited-edition run.

Check Out: Big-Name Brands That Have Been Around for More Than a Century

If you’re not familiar with the Supreme brand, don’t sweat it. A lot of other people aren’t either. This iconic streetwear company has a habit of releasing its new clothing items in Europe and the U.S. every Thursday and in Japan every Saturday. And once they’re gone, they’re gone — unless they happen to be randomly restocked.

The company also does not allow customers to order multiples of the same item (even in a different color) within the same order. Its website suggests that if you must have more than one of a particular item that you should place a separate order, complete with a different address

While the prices on the brand’s clothing items seem higher than average  — a basic white tee with the Supreme logo printed on it retails for $54  — it’s likely the idea that clothing items drop only at a certain time each week and sell out that largely drives the sales. Plus, the sold-out clothing is known to skyrocket in value, which makes it a great investment for people who are into reselling items for a profit.

And because this company has a loyal following and its limited clothing drops each week sell out, it likely makes millions upon millions of dollars by way of this strategy.

Squishmallows thanked its fans in October for helping it pass the 100 million mark in sales. If you’re not familiar with what Squishmallows are, they’re ovalesque-shaped stuffed animals and fruits that are popular on TikTok and sold at stores like Costco, Walmart, Target and more. They have a claim to fame that rivals that of the once insanely popular Beanie Babies.

With a following akin to that of the Beanie Babies, Squishmallows limited-edition items are almost certainly going to be a huge moneymaker for the company.