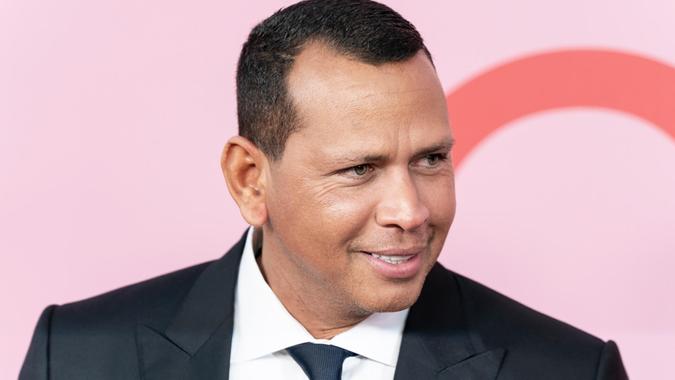 Alex Rodriguez is headed for a new role in a new sport, as the ex-Major League Baseball star will team up with former Walmart executive Marc Lore to buy the NBA’s Minnesota Timberwolves in a deal valued at around $1.5 billion.

See: The Richest NBA Team Owners
Find: Who’s Richer — These Sports Stars or Their Significant Others?

Bloomberg reported on Monday that the two men have an exclusive letter of intent to purchase the T-Wolves from owner Glen Taylor, who bought the team in 1994 for about $88 million. Under the terms of the agreement, Rodriguez and Lore will initially join the franchise as limited partners.

The deal still needs approval from NBA owners, CNBC reported, and Taylor is expected to operate the franchise for two more years while Rodriguez and Lore transition into their roles.

Rodriguez, known as A-Rod, has made no secret of his desire to own a big-league sports franchise. Last year, the former New York Yankees and Seattle Mariners superstar failed in his bid to acquire the New York Mets, which instead got sold to billionaire Steve Cohen.

See: The 20 Most Valuable Sports Franchises in the World
Find: What J-Lo and A-Rod Breaking Up Would Mean for Their Finances

Lore is the former Walmart e-commerce CEO and founder of Jet.com. He also serves as a special advisor to Slam Corp., Rodriguez’s special purpose acquisition company.

Rodriguez would bring some needed diversity to NBA front office positions. As CNBC noted, a 2020 diversity report card issued every year by the University of Central Florida gave the NBA an F in diversity hires among team CEOs and presidents.

Of the 55 positions, 50 are white executives and three are Black, including Dallas Mavericks CEO Cynthia Marshall, who also serves as one of six women in the roles. Timberwolves President Gersson Rosas serves as one of two Hispanic executives.