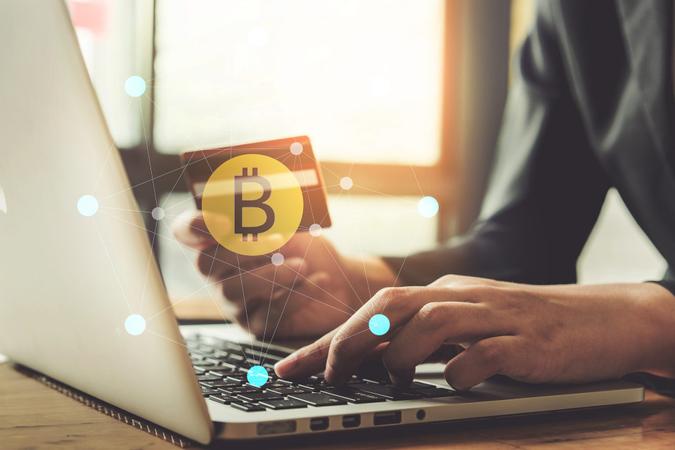 Speculations about Amazon set to accept Bitcoin as a form of payment by the end of the year have been growing, following a job posting for a “Digital Currency and Blockchain Product Lead.”

In turn, Bitcoin saw a price surge this morning.

“The Payments Acceptance & Experience team is seeking an experienced product leader to develop Amazon’s Digital Currency and Blockchain strategy and product roadmap. You will leverage your domain expertise in Blockchain, Distributed Ledger, Central Bank Digital Currencies and Cryptocurrency to develop the case for the capabilities which should be developed, drive overall vision and product strategy, and gain leadership buy-in and investment for new capabilities,” according to the posting.

As of this morning, Bitcoin stood at $39,000, according to CoinMarketCap. This is its highest level since mid-June. The digital currency price is up 18% from its 5 p.m. ET level Friday, after briefly rising more than 20% earlier Monday morning, according to The Wall Street Journal.

CityAm reported that Amazon is looking to accept Bitcoin payments ‘by the end of the year,’ and is investigating its own token for 2022, citing “an insider.”

“This isn’t just going through the motions to set up cryptocurrency payment solutions at some point in the future — this is a full-on, well-discussed, integral part of the future mechanism of how Amazon will work,” the person told City AM, adding, “it begins with Bitcoin — this is the key first stage of this crypto project, and the directive is coming from the very top … Jeff Bezos himself.”

See: Self-Taught Crypto Gurus Cash in on TikTok – Can You Trust Them?
Find: Jeff Bezos’ Most Outrageous Business Failures

CityAm reports that Ethereum, Cardano and Bitcoin Cash will be next in line, which shouldn’t take long “because the plans are already there, and they have been working on them since 2019.”

The person also told CityAm that when “all these crypto ducks are lined up, there’s another twist to push things even further into Amazon’s favor — a native token.”