Amazon to Launch Its Own Branded Line of Televisions 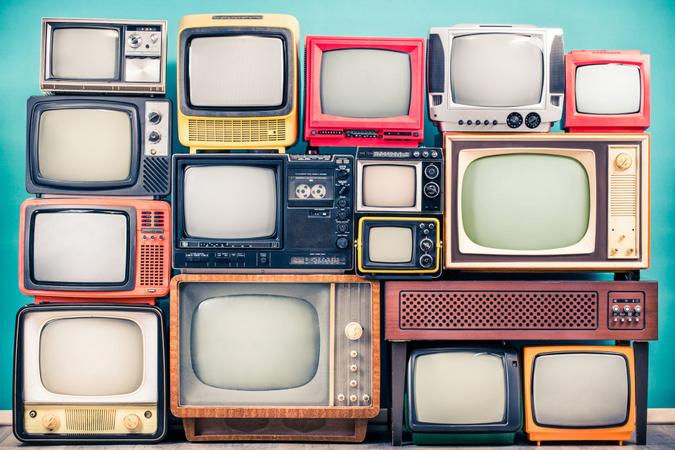 Amazon is planning to launch its own Amazon-branded TVs as soon as next month in the U.S., according to reports.

See: Amazon Plans To Hire 55,000 Workers for Tech and Corporate Jobs
Find: 11 Clever Ways Amazon Gets You To Spend More

Insider reports that the plan is “a closely guarded secret at the company,” and that these TVs are intended to compete more directly with larger-scale TV makers such as LG and Samsung. They will also be equipped with Amazon’s Alexa.

The models are expected to be big-screen TVs in the range of 55 to 75 inches, according to the Insider report, which adds that “they are due to be released as soon as October, but the rollout has been beset with logistical bottlenecks.”

While their prices are unknown at the moment, Gizmodo notes that they will probably be affordable: the TVs it launched in India, for example, cost roughly $410 for the 50-inch model and $480 for the 55-inch model.

TechRadar notes that Amazon’s “ability to push its own products front and center, or undercut the competition on pricing in order to gain sales momentum, means an Amazon own-brand smart TV will likely fare better than some.”

Amazon has been pushing its TV business for a while and, just last month, expanded the partnership it started with Best Buy, announcing a new lineup of Best Buy Insignia F50 Series Fire TVs, according to a press release.

“Our collaboration with Best Buy has grown over the last three years, allowing us to deliver our content-first Fire TV experience and Alexa features to customers through a diverse line of high-quality smart TVs,” Daniel Rausch, Amazon Vice President, Entertainment Devices & Services, said in the release last month.

See: Most Expensive Movies Debuting on Streaming in 2021
Find: Hulu Plus Review 2021: Is It Worth the Extra Money?

“Today, we’re thrilled to further expand the Fire TV line with a new generation of Insignia – Fire TVs including the F50 Series.”