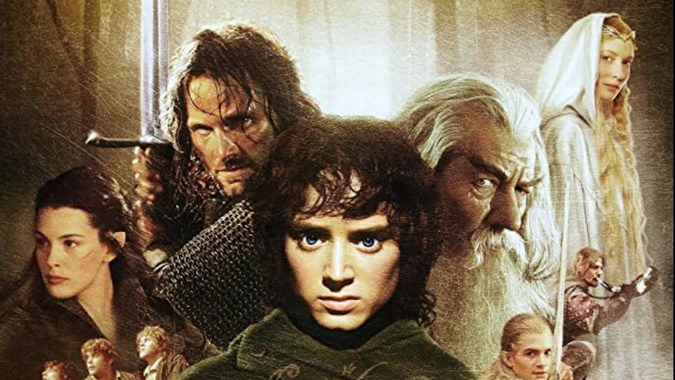 As part of the New Zealand government’s Official Information Act, the costs of Amazon’s “Lord of the Rings” series have been released. The first season of the series has a hefty price tag of roughly $465 million, making it one of the costliest television series ever made, CNBC reported. The report also mentioned that Amazon is looking to film 5 seasons in the country and produce a spin-off series, as well.

Amazon first announced that the company acquired the global television rights to “Lord of the Rings” in November 2017. “We are delighted that Amazon, with its longstanding commitment to literature, is the home of the first-ever multi-season television series for The Lord of the Rings,” said Matt Galsor, a representative for the Tolkien Estate and Trust and HarperCollins.

There’s no cap on how much Amazon can spend; however, it will trigger a tax rebate of around $114 million and has been deemed a “significant fiscal risk” to the Crown, according to the country’s treasury, as reported by CNBC. The New Zealand government could be paying out hundreds of millions of dollars in subsidies, reported Stuff.

Stuart Nash, the Economic Development Minister of New Zealand, defended the cost of the project. “This will be the largest television series ever made,” Nash said and reported by Stuff. “These grants are part and parcel of the international film industry, and without this you don’t get a look in the door.”

Check Out: People Spent a Lot on These Streaming Services in 2020 — and Here’s What They Watched
Read Next: How Your Favorite Brands Reinvented Themselves and Made Big Money

Nash also stated that Amazon would look at areas to innovate and boost the New Zealand economy. According to Stuff, the production is estimated to lead to “51,000 nights spent in hotels, 76,000 car hires, and 29,000 truck and van hires.