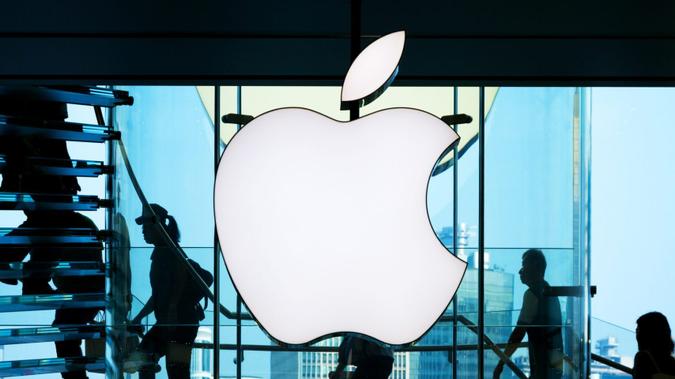 If you’re looking for a company that is bullish on the prospects of the U.S. economy after the COVID-19 pandemic finally eases, look no further than Cupertino, California.

On Monday, Cupertino-based Apple announced plans to spend more than $430 billion in the U.S. and add 20,000 new jobs over the next half-decade as it prepares to rev back up following the pandemic. Those plans include opening  a new campus in North Carolina’s Research Triangle, where it plans to add about 3,000 jobs.

Apple’s planned investment represents a 20% increase from its original five-year goal of $350 billion set in 2018, ABC News reported on Monday. The tech giant’s spending plans will cut a wide swath throughout the United States, including doing business with more than 9,000 U.S. suppliers and companies in every state. It also plans to invest in data centers and earmark funds for dozens of Apple TV+ productions across 20 states, according to a company press release reported by ABC News.

Apple is already the nation’s biggest U.S. taxpayer and a major employer with more than 2.7 million jobs nationwide, according to ABC News. It plans to rapidly expand staff and operations in California, Colorado, Massachusetts, New York, Texas and Washington.

See: The Best LGBTQ+-Friendly Companies That Are Hiring Now
Find: These 6 Fields Will Have Plenty of Job Opportunities in 2021 and Beyond

But North Carolina got the lion’s share of attention Monday. As CNBC reported, Apple will spend more than $1 billion on a new campus in Raleigh and add about 3,000 mostly high-paying jobs in software engineering and machine learning.

The North Carolina campus continues a recent trend that has seen Apple and other Big Tech companies expand beyond the Silicon Valley. Apple already has another $1 billion campus underway in Austin, Texas, which is expected to open next year, according to CNBC.

Meanwhile, Oracle said last year that it will move its headquarters to Austin, Google is spending $1 billion on a new campus in New York City and Amazon is building a second headquarters in Arlington, Virginia, where it plans to hire 25,000 people, CNBC reports.