re your smartphones, Apple’s got a new app in town. Next month, the tech giant behind the iPhone will release a mobile video app called “Clips,” and it might look familiar if you’re an Instagram or Snapchat user.

The video tool will allow you to quick-record snippets that you can enhance with filters, stickers and even Live Titles (on-screen subtitles you create simply by talking). Though you can record and stitch video clips together via the app, you’ll still need Apple’s flagship messaging app iMessage or your social media platform of choice to share the clips.

Though the free app won’t cost users anything, it could mean fewer dollar signs for its social media competitors. Tech studies from Gartner revealed that, between 2015 and 2016, messaging apps increased in popularity among U.S. and UK users (growing from 68 to 71 percent), while social media popularity overall dropped.

Apple boasts almost 800 million iMessage users, a sweeping victory over Snapchat’s 161 million active users. However, Facebook overshadows them both with a network of more than 1 billion people using Facebook Messenger and WhatsApp combined.

As of today, Apple’s stock is valued at $140.77, while Snapchat’s parent company Snap Inc. — which made big news recently by going public — comes in at $23.83, up in premarket trade.

Even More Apps: Venmo Vs. Square Cash: Which Is Better? 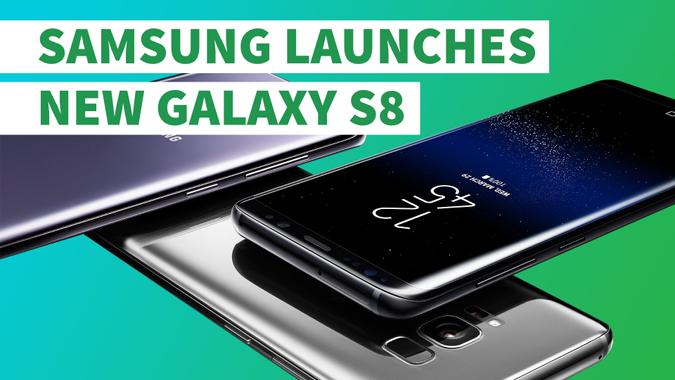 The world's No. 1 smartphone maker hopes their newest device will help them recover from the Note 7 recall.