Asbestos, the cancer-causing agent and much-maligned building material for the last half century, is back in popular favor thanks to the Trump administration’s new rule from the U.S. Environmental Protection Agency.

On June 1, the EPA announced plans for a Significant New Use Rule that would uphold existing bans on asbestos use, but allow manufacturers to create new products containing asbestos on a case-by-case basis.

Click to read about 7 numbers that shaped President Trump’s first 100 days in office.

The proposal means that anyone — construction companies, investors, business owners or homebuyers — looking to use asbestos would be “required to notify EPA at least 90 days before commencing any manufacturing (including importing) or processing of asbestos (including as part of an article) for a significant new use.”

According to the EPA, such uses would include:

Before “a significant new use” is permitted by the EPA, “Manufacturing (including importing) and processing (including as part of an article) for the significant new use may not commence until EPA has conducted a review of the notice, made an appropriate determination on the notice, and taken such actions as are required in association with that determination,” according to the proposed rule.

Also See: Trump Tariffs Affect Everything From Sharpies to Cars

Asbestos under the Trump administration is proving to be a lucrative enterprise for powerhouse importers like Russia and Brazil. Between January and April 2018, the chemical industry spent $500,000 importing nearly 260 tons of asbestos — an amount four times greater than the same period in 2017 — from Russia and Brazil, according to the U.S. International Trade Commission.

As of November 2017, however, Brazil has ceased the mining, use and sale of asbestos, due to a recent government ban. Russian companies have eagerly filled the void Brazil has left in the market. Given the obvious Trump-Russia connection, critics are skeptical of the ethical implications of Russia being the sole asbestos supplier to the U.S.

Don’t Miss: ‘All-American’ Brands Whose Products Are Actually Made Overseas

Asbestos was critical to the building of the civilization. Its origins can be traced back to ancient Greece. And up until the 1970s, asbestos was once the material of choice when it came to insulating the walls of schools, hospitals and commercial structures.

Once medical researchers, with help from government agencies, concluded that working with or near asbestos was indeed an occupational risk and meant you were more likely to get cancer, the public spiraled into a widespread asbestos panic. Costly large-scale asbestos abatement projects were commissioned and commercial real estate suffered.

Through further research, the public learned that if intact and left alone, asbestos is not harmful. This means that asbestos could be present in any structure built pre-1970s. But in the age of home flips, renovations and expansions, if asbestos is discovered, that’s when property owners need to call in for help.

Even for the handiest of homeowner, asbestos removal is best left to the professionals and is not a DIY project. The process should be completed by a licensed professional and involves sealing off the affected area and encapsulating the contaminated material followed by proper disposal.

Asbestos abatement can set homeowners back as much as $20,000 to $30,000 to remove the harmful substance from walls, floors, ceilings, attics, roofs and pipes.

Independent of the scope of the job, many asbestos-removal contractors charge a minimum fee of $1,500 to $3,000.

The mere mention of the word asbestos sends real estate developers running in the opposite direction. One such incident occurred in New York in 1986, when Midtown Manhattan’s Exxon Building was up for sale. Ordinarily, the 54-story skyscraper would have attracted a dozen or so bidders. But because asbestos was a known building material, the auction attracted only three bidders, the New York Times reported in 1988. The building was ultimately purchased but around $45 million (in today’s prices) under asking price. 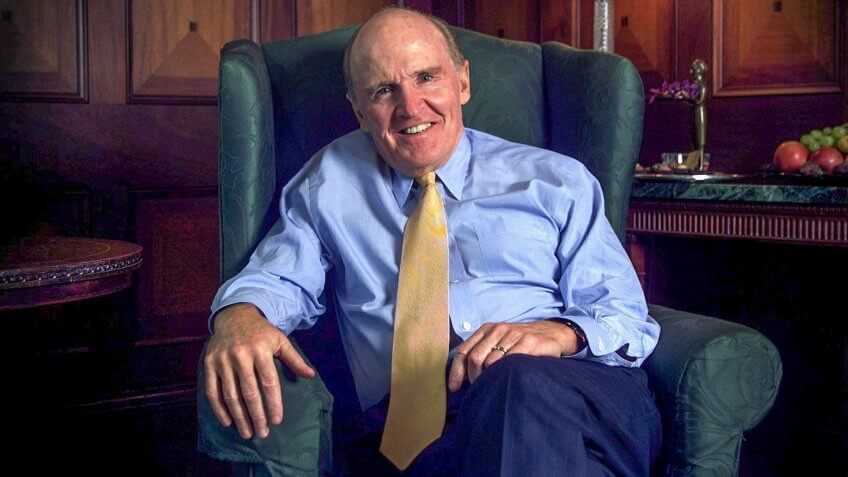 The businessman gets candid with his tips to succeed.