As posted on the government’s Federal Business Opportunities website, interested contractors can submit plans to U.S. Customs and Border Protection for the “design and build of several prototype wall structures in the vicinity of the United States border with Mexico.”

The proposed wall would cover the nearly 2,000-mile long border between the two countries. Currently, there is roughly 700 miles of fencing along the border, with hundreds of miles more that are difficult or impossible to fence due to rivers, private property and rough terrain.

In early February, the Department of Homeland Security estimated the wall would cost approximately $21.6 billion and take more than three years to build.

President Trump and Senate majority leader Mitch McConnell maintain the massive wall’s cost would range between $12 and $15 billion, in addition to $500 to $750 million annually for maintenance.

Some politicians, including Republican Congressman Bob Corker, argue that construction of a border wall is not a fiscally responsible move for the U.S. when the country is more than $20 trillion in debt.

A plan to fund the wall has not been fully worked out, with solutions ranging from the use of taxpayer money, taxing funds sent back home by migrant workers and forcing Mexico to reimburse the U.S. for the construction, an idea which has been repeatedly rejected by Mexican president Enrique Peña Nieto.

Taxes, Jobs and Investments: How Trump’s Presidency Could Affect Your Wallet

Vendors bidding for the massive wall must submit a concept paper prototype by March 10, with officials narrowing down the pool by March 20. A full request for proposal — including cost — will be due from the remaining contractors by March 24.

A vendor selection could be made by CBP officials by mid-April, according to the design-build request; however, no construction start date has been announced.

“We’re building the wall,” he said. “In fact, it’s going start soon, way ahead of schedule.”

In 2014, there were 11.1 million illegal immigrants living in the United States, according to the most recent data from the Pew Research Center. Of that, 52 percent were of Mexican descent. 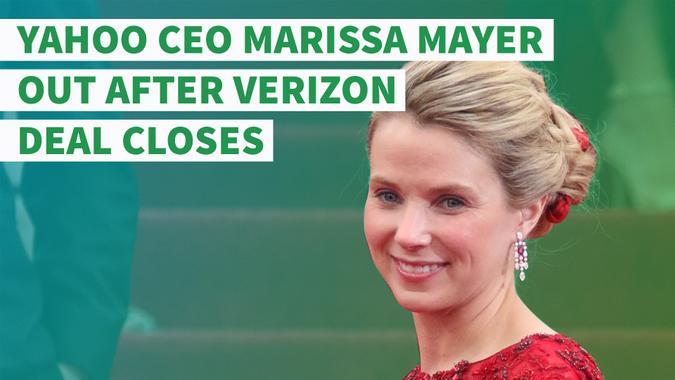 Mayer will receive a $23 million severance after she steps down as head of Yahoo.