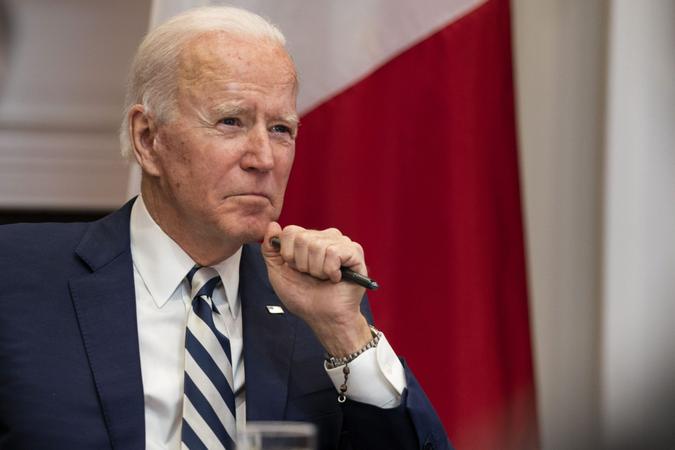 President Joe Biden jumped into the fray on Sunday over unionization at Amazon (NASDAQ: AMZN) warehouses. In February, workers in Amazon’s Bessemer, Ala. warehouse started voting on whether to join the Retail, Wholesale and Department Store Workers Union, reports CNBC. This is the first union vote attempted at Amazon since 2014.

It is particularly interesting that the vote is happening in Alabama because one of the long selling points to businesses by Southern states is their antipathy toward unionization.

Biden sent out tweets and issued a video stating that the decision about unionization belonged to the workers, and he asked employers and managers not to interfere with the process. “Every worker should have a free and fair choice to join a union…No employer can take that right away. So make your voice heard,” he said.

See: Amazon Launches New Grocery Store Concept — Here’s All You Need to Know About the World-Dominating Company
Find: These Hourly Workers Benefit the Most From Overtime

Most employers oppose unionization because it can cut into their profit margins and interfere with their flexibility to manage the workforce. Many workers favor it because it leads to increased pay and gives them a say in how their job is done.

Biden has promised to be the most pro-union president in history, and his campaign had the full support of the AFL-CIO. His platform included promises to address wage theft, employee misclassification and union-busting activities by management.

In January, the Bureau of Labor Statistics reported that only 6.3 percent of private sector workers belong to a union. That proportion has steadily declined since tracking began in 1980. At the same time, the BLS reported that non-union employees earn 84% of the median for union employees, which gives workers an incentive to consider unionization.