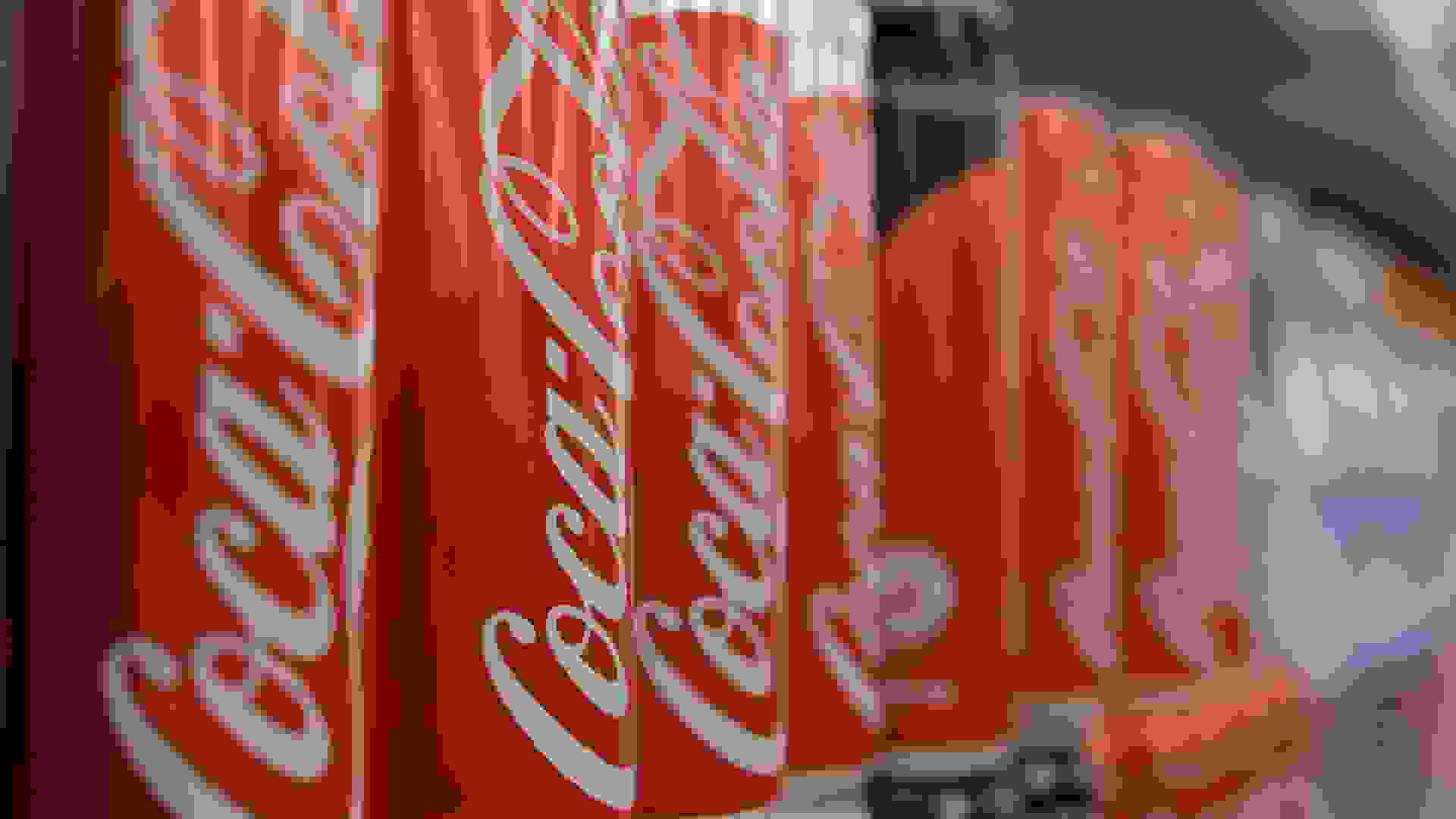 Did you have a bowl of Corn Flakes as part of a nutritionally balanced breakfast this morning? Maybe you dropped a Chiquita banana in the blender for a smoothie? Or got your breath minty fresh with a generous (and a little painful) gargle of Listerine?

Related: 31 Bizarre Products You Won’t Believe Were Ever Sold

If so, you may have been using these products while being in the dark about their strange, twisted and sometimes violent histories. Here’s a list of everyday things you might use that actually have pretty unusual (and sometimes dark) origin stories.

Last updated: March 1, 2021
Make Your Money Work Better for You 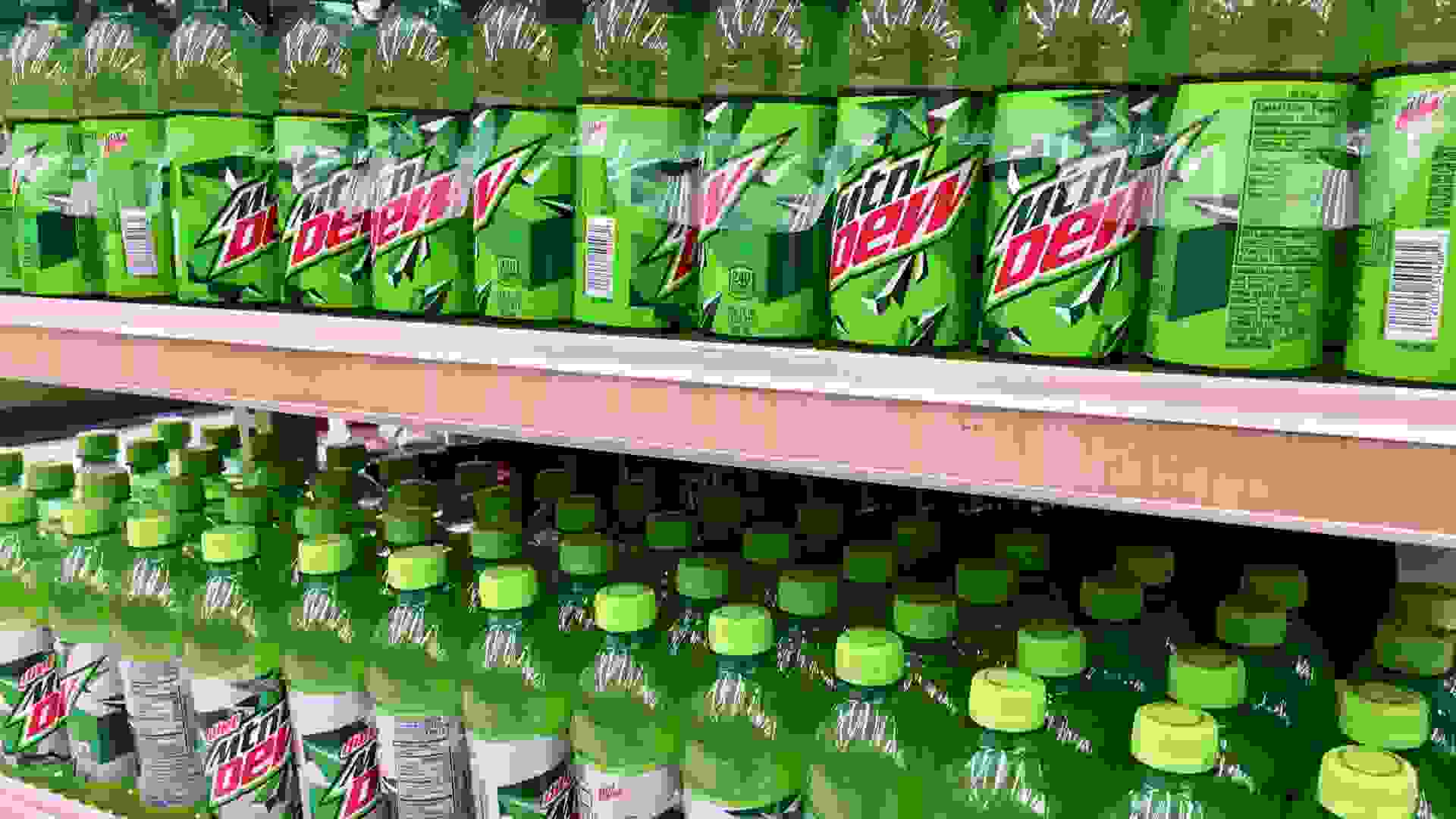 Ever wonder how someone could look at a drink that’s pure yellow and loaded with sugar and think, “Oh, yeah, this reminds me of a fresh mountain morning”? Second question: Who’s out here drinking dew off mountains?

Here’s an answer to both those questions: Mountain Dew is actually a slang term for moonshine — homemade alcohol. It was created when brothers Barney and Ally Hartman moved from Georgia to Tennessee (Knoxville to be exact) and found that they couldn’t get their hands on their favorite whiskey mixer Natural Set Up. So they decided to make their own.

The way the lemon-lime soda mixed with whiskey reminded the brothers of homemade booze so they called it Mountain Dew and (after keeping it to themselves for a few years) decide to sell it. The brand struggled for a bit — and switched hands a few times — until PepsiCo picked it up. It’s the one that added a bit of orange flavoring and gave the drink its signature neon green color.

Pricey Buys: 34 Things That Shouldn’t Be This Expensive 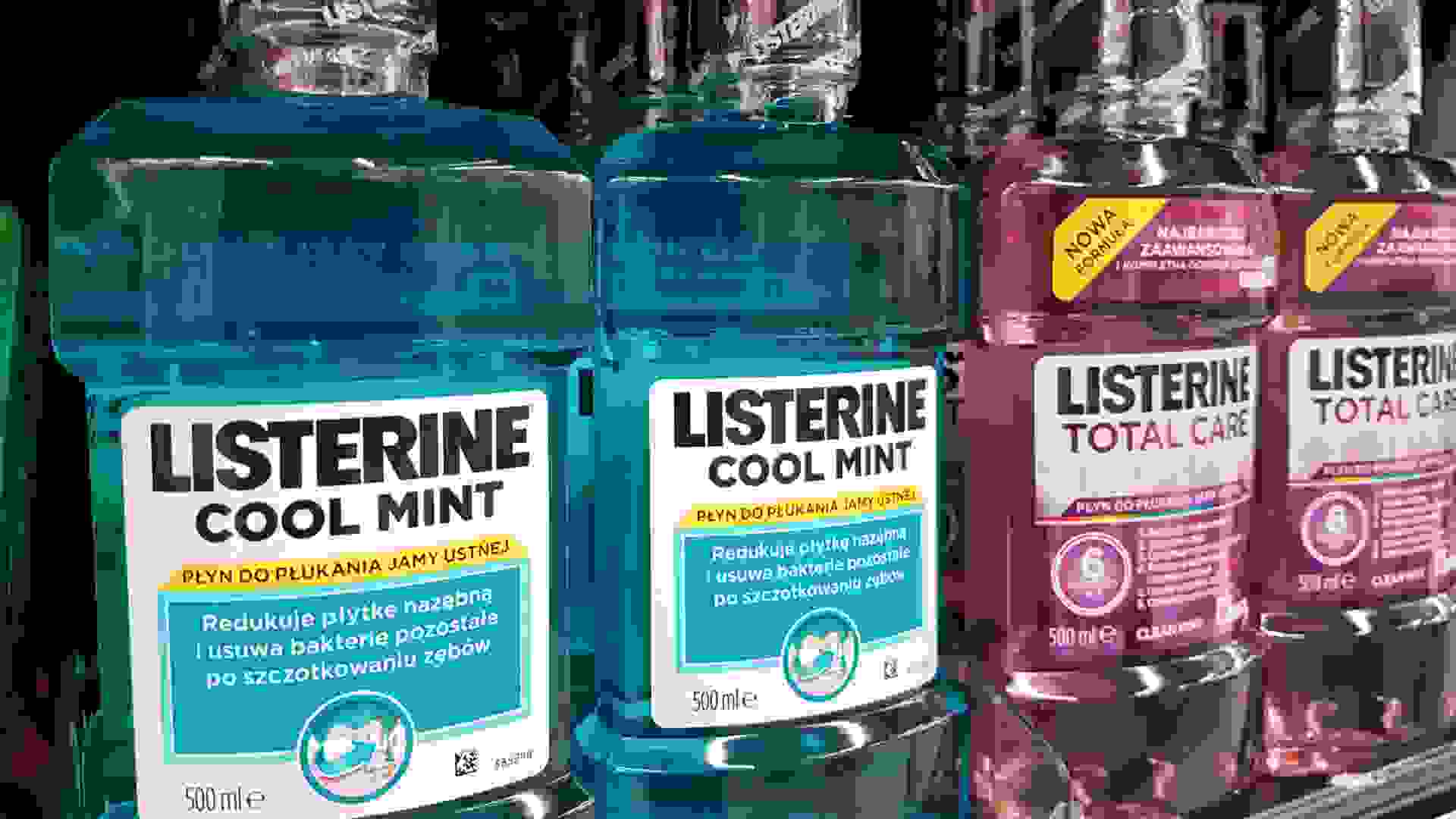 Listerine was first developed in the 1880s as a surgical antiseptic, but the mouthwash was marketed for a variety of purposes — from foot and floor cleaning (might be worth a try!) to treating some forms of gonorrhea (Studies have been done, but please see a medical professional for that!).

In the 1920s, however, Listerine took off in a big way. Not because the product got better — although it really is effective at fighting germs in the mouth — but because the company created the medical condition “chronic halitosis.”

Bad breath, by itself, isn’t dangerous. Listerine capitalized on our anxieties, however, by claiming that the reason some people were succeeding in life and love (especially in love) and others weren’t was because of this embarrassing medical problem. Who wouldn’t buy a product that would give them their one chance at true love?

Don’t Do It: 25 Things You Should Never Buy From a Stranger 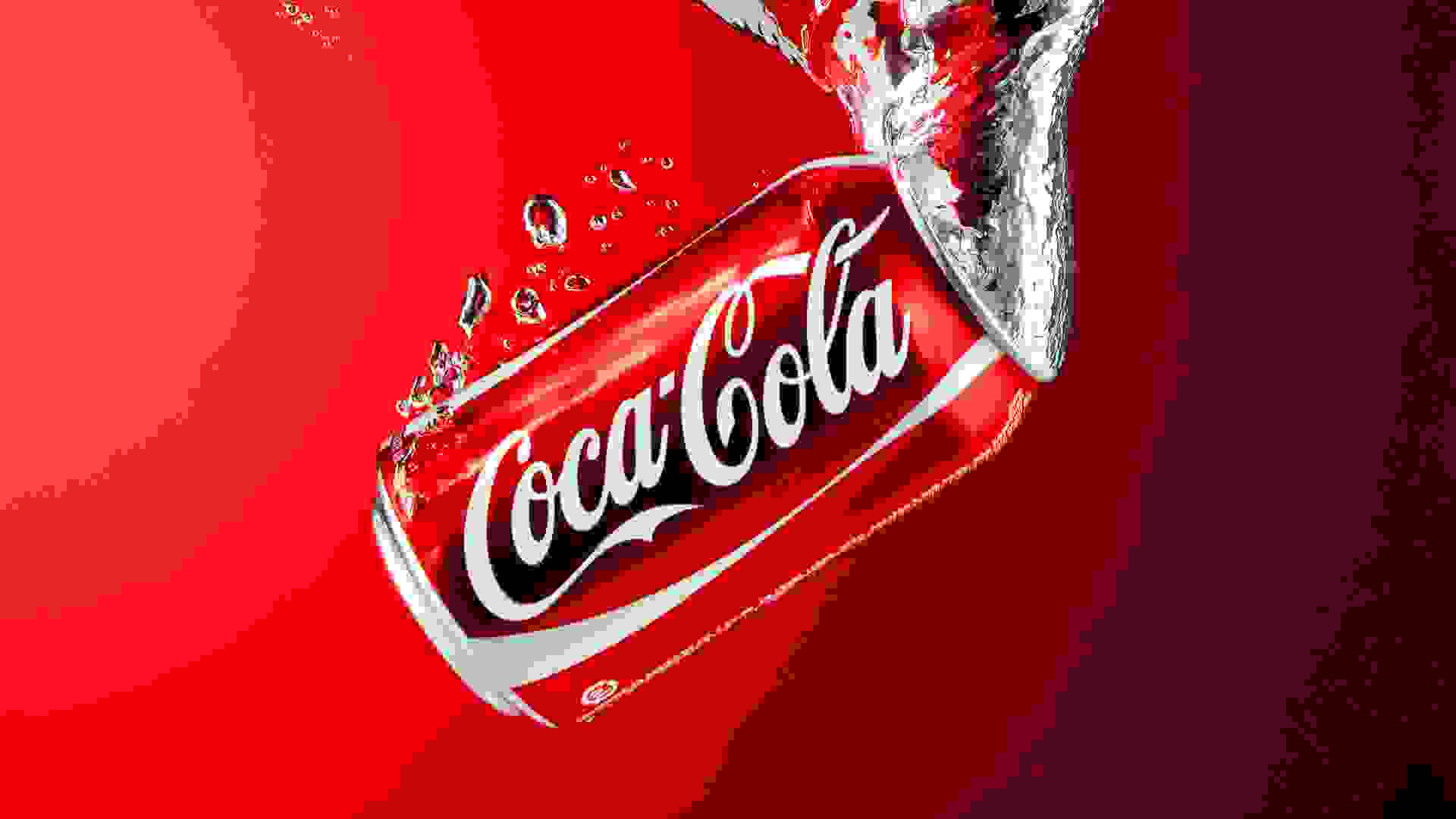 Coke’s crisp, refreshing taste wasn’t really the main focus when the soft drink first debuted. In fact, it likely wasn’t all that soft. Coke was actually advertised as a medical tonic which cured headaches, fatigue and upset stomach.

The Cola in the name came from the kola nut, which is full of caffeine. The Coke — well, the rumors are true: It came from cocaine. Specifically from coca leaves, which are still used to flavor the soda today.

Don’t panic yet, though! Here are two things you need to know before you swear off the soft drink for good: First, when it was invented (1885), cocaine was a legal ingredient in medicine. It was considered to be fine in small doses. Second, The Coca-Cola company removed all traces of cocaine from the drink during Prohibition.

Thanks, 2020: The Classic Brands You Love Are In Trouble 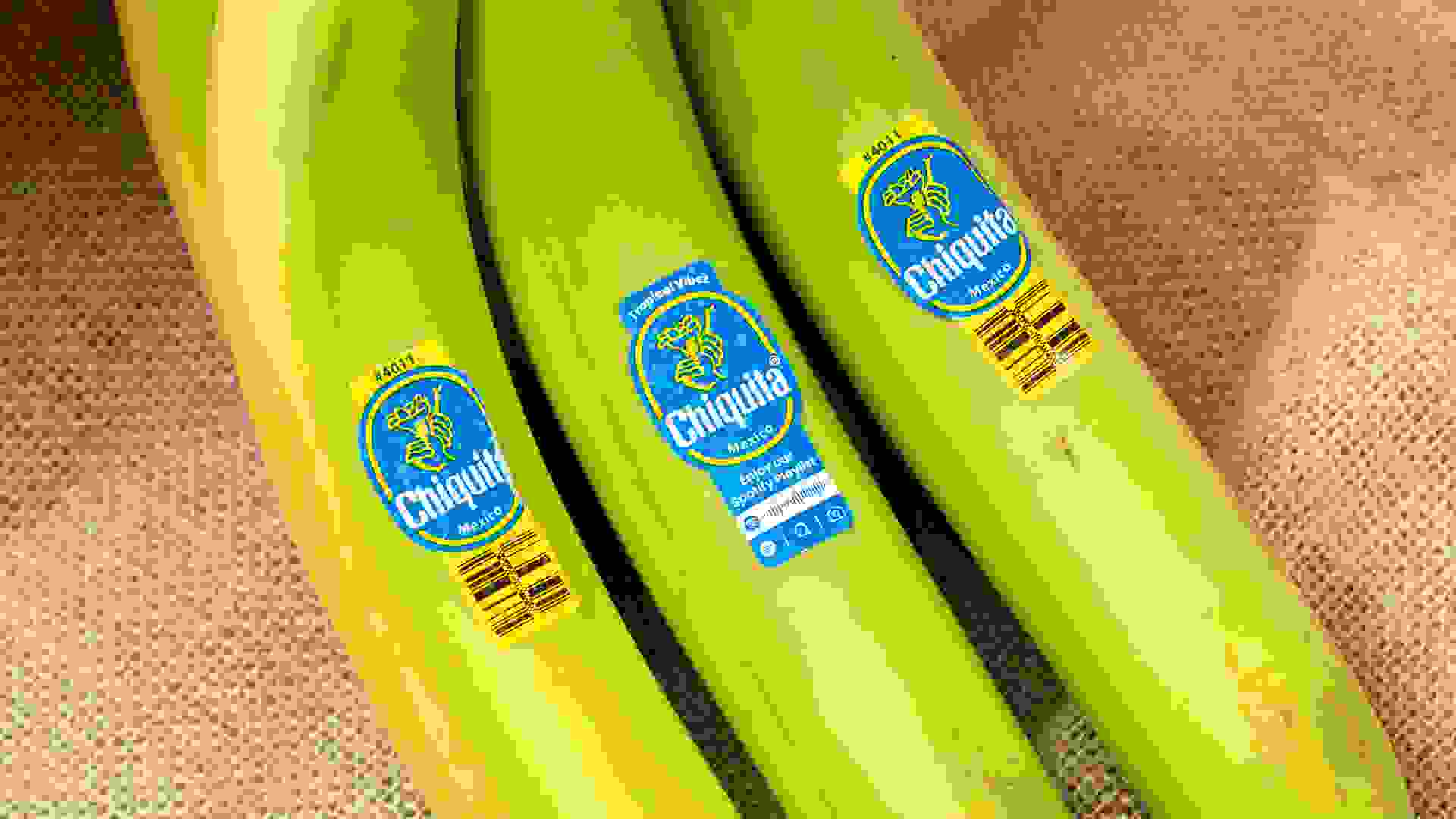 Chiquita is one of the most well-known banana farming and distribution companies in the world. But what many don’t know is that the banana company has financed violent regimes and mistreated its workers. In 1928, hundreds of banana workers striking for better conditions were murdered via Chiquita’s orders to the army and police.

Most concerning, however, is Chiquita spending nearly $1 million dollars to block a 9/11 victims’ bill.

This is due to the fact that the bill would make it more likely for the company to be found liable for aiding and abetting terrorism. Between 1997 and 2004, Chiquita gave $1.7 million to a Colombian paramilitary group that the United States has designated a terrorist organization.

Find Out: Here’s How All Your Favorite Companies Are Connected 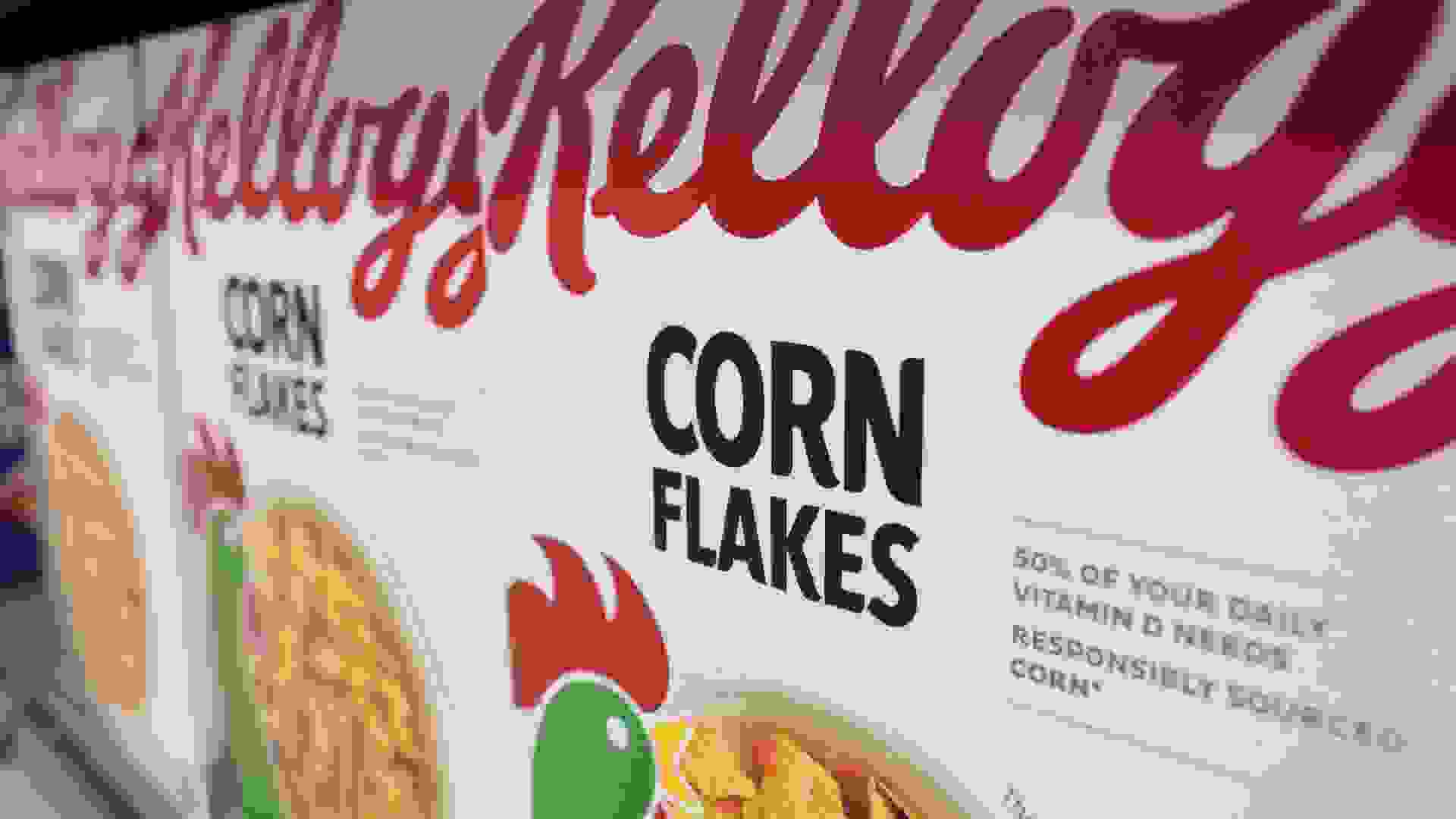 The most unassuming cereal hides a pretty interesting history. Aside from being ready-to-eat and easy to digest, Corn Flakes were also part of  Dr. John Harvey Kellogg’s plan to reduce internal strife for those at Michigan’s Battle Creek Sanitarium, where he was medical director.

Kellogg believed that rich, spicy, meaty foods — and those that tasted too good — would lead to sin and depravity. A nice bland diet, however, would ramp down one’s sexual urges and keep them from engaging in ungodly activities, which he thought might lead to many medical conditions, from poor vision to heart problems. So he and his brother, Will, created the breakfast cereal and started serving it up.

If you think Corn Flakes tastes bland now, you probably would have hated the original version. Sugar and salt, which make Corn Flakes taste the way it does today, were only added after Will Kellogg wrested the recipe away from his brother and started tinkering.

Good To Know: 20 Best and Worst Things To Buy Online 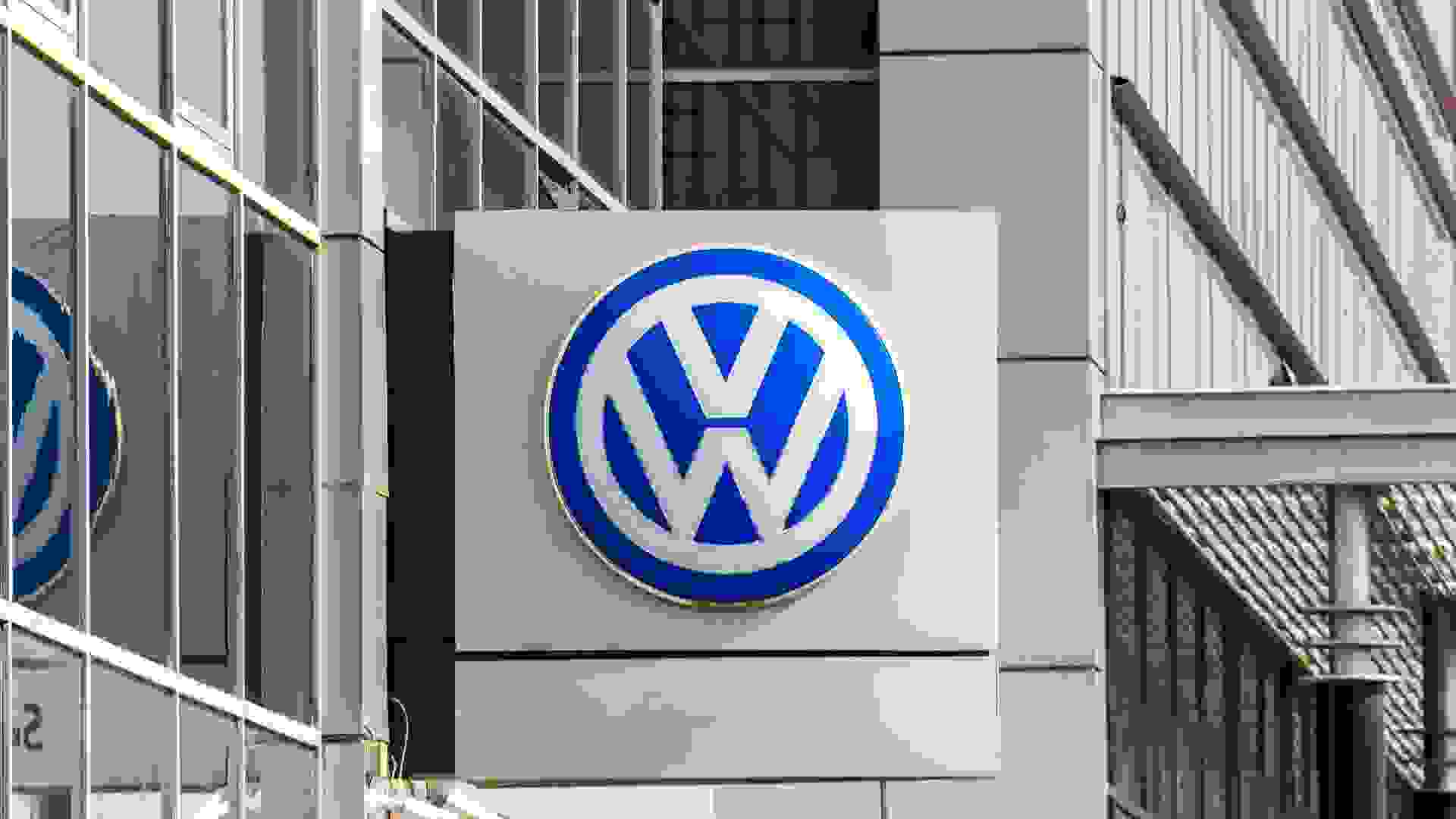 These popular car companies have something dark in common: They all have ties to Hitler and the Nazi party.

Volkswagen was founded as part of Hitler’s vision of making cars affordable for all citizens.

Mercedes Benz made the car that Hitler rode during parades.

Henry Ford was not only a noted anti-semite who publicly shared his views via The Dearborn Independent, a newspaper he owned, but received The Grand Cross of the German Eagle from Hitler — the highest award a foreign citizen could receive in Nazi Germany.

James Mooney, a senior executive at General Motors, also received such an award. GM built a plant near Berlin to produce the “blitz” truck, which Germany used during its attacks on Poland.

Ferdinand Porsche and his son, Ferry, worked closely with Hitler. Ferdinand Porsche designed the VW Beetle at Hitler’s behest. The car didn’t become famous until after World War II, however.

Don’t Bother: 40 Supermarket Buys That Are a Waste of Money 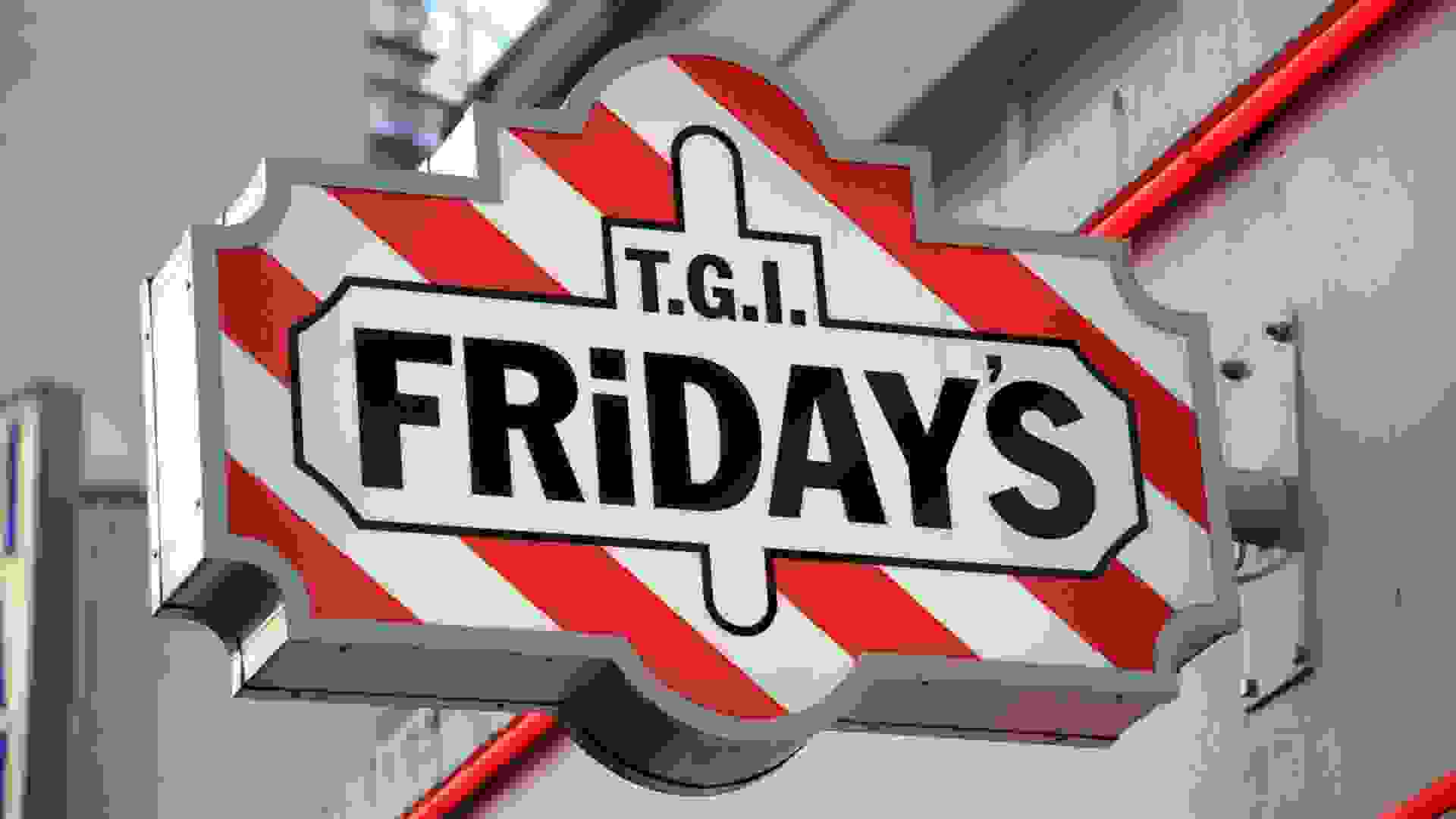 Alan Stillman, who founded the original T.G.I. Friday’s in 1965 wasn’t looking to create a nationwide chain when he opened a bar on New York’s Upper East Side. He was just trying to “meet girls.” A lot of singles lived in the neighborhood and he wanted to find a way to bring them together.

Many bars at the time were meeting places for men to hang out. People looking to meet romantic partners had to go from cocktail party to cocktail party. Stillman opened that cocktail party up to everyone. It’s often credited as one of (if not the) first singles’ bars.

Other businesses quickly followed suit and the area around the original T.G.I. Fridays became known as “the body exchange.” Stillman went on to become a successful (and very rich) businessman. 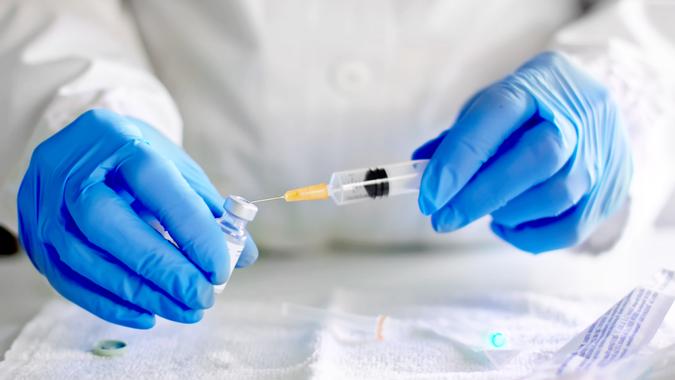 > Money > Business > Corn Flakes, Coca-Cola and 9 Other Beloved Brands With a Twisted History