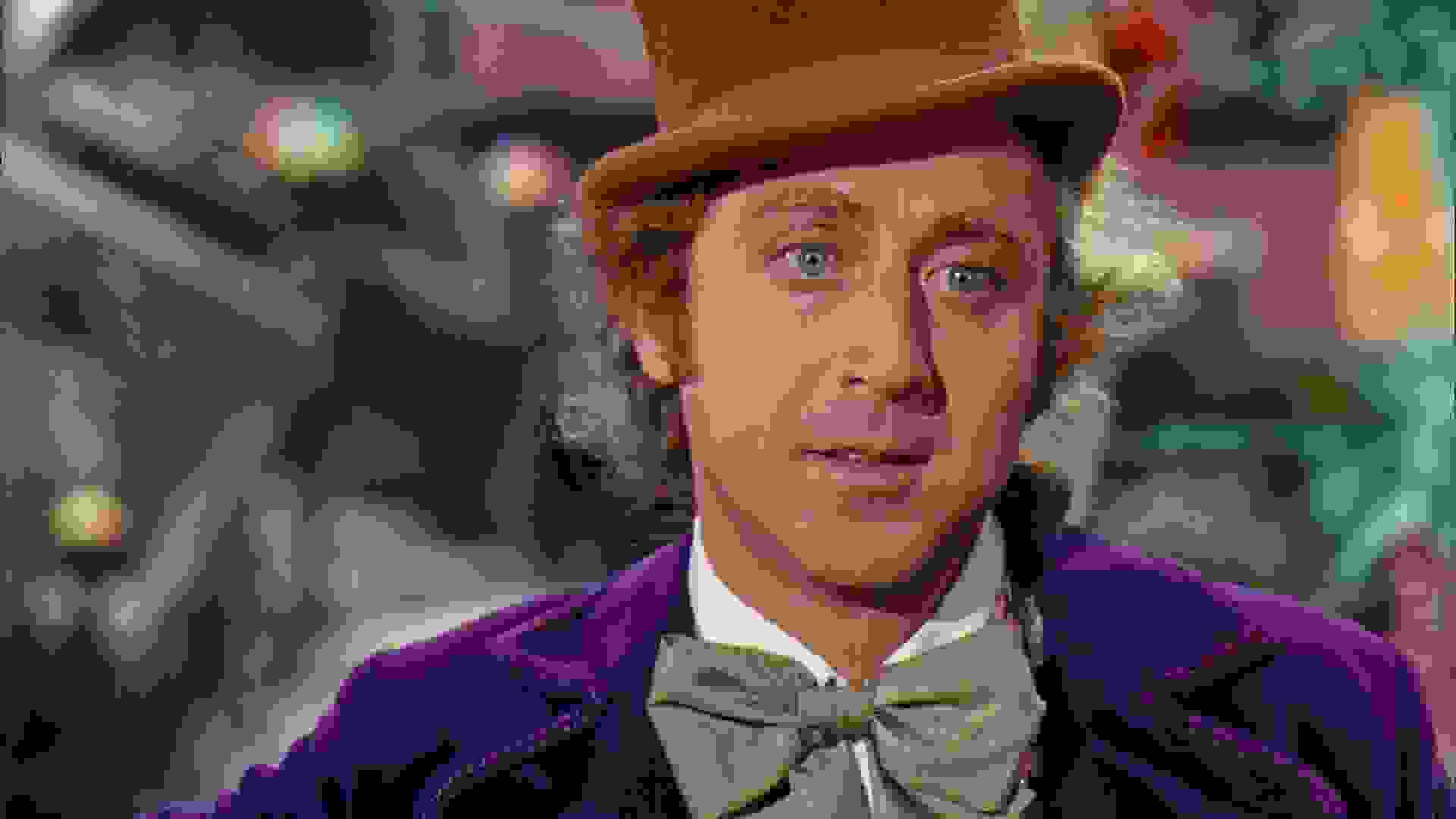 Related: The Biggest Box Office Bombs of the Past Decade

See which movies were big box-office flops despite the critical love. 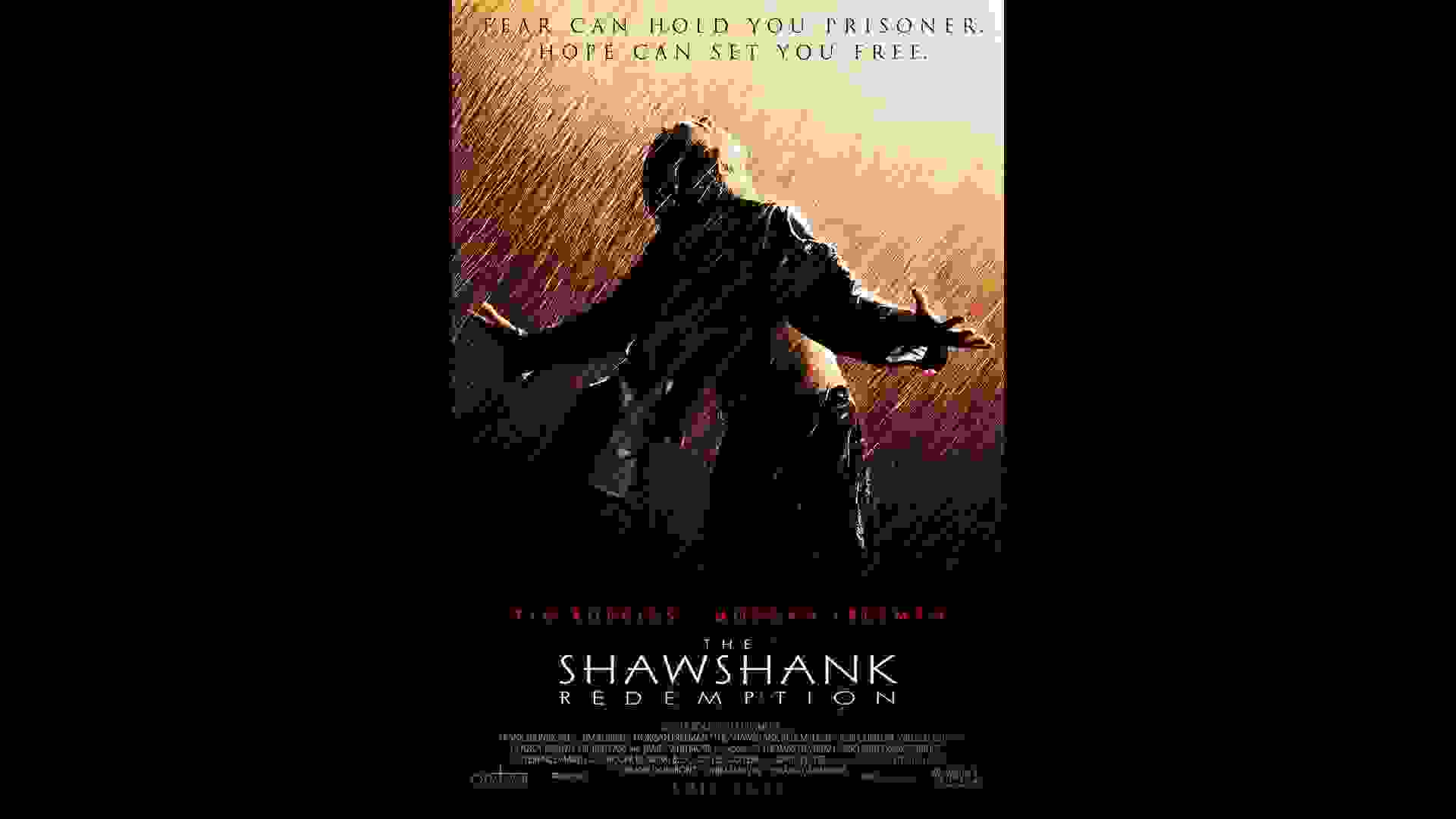 Read: 19 Movie Sequels That Made Much More Than the First Film 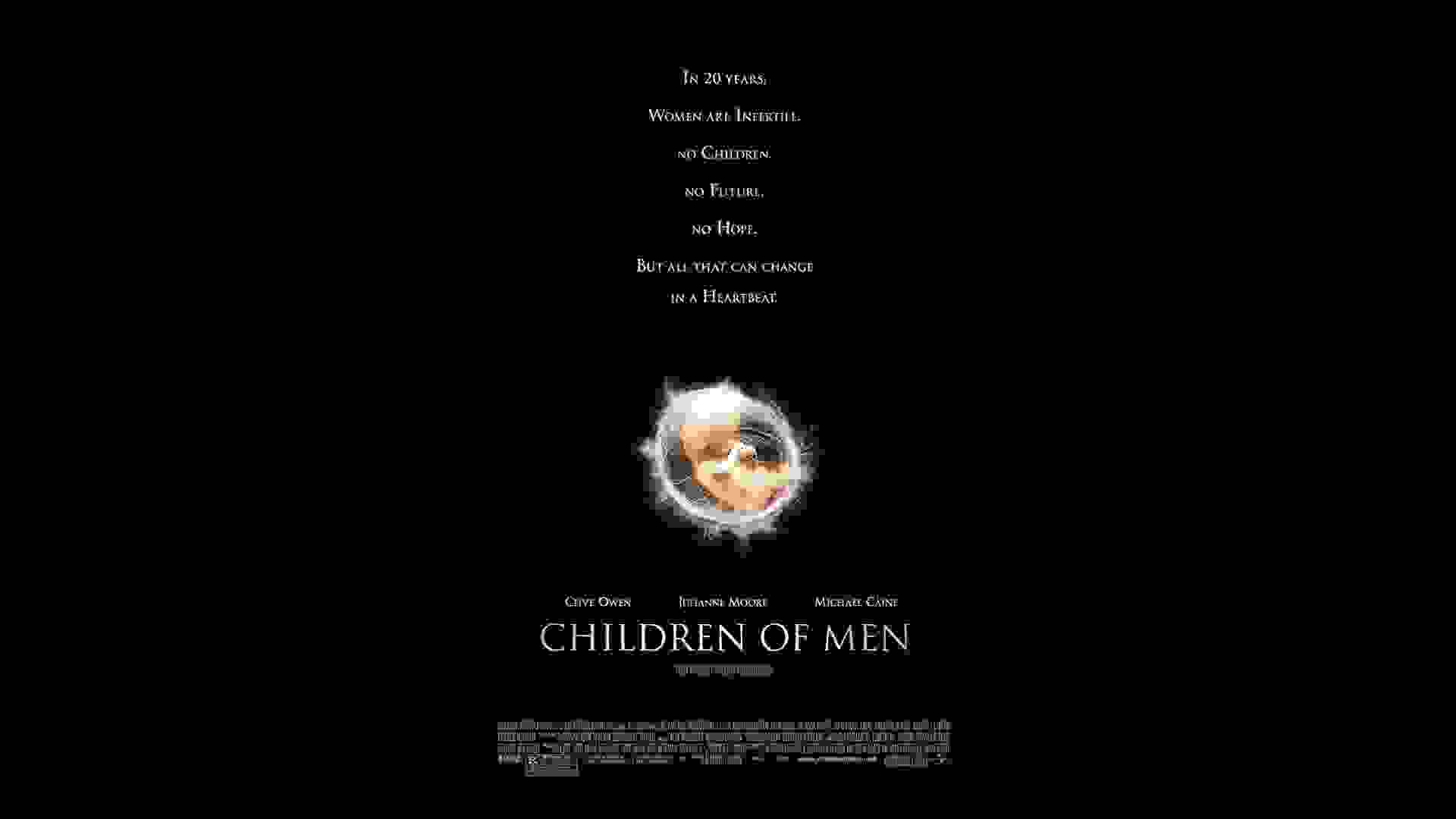 See: Movies That Made the Most Money in 2020 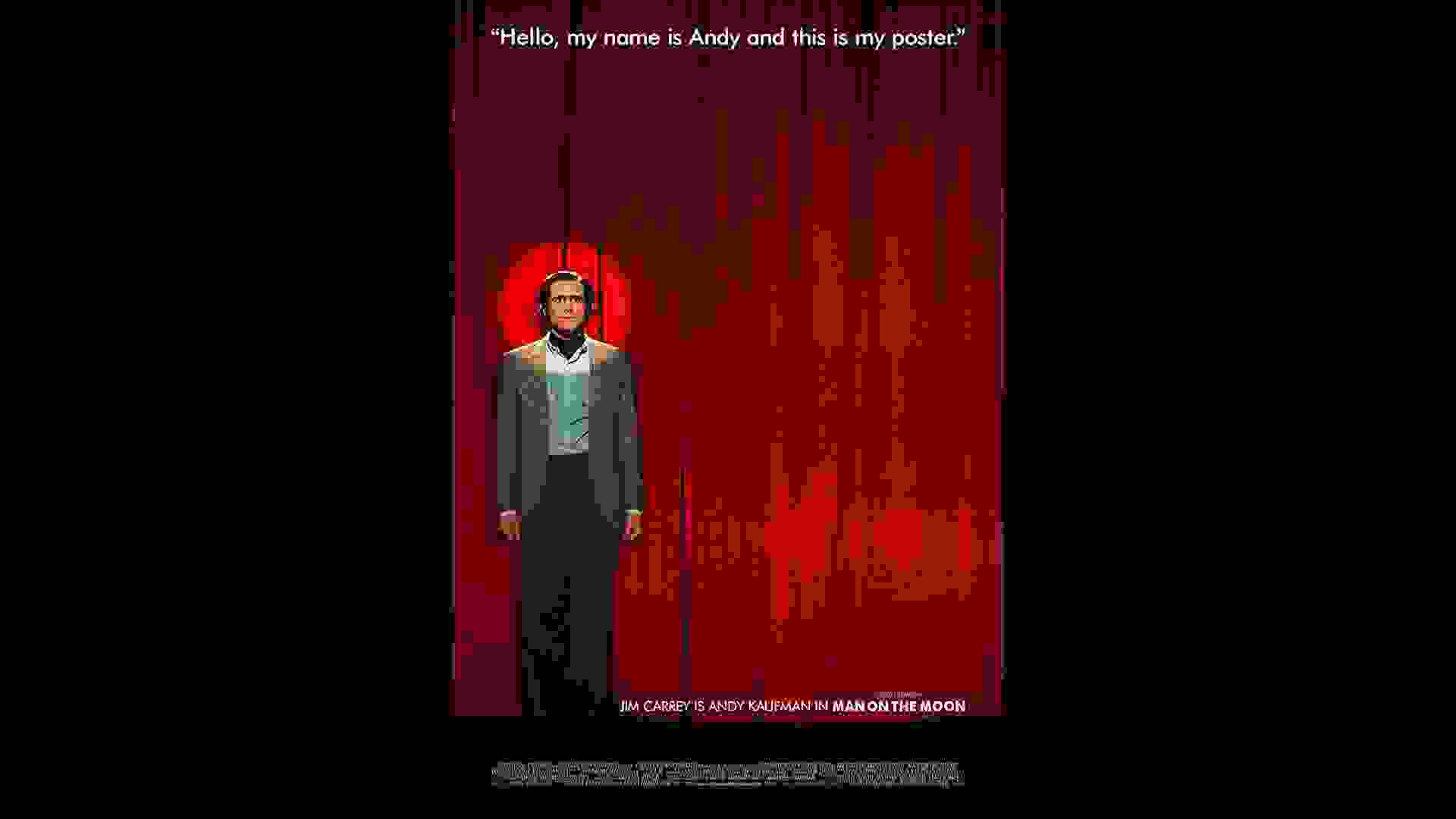 Take a Look: People Spent a Lot on These Streaming Services in 2020 — Here’s What They Watched 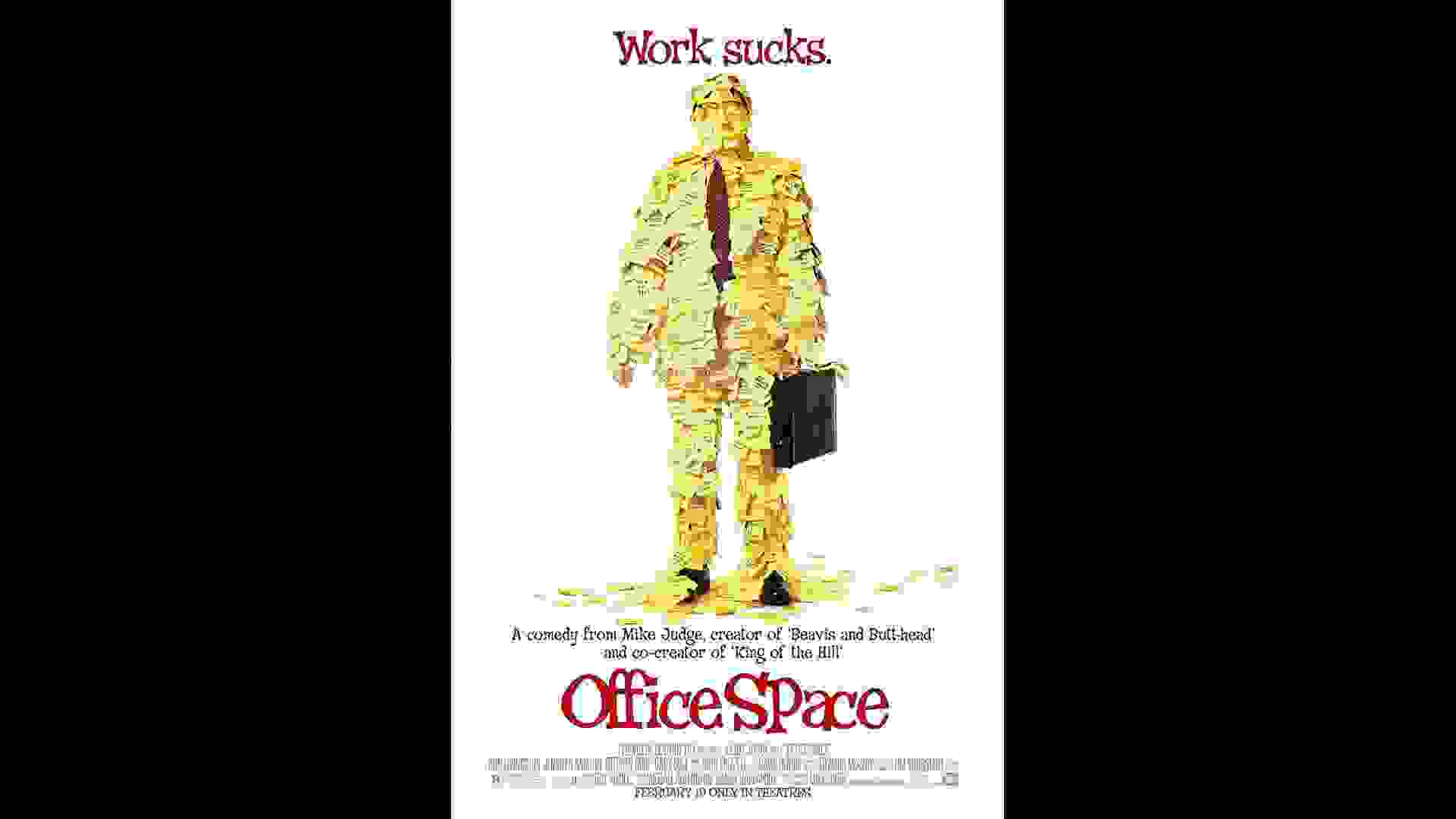 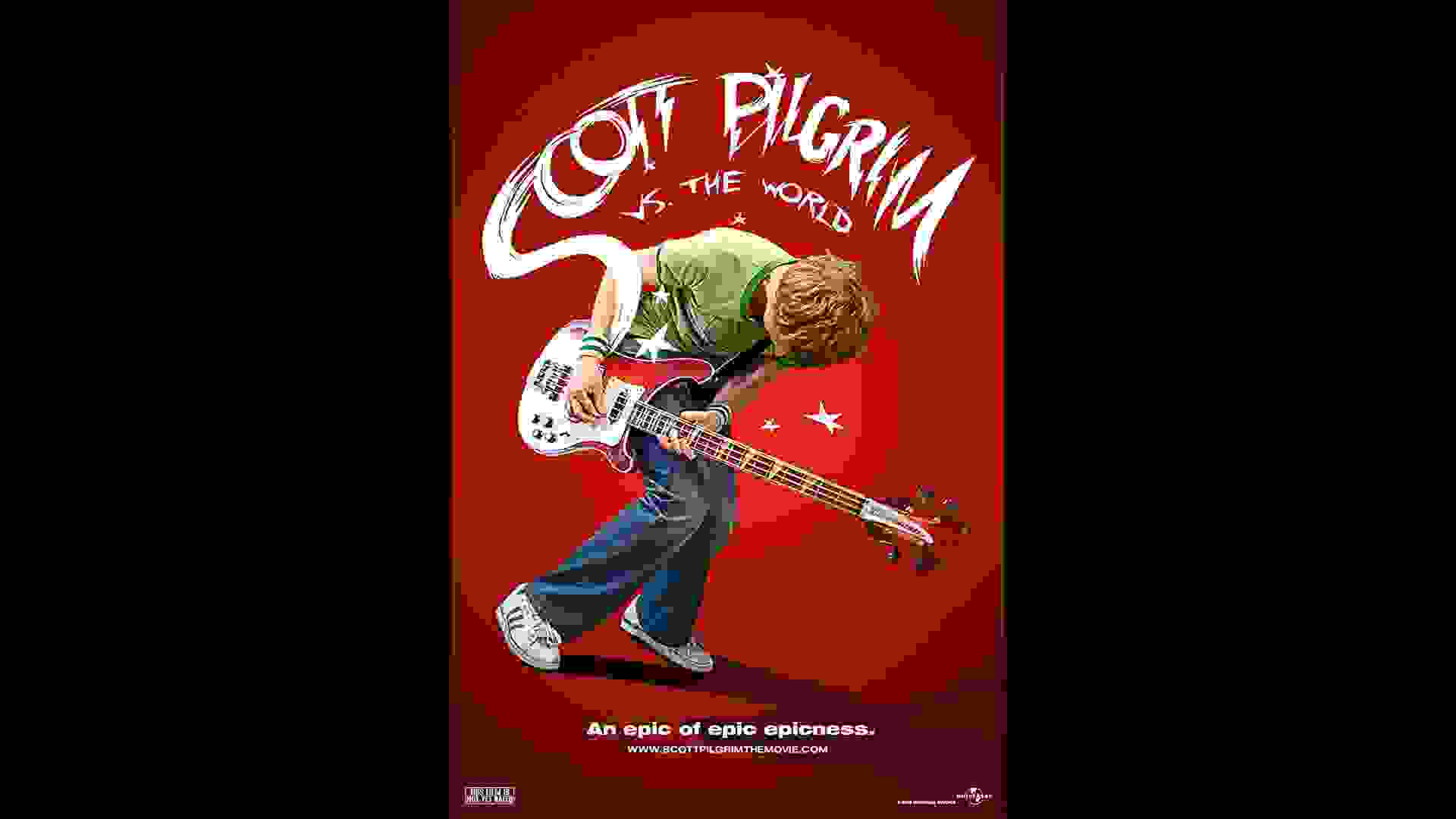 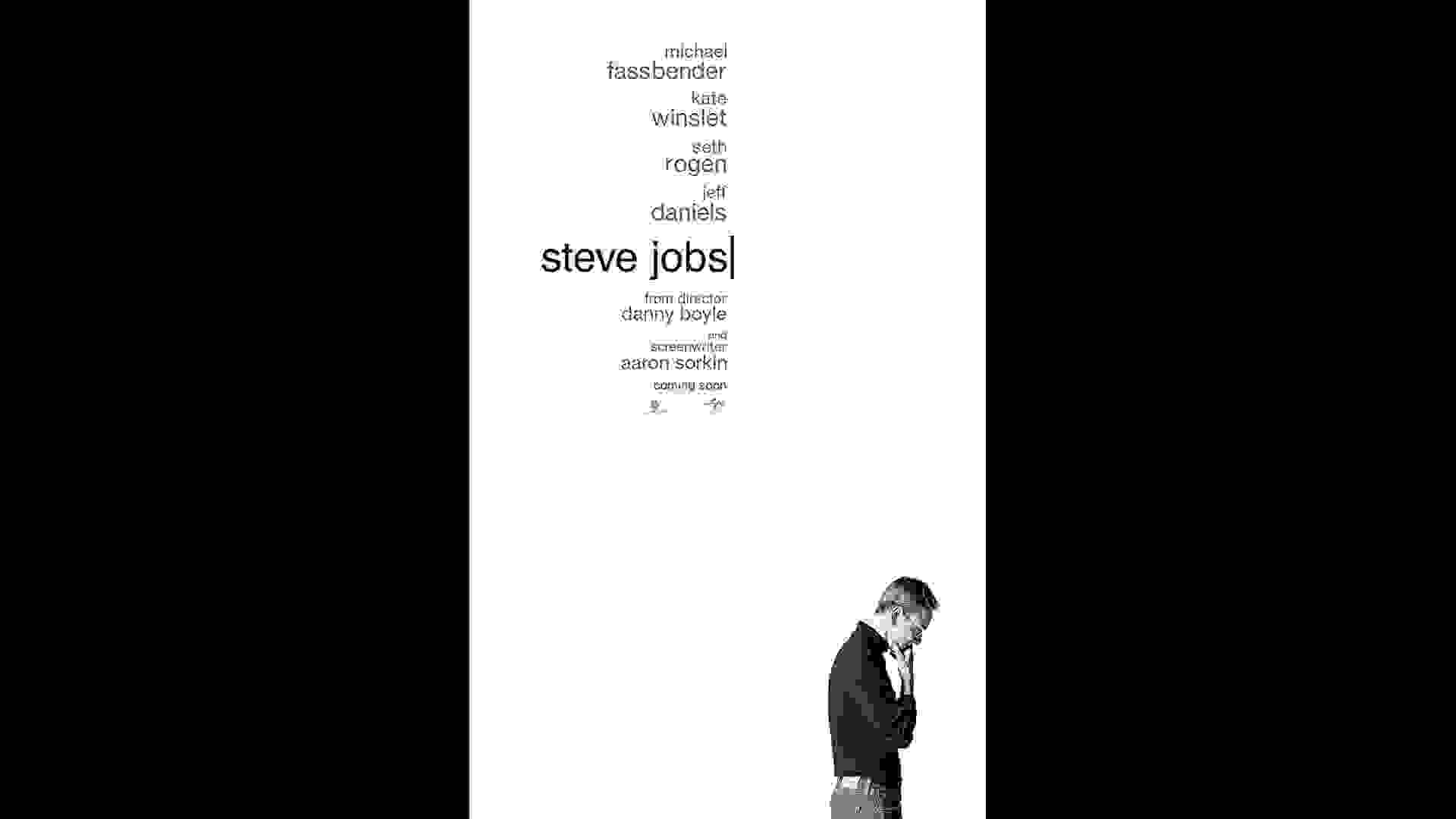 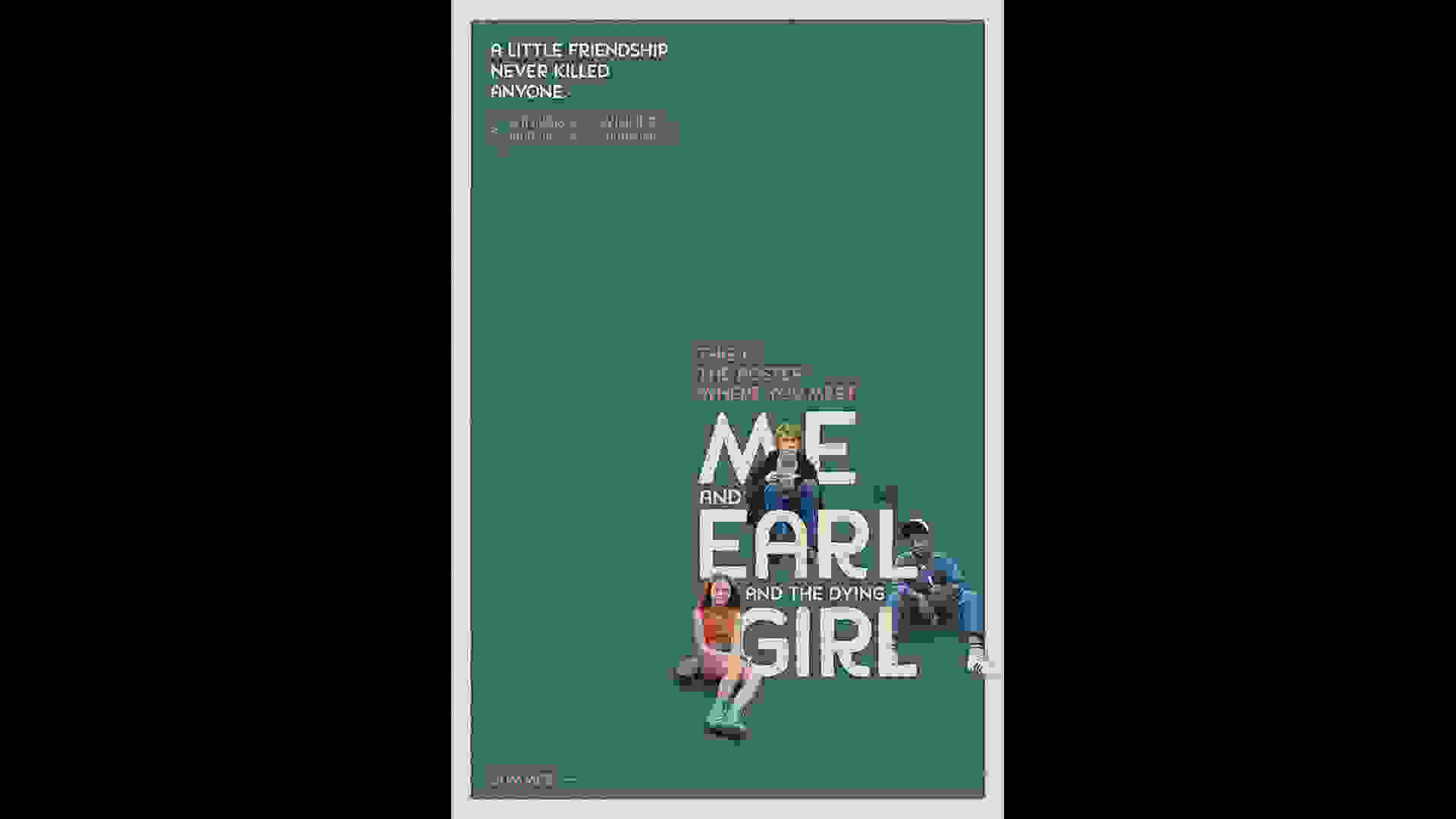 Check Out: Most Expensive Movies Debuting on Streaming in 2021 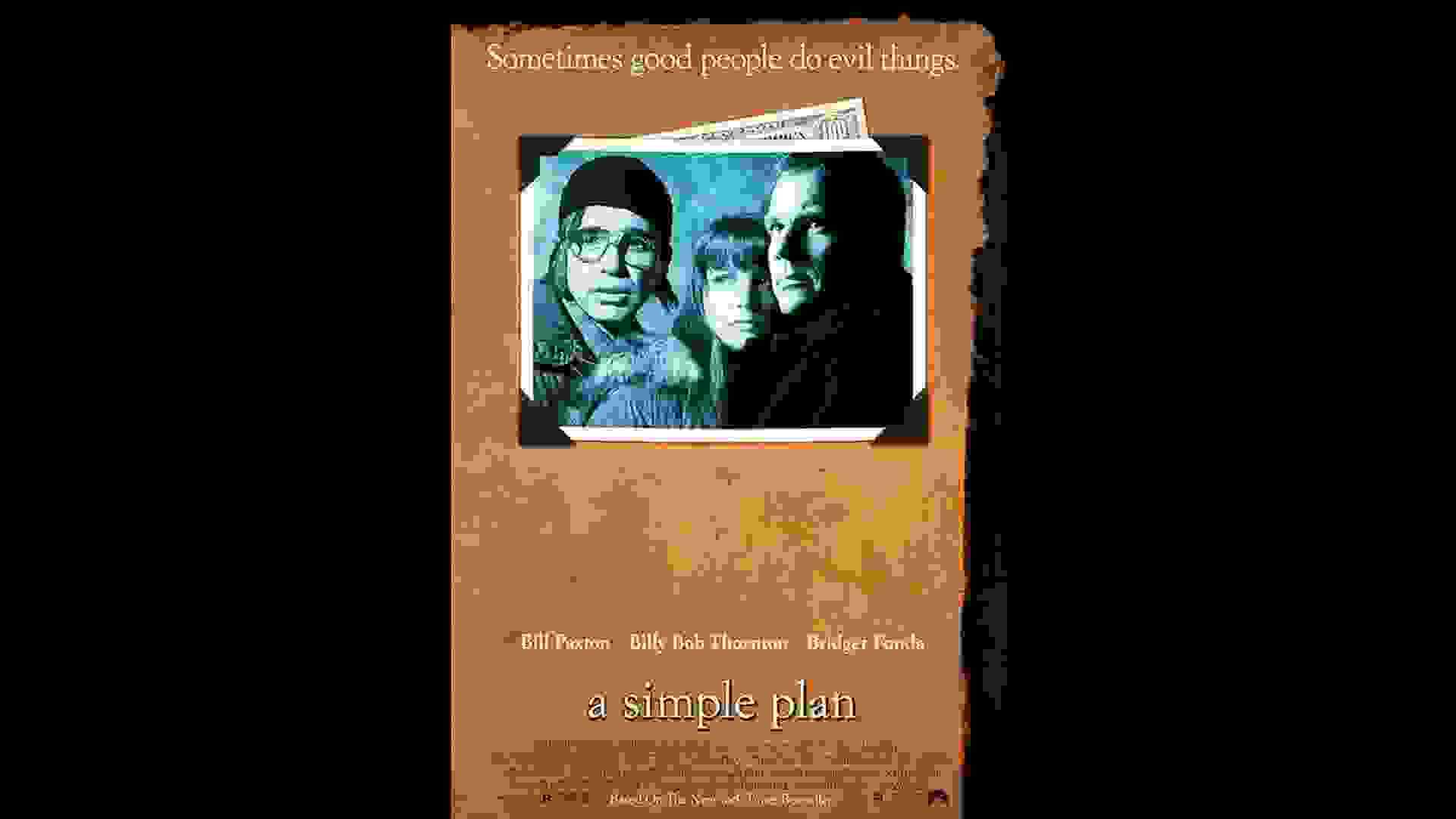 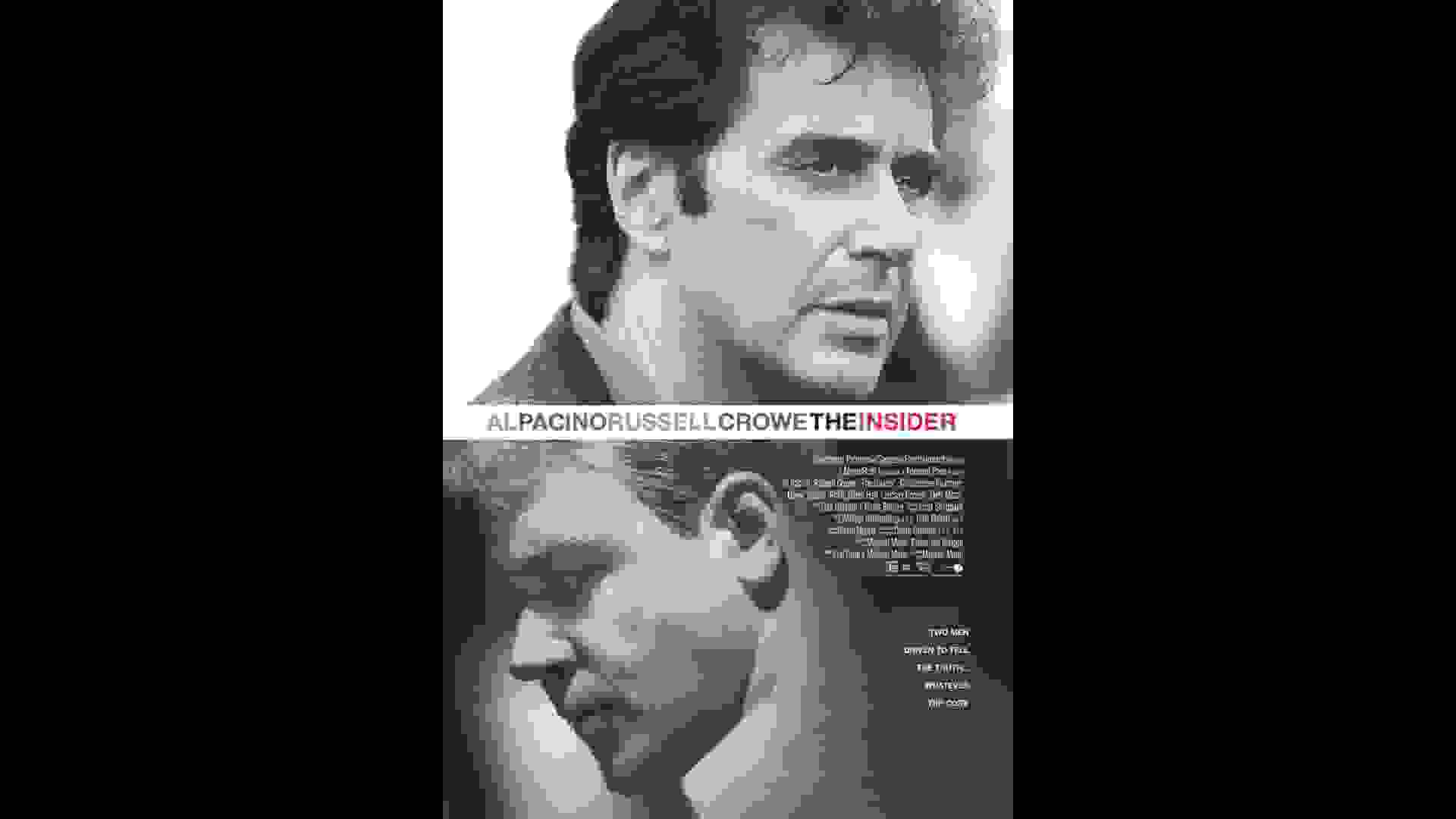 Starring Russell Crowe, Al Pacino and Christopher Plummer, “The Insider” had a $90 million production budget, which made it a major box office fail. Released in 1999, the film received a 96% approval rating from critics on Rotten Tomatoes despite its lack of appeal to the general public. 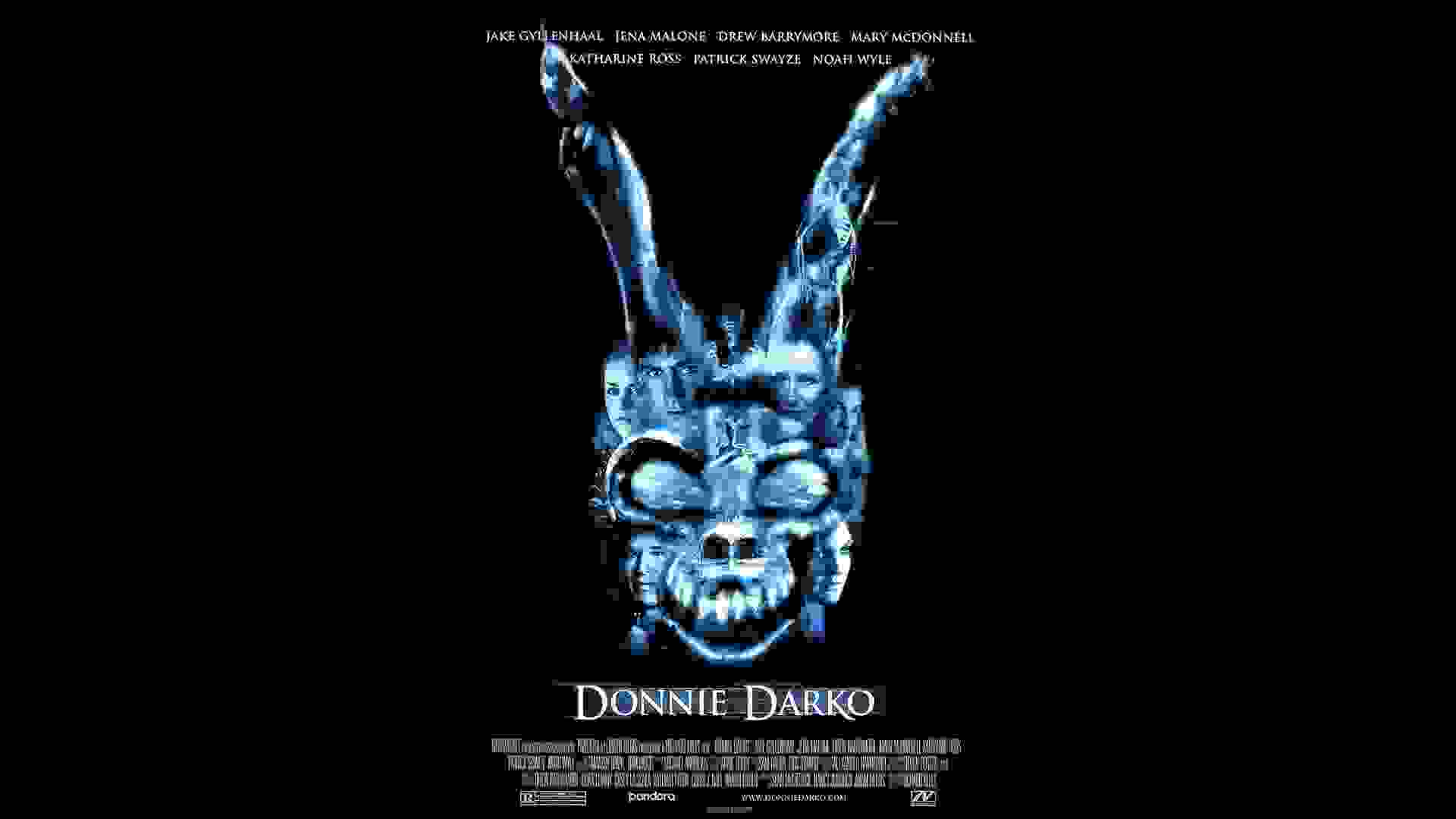 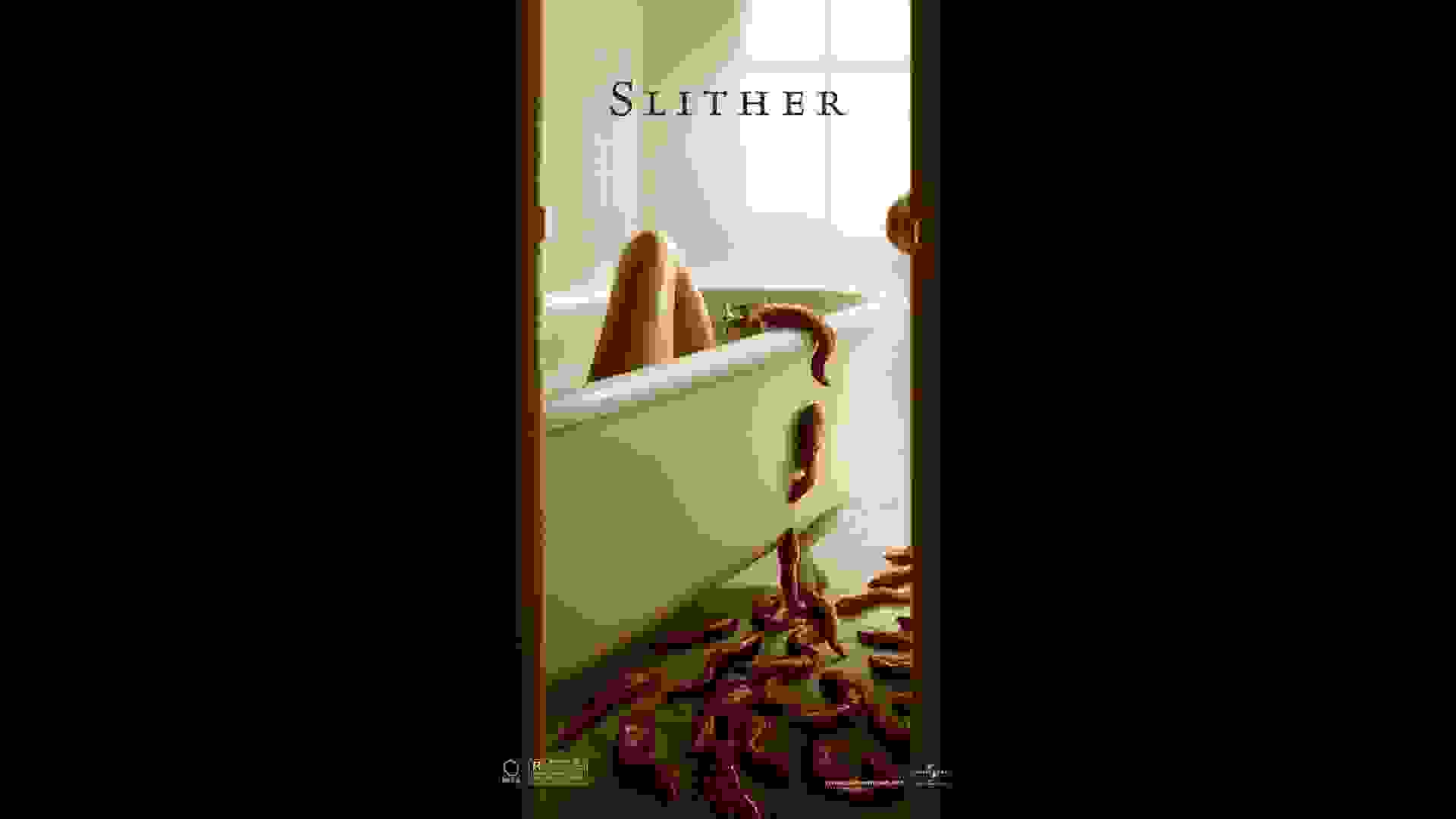 Starring Nathan Fillion and Elizabeth Banks, moviegoers weren’t particularly keen to see the 2006 film “Slither.” The film cost $15 million to make, and its box-office results were far from making it one of the highest-grossing horror films. Although the film didn’t appeal to the masses, movie critics on Rotten Tomatoes gave it an 86% approval rating. 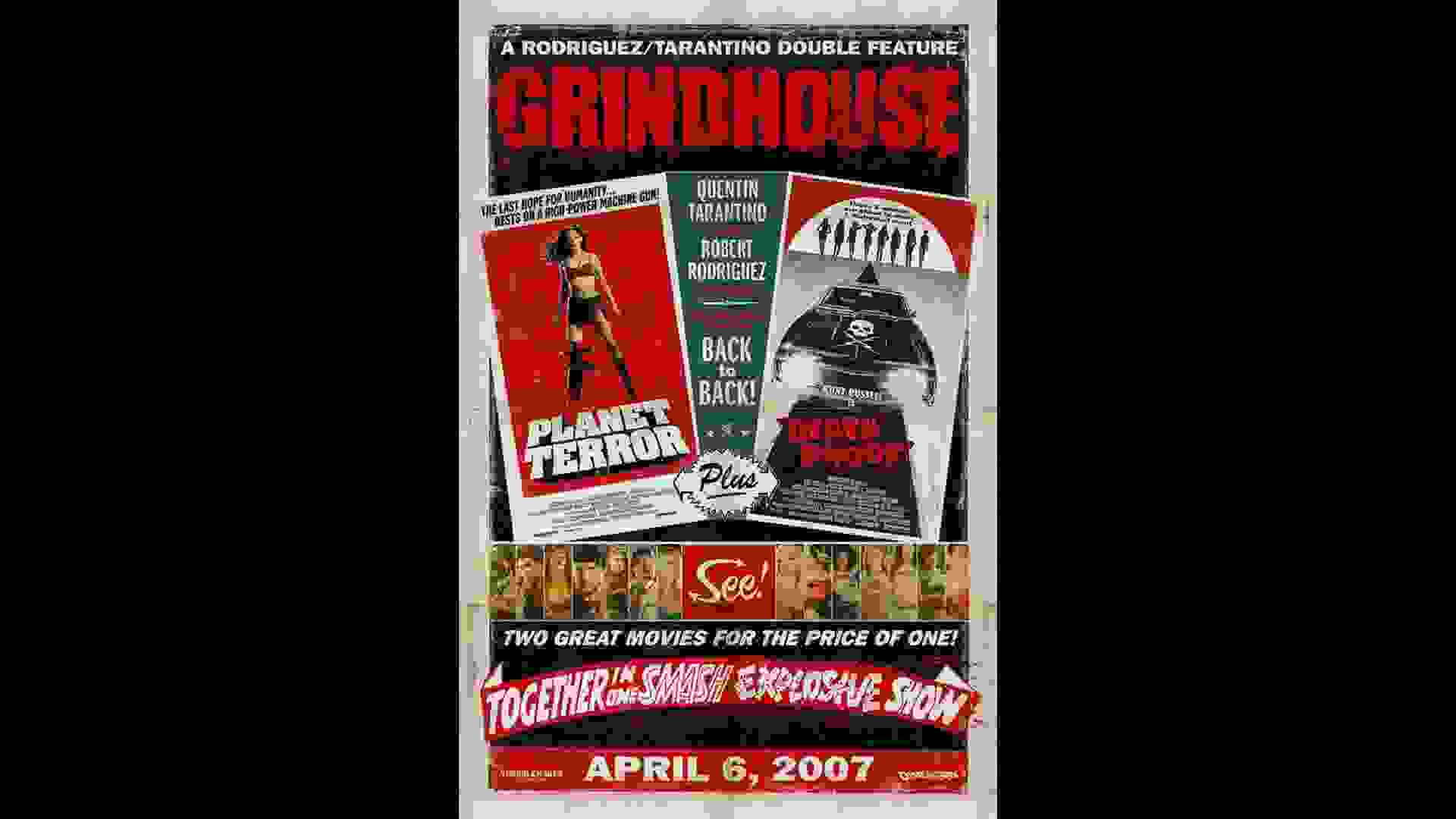 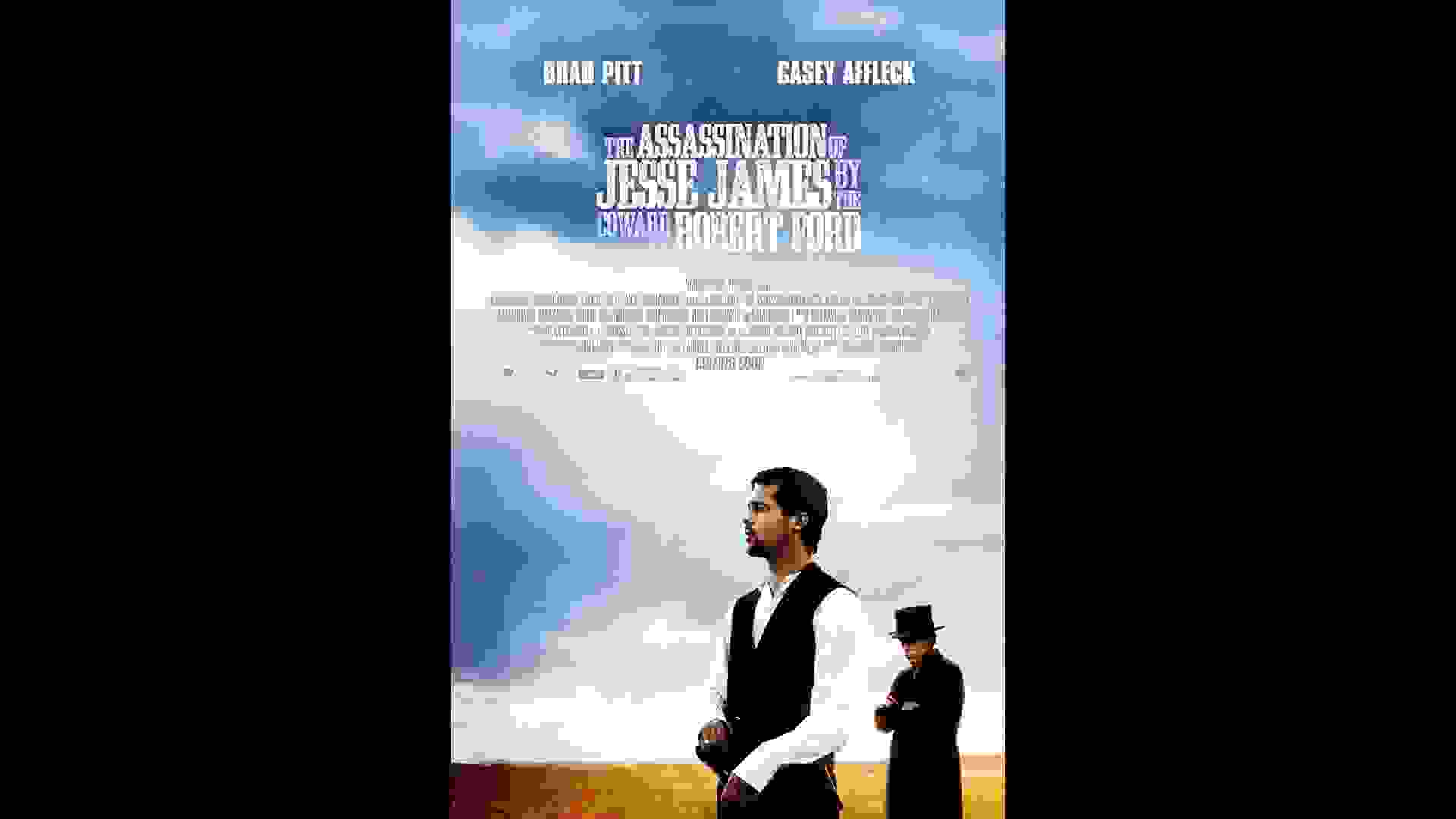 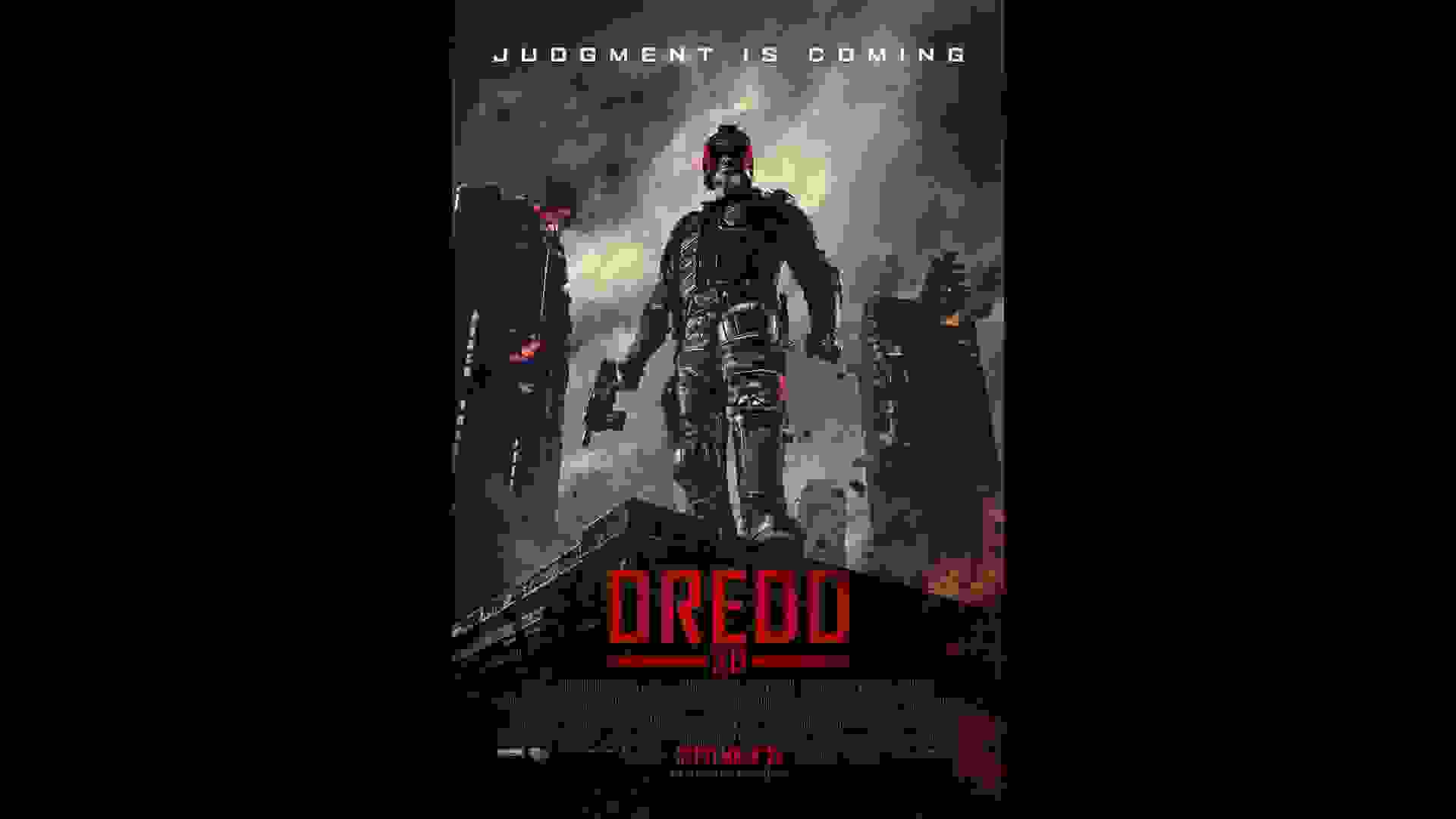 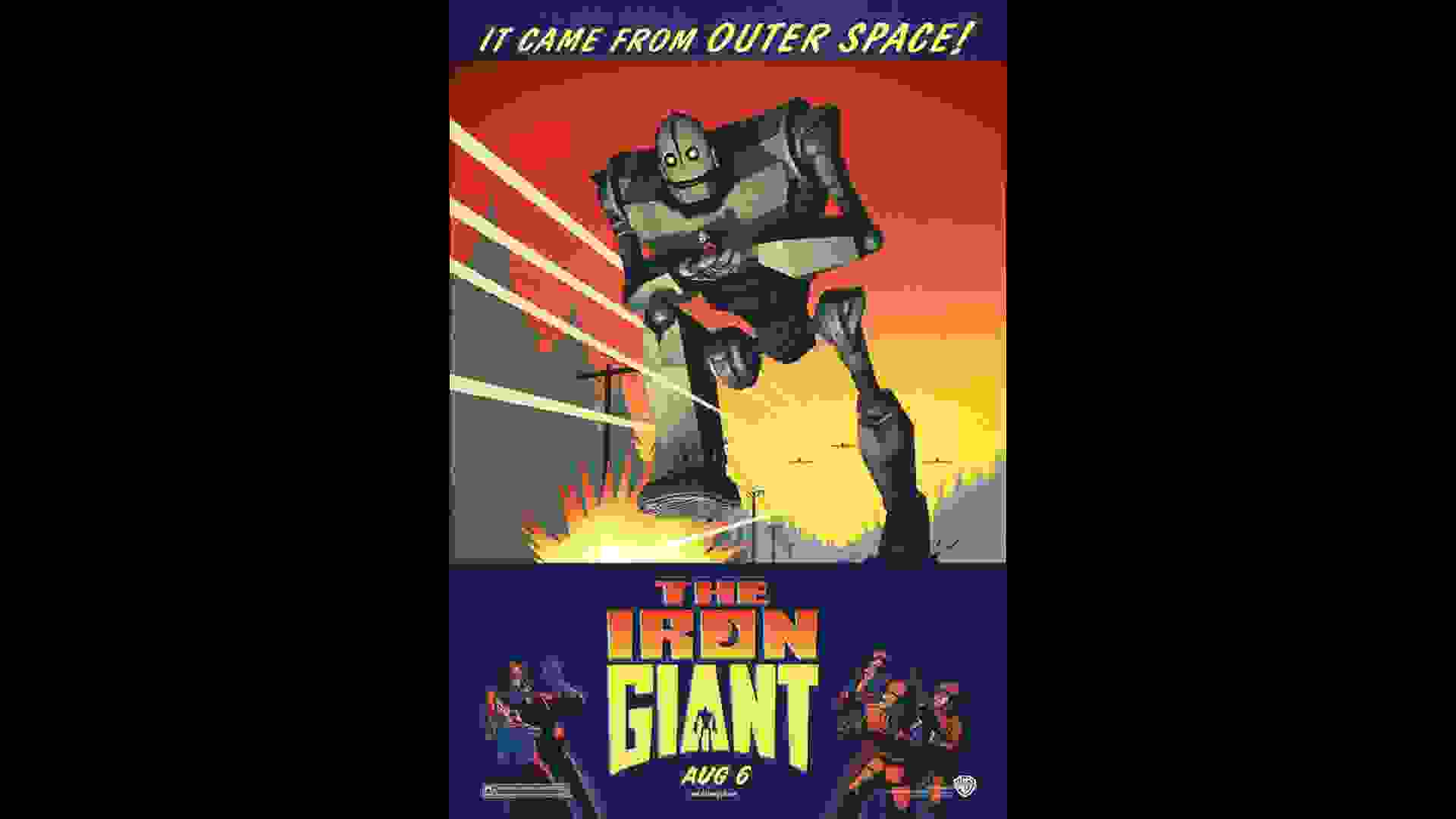 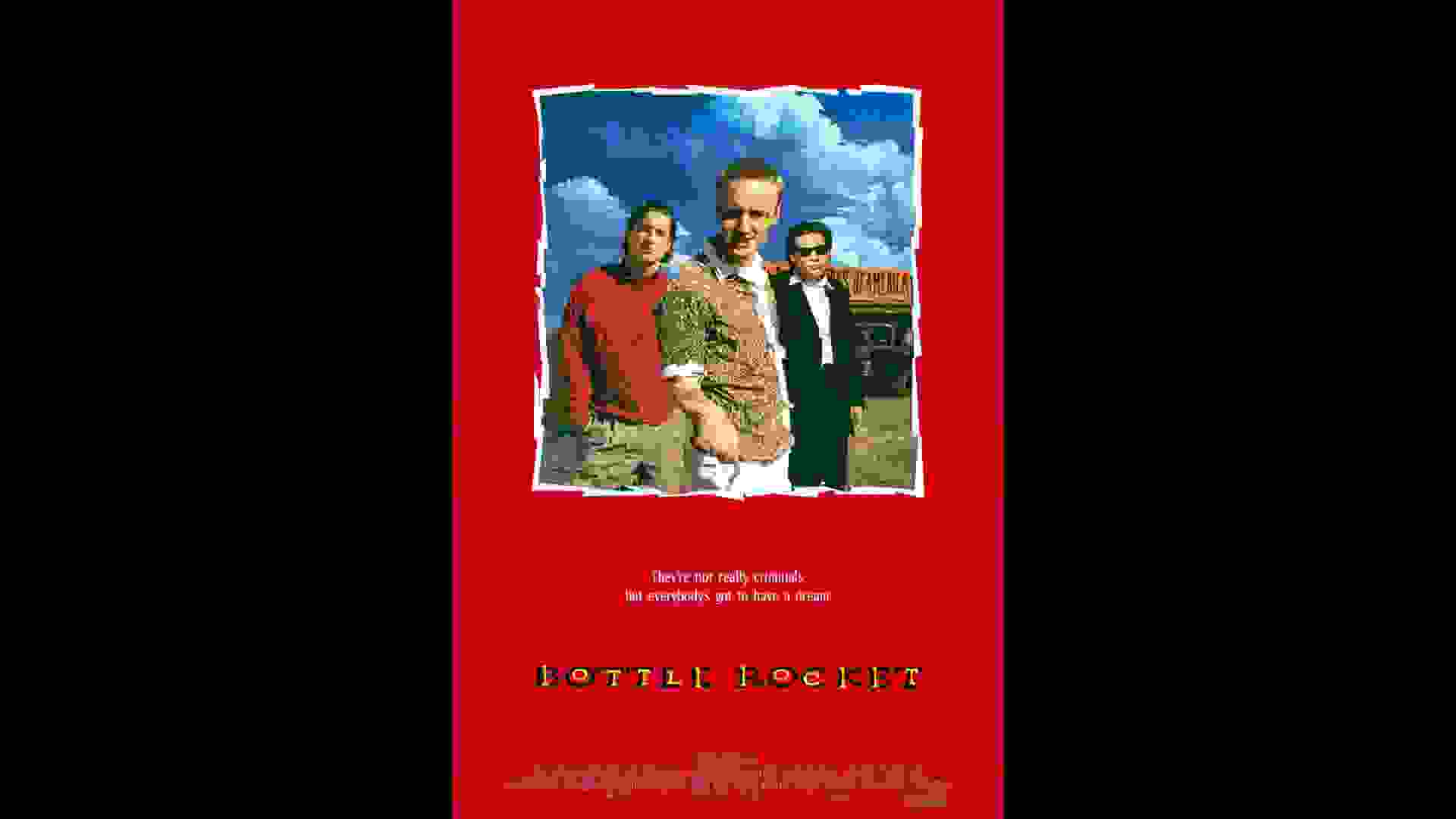 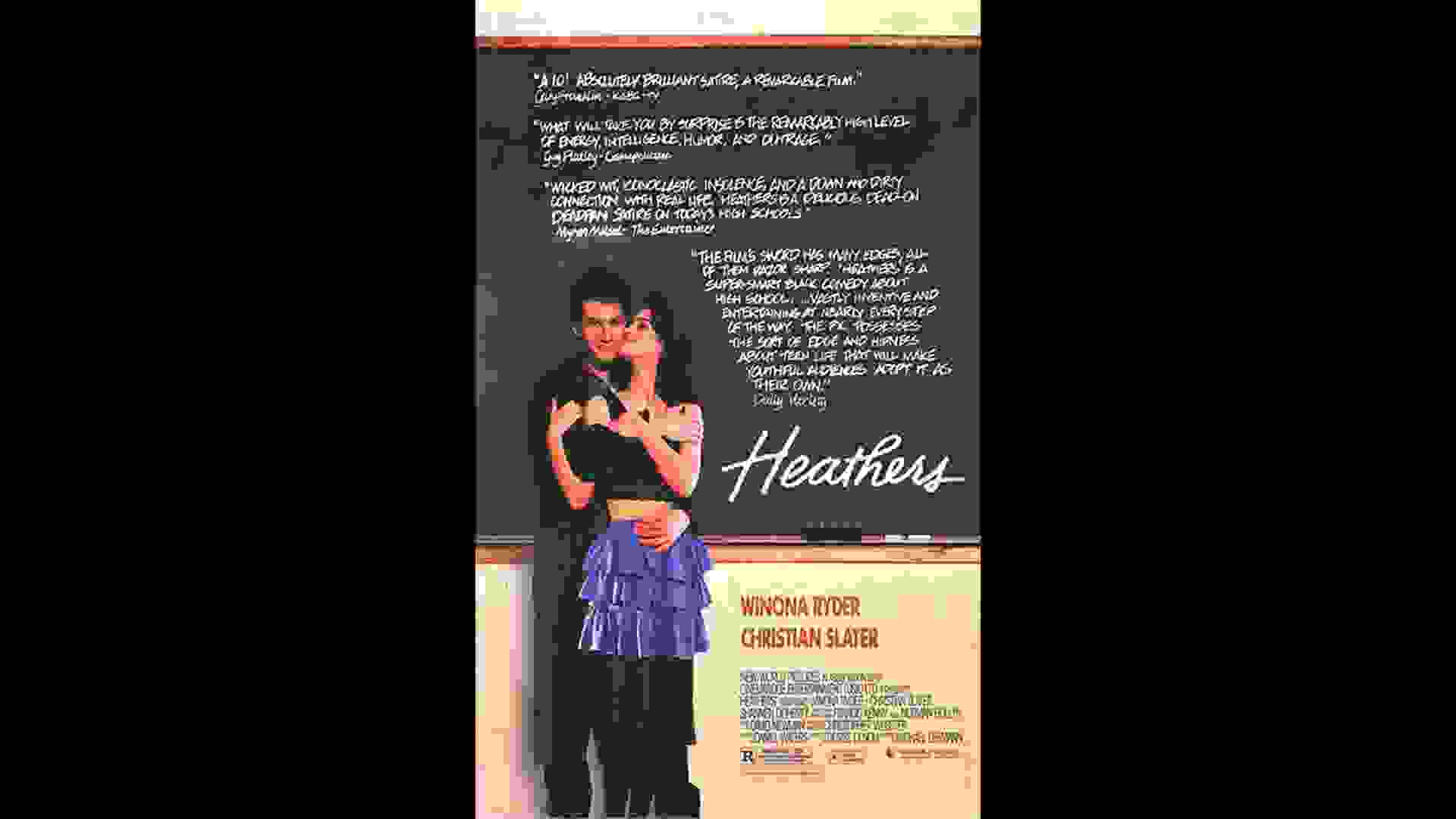 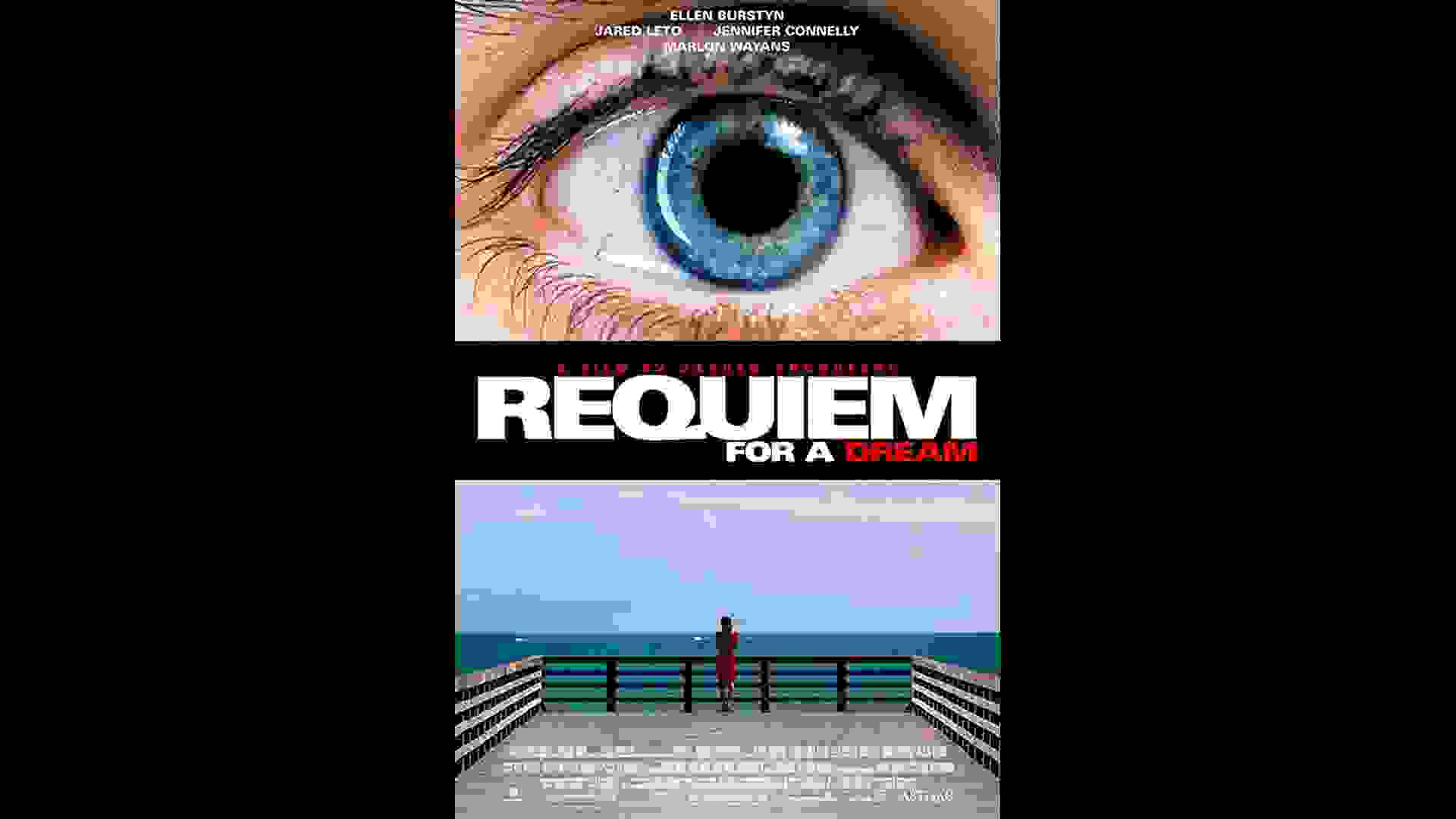 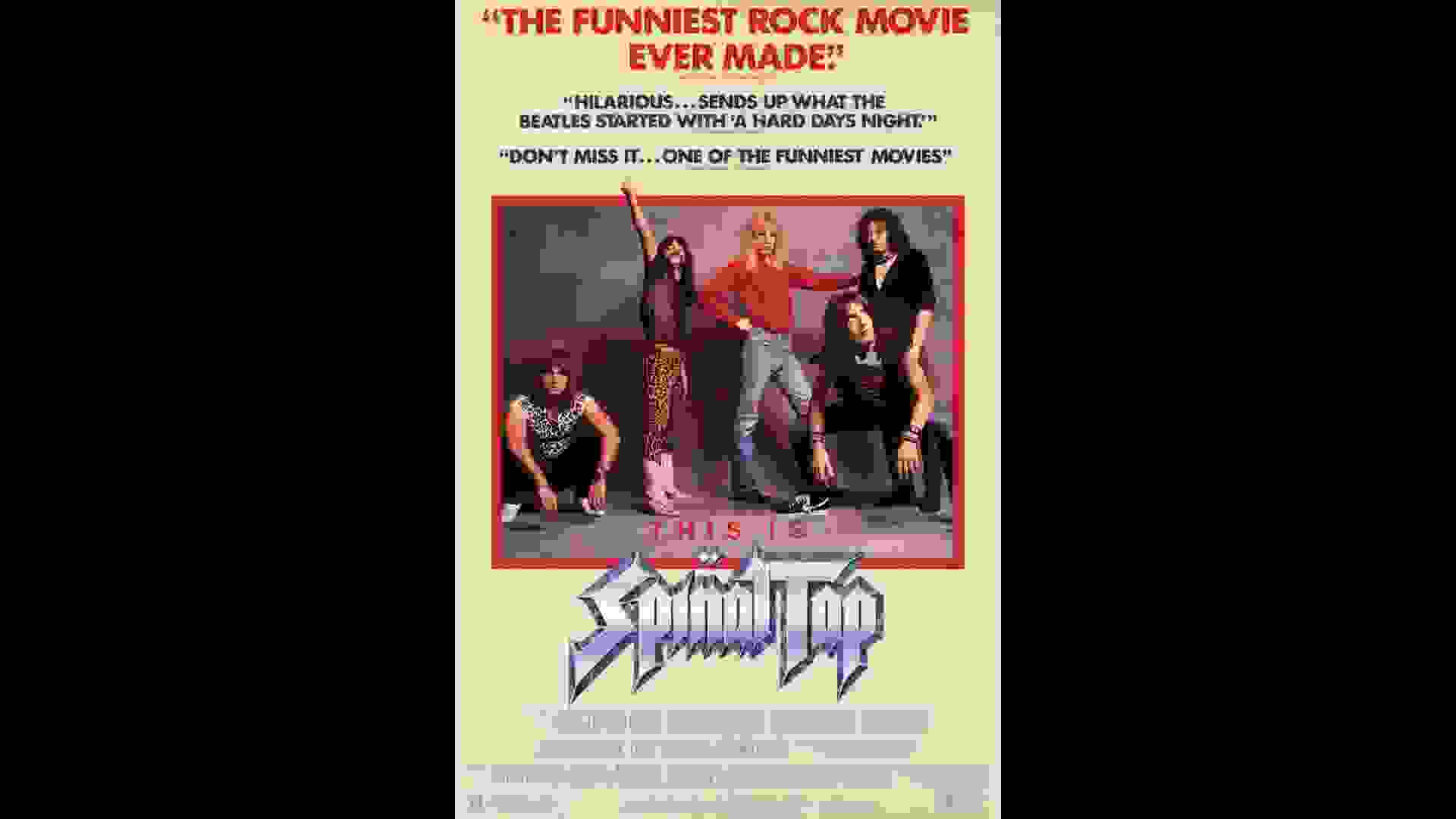 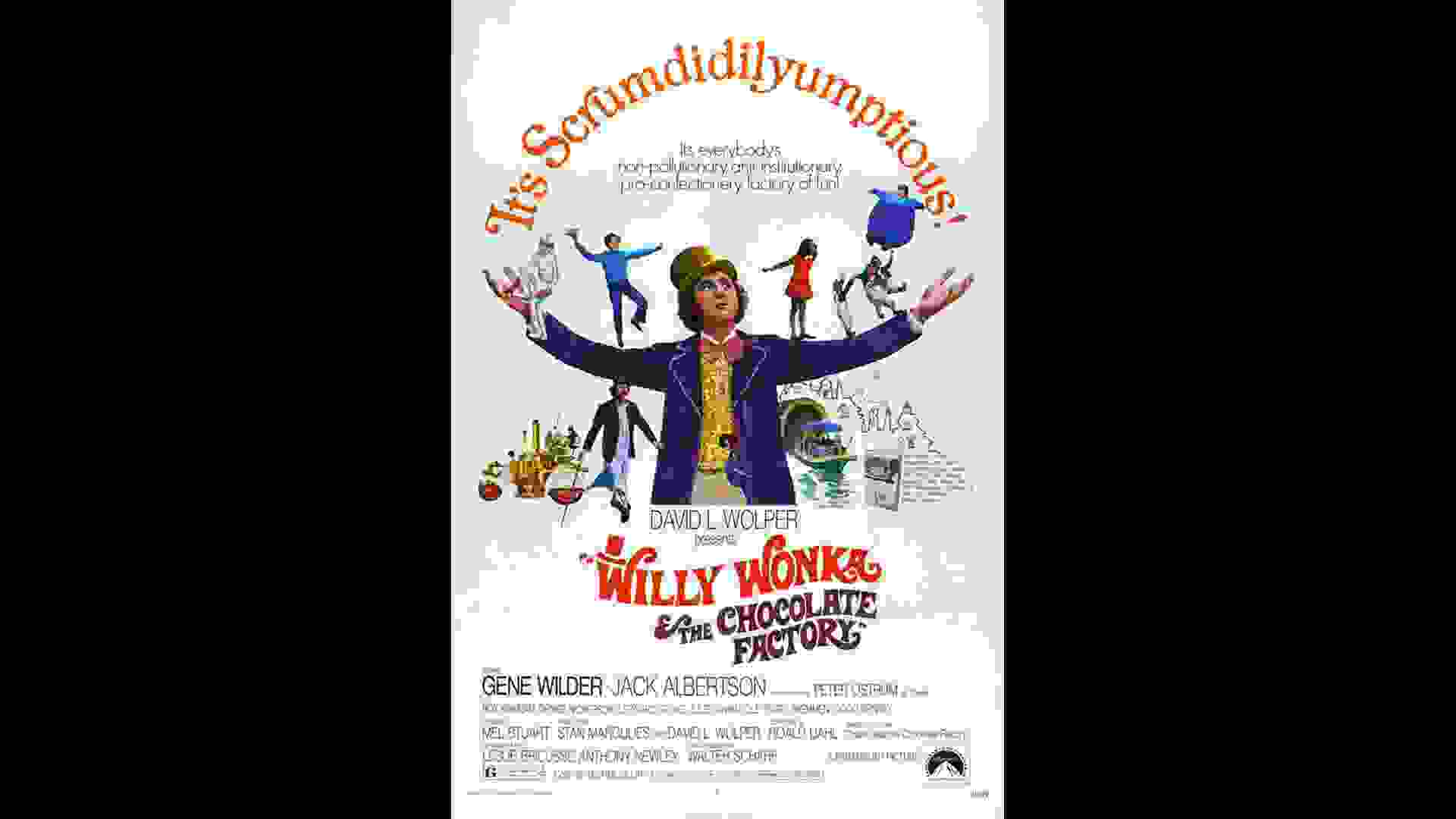 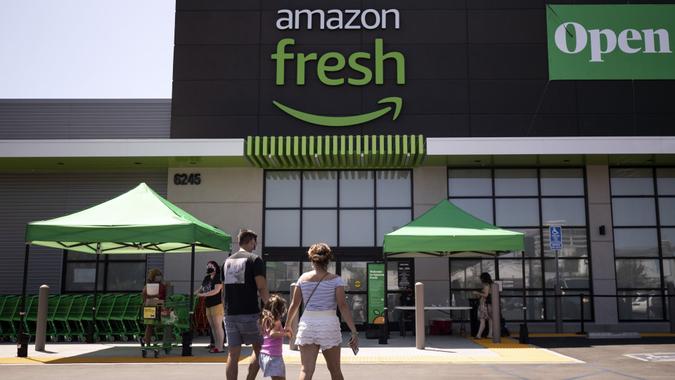