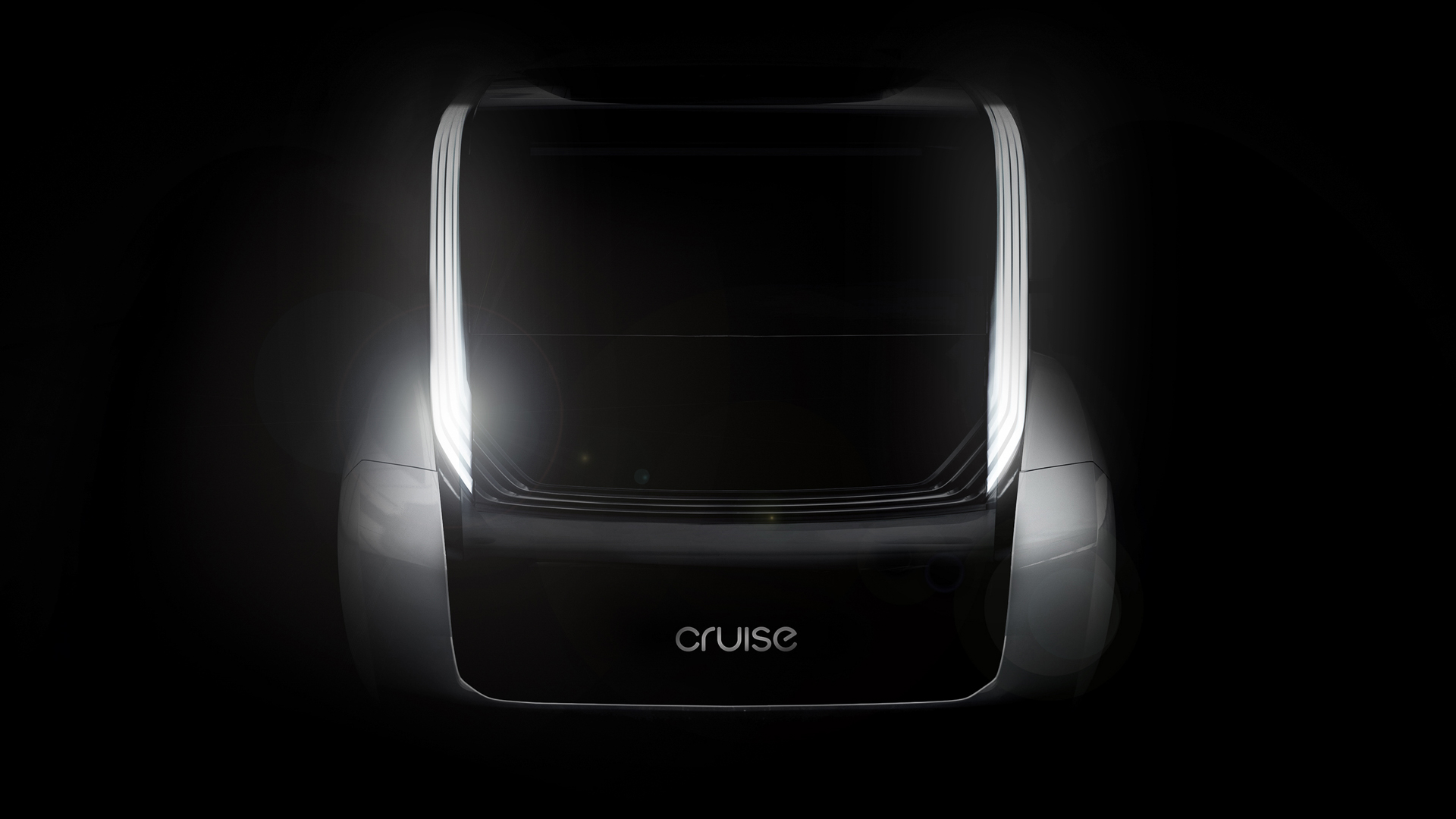 See: The Best ‘Blank Check’ Companies Getting a Fast Track to That IPO
Find: Walmart and Instacart Team Up to Fight Amazon and 17 More of the Biggest Business Moves of 2020

Cruise specializes in fully electric self-driving fleet vehicles. The manufacturer is currently adding more test vehicles to the fleet but delayed the launch of its autonomous rideshare service. In an interview on CNBC’s “Squawk Box,” GM Cruise CEO Dan Ammann stated, “We want to make sure that when we do launch it…we do it with safety, and we do it in a way where we are able to scale it. We’re in a technology race, to bring this technology to market, but we’re also in a trust race to make sure that when we bring a transformational technology like this to society, to the community, that we do it with everybody’s support.”

See: 5 Electric Cars to Watch (Besides Tesla and Apple)
Find: 50 Most Environmentally Friendly and Affordable Vehicles

The venture with Microsoft comes on the heels of a rebranding, new logo and marketing campaign touting the benefits of EVs from legacy automaker GM.