Marketers for big brands are only human, and sometimes they come up with ideas that miss the mark. Here are some brand promotions that backfired in a big way.

Click to read about the biggest moneymakers and major flops of top companies.

The deal: Hoping to build exposure for the brand, Domino’s in Russia offered a promotion that promised free pizza for life to anyone willing to get a tattoo of the Domino’s logo.

What went wrong: The lure of up to 100 free pizzas per year for up to 100 years was enticing enough for many Russians to head to the local tattoo parlor.

What the company did: Domino’s ended the promotion just five days after it began, and it announced that it would limit the promotion to the first 350 people who had posted pictures of their Domino’s tattoos to social media.

The deal: Build-A-Bear Workshop launched a “pay your age” promotion offering its popular DIY teddy bears and stuffed toys for children for a dollar per year of age, rather than the $12 to $65 the toys typically cost.

What went wrong: Lines of beleaguered parents and impatient children stretched out the door and down mall aisles until the company finally had to close the lines.

What the company did: Some stores gave out vouchers to parents who were still in line when they closed down. Now children can get a Build-A-Bear on their birthday by paying their age.

See Why: The Classic Brands You Love Are in Trouble

The deal: The Chicago White Sox baseball team gave out white ponchos to the fans who attended a game in 2014 against the Los Angeles Angels.

What went wrong: It began raining during the game, which would seem to have been fortuitous since the fans already had ponchos. Unfortunately, as fans donned the ponchos en masse, the stands took on the appearance of a KKK rally rather than a baseball game.

What the company did: More recently, White Sox fans have been getting collectible items like team bobbleheads, T-shirts, hats and tote bags as promotional giveaways.

Check Out: 20 Geeky Collectibles That Could Make You Millions

Hackers Are Lovin’ It

What went wrong: The players also contained a Trojan virus that copied users’ passwords and information as soon as the player was plugged into a computer and sent it to hackers.

What the company did: McDonald’s apologized and replaced the MP3 players.

These companies managed to recover from these disastrous deals, but they are likely much more prudent with their promotions today.

Click to keep reading about the best and worst company makeovers.

More on Businesses and Making Money 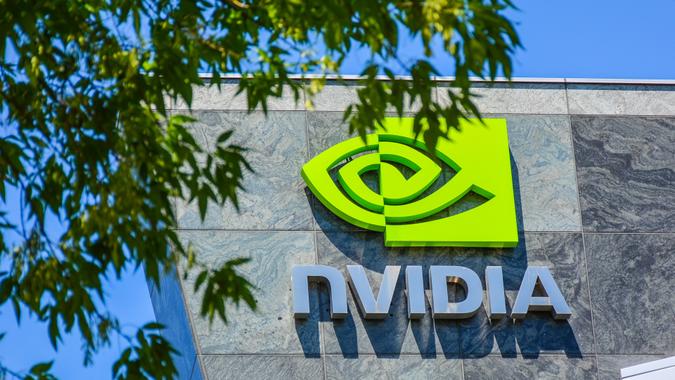 50 Businesses That Are Changing the World Today

These companies are inspiring others to give back.