From Doge to Dorsey: Reactions to Elon Musk Buying Twitter 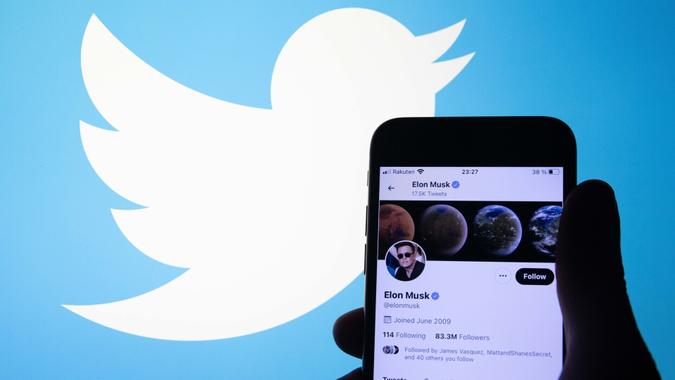 The deal is done. No poison pill was able to salvage the tweeting on the wall and reactions quickly poured in moments following the Twitter board’s announcement that it had agreed to Elon Musk’s $44 billion bid on April 25.

See: How Rich Is Twitter Co-Founder Jack Dorsey?
Find: How Much Is Elon Musk Worth?

Immediately following the news, Dogecoin — which the richest man on the planet is an avid fan of — jumped 25% according to CoinMarketCap.

“Elon has openly supported Dogecoin and previously talked favorably of this token,” Teong Hng, chief executive of Hong Kong-based crypto investment firm Satori Research told Bloomberg the “market is anticipating that he may incorporate Dogecoin as a payment system, hence this rally.”

Musk has been touting Dogecoin for months on various platforms, between repeated posts on Twitter and during his “Saturday Night Live” hosting gig. And on Dec. 14, he tweeted that Tesla would start accepting Dogecoin for purchases of some merchandise.

Bitcoin also rallied on the news, jumping up 5%.

Jack Dorsey, one of the platform’s co-founders, also praised Musk’s takeover in a Twitter thread, writing, “I trust his mission to extend the light of consciousness.”

Posting a link to the Radiohead song “Everything In Its Right Place,” he tweeted:

“In principle, I don’t believe anyone should own or run Twitter. It wants to be a public good at a protocol level, not a company. Solving for the problem of it being a company however, Elon is the singular solution I trust. I trust his mission to extend the light of consciousness,” Dorsey added.

Fellow billionaire Jeff Bezos took the opportunity to take a jab at Musk, hinting that the deal might favor the Chinese government.

“Interesting question. Did the Chinese government just gain a bit of leverage over the town square?” Bezos tweeted.

POLL: Do You Think States Should Suspend Their Gas Taxes?
Find: What’s Happening to Tesla Stocks as Elon Musk Focuses Attention On Twitter?

And of course, one person who hasn’t been a fan of Musk for a while, Sen. Elizabeth Warren, also took to Twitter, writing “This deal is dangerous for our democracy. Billionaires like Elon Musk play by a different set of rules than everyone else, accumulating power for their own again. We need a wealth tax and strong rules to hold Big Tech accountable.”