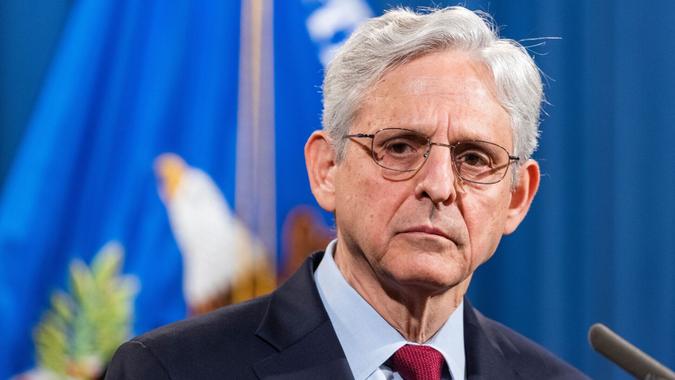 On Feb. 24, the U.S. Department of Justice sued to stop UnitedHealth Group’s $13 billion buyout of Change Healthcare, arguing that such a deal would “reduce competition and innovation to the detriment of health insurance consumers.”

The civil lawsuit, which was joined by the attorneys general of Minnesota and New York, puts at least a temporary stop to the merger, which was announced in Jan. 2021. The complaint was filed in the U.S. District Court for the District of Columbia.

The suit alleges that such a large transaction involving the nation’s biggest health insurer (UnitedHealth, parent company of UnitedHealthcare) and a leading healthcare technology company (Change) would hurt competition in both commercial health insurance markets and the market for tech used by insurers to process claims and reduce health care costs.

“Quality health insurance should be accessible to all Americans,” Attorney General Merrick Garland said in a press release. “If America’s largest health insurer is permitted to acquire a major rival for critical health care claims technologies, it will undermine competition for health insurance and stifle innovation in the employer health insurance markets. The Justice Department is committed to challenging anticompetitive mergers, particularly those at the intersection of health care and data.”

Of particular concern is the fact that UnitedHealth and Change Healthcare offer competing software for processing healthcare claims and together serve 38 of the 40 top health insurers in the country, Reuters reported. A combined company would control at least three-quarters of that market. UnitedHealth would also gain access to important data at rivals Humana, Anthem, Aetna and Cigna.

“Unless the deal is blocked, United stands to see and potentially use its health insurance rivals’ competitively sensitive information for its own business purposes and control these competitors’ access to innovations in vital healthcare technology,” Principal Deputy Assistant Attorney General Doha Mekki of the Justice Department’s Antitrust Division said in a statement.

For its part, UnitedHealth said it plans to fight the lawsuit.

“The Department’s deeply flawed position is based on highly speculative theories that do not reflect the realities of the healthcare system,” the company said in a statement. “We will defend our case vigorously.”

As Reuters noted, the lawsuit is part of a broader effort by the Biden administration to closely monitor antitrust issues. The administration has already derailed planned mergers between Aon PLC and Willis Towers Watson, and Lockheed Martin and Aerojet Rocketdyne. Healthcare was among the industries identified as an antitrust priority in a White House executive order issued last year.

Learn: Save Money and Improve Heart Health by Cutting These 5 Bad Habits
Explore: The Rise of Healthcare Stocks in 2021

Among the organizations that oppose the UnitedHealth-Change Healthcare deal is the American Hospital Association, which worries that such a merger would reduce competition for the sale of healthcare information technology services for hospitals.