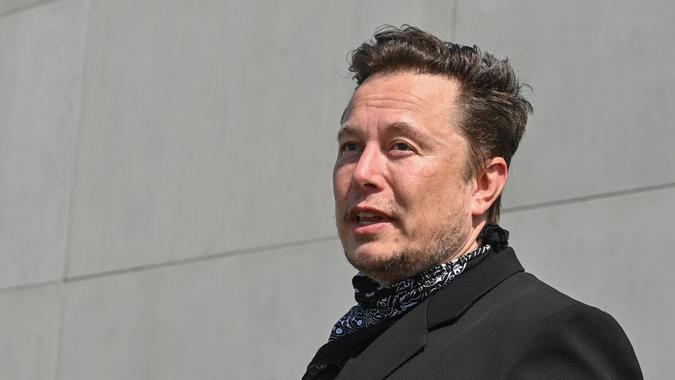 Tesla CEO Elon Musk has asked a federal court to terminate the 2018 decision to require him to have some of his tweets pre-approved. That order stemmed from the feud Musk had with regulators over a tweet that had negative consequences for some investors.

The Wall Street Journal reports that in a motion filed in Manhattan federal court, Musk’s lawyers argued that the Twitter oversight policy has become unworkable, while the Securities and Exchange Commission (SEC) has abused the deal to make “round after round of demands for voluminous, costly document productions, with no signs of abatement.”

Musk’s lawyer asked the court to terminate or modify the settlement, which was revised in 2019, claiming complying with its rules “has become impossible under the SEC’s skewed conception of its authority,” according to CNBC.

“The more the SEC monitors Mr. Musk’s Twitter activity, and forces others to do the same, the more Mr. Musk’s freedom of expression is infringed,” the document alleges, according to CNBC.

Following the 2018 tweets, the SEC sued Musk, claiming, “Musk knew or was reckless in not knowing that each of these statements was false and/or misleading because he did not have an adequate basis in fact for his assertions. When he made these statements, Musk knew that he had never discussed a going-private transaction at $420 per share with any potential funding source, had done nothing to investigate whether it would be possible for all current investors to remain with Tesla as a private company via a ‘special purpose fund,’ and had not confirmed support of Tesla’s investors for a potential going private transaction,” per the relevant Sept. 2018 SEC filing.