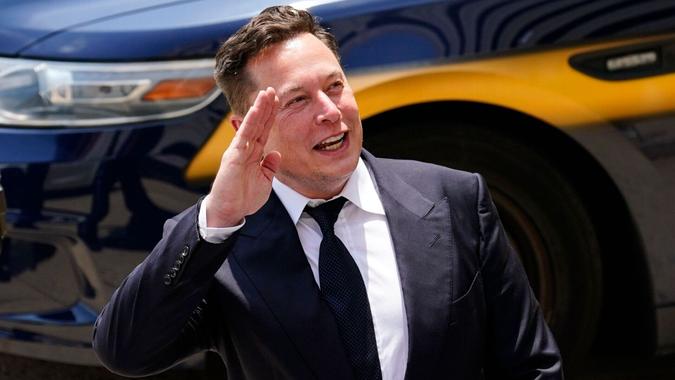 Has Tesla CEO Elon Musk changed his stance on unions? Or does he believe Tesla’s employee pay scale and value of stock options will lead most workers to vote against unionization? Or is he trying to make amends with President Joe Biden, who seems to favor unionized legacy automakers when it comes to subsidizing the purchase of electric vehicles?

As with so many things Musk-related, the latest development began with a Twitter conversation. Rock star Gene Simmons tweeted on March 2 that Biden’s reluctance to mention Tesla could stem from the fact that “Tesla is non-union and moved to Texas, a ‘right to work’ state.”

Musk replied, “I’d like hereby to invite UAW to hold a union vote at their convenience. Tesla will do nothing to stop them.”

He also pointed out the key struggle faced by Tesla and many other tech companies to retain workers in a tight labor market: “Our real challenge is Bay Area has negative unemployment, so if we don’t treat and compensate our (awesome) people well, they have many other offers and will just leave!”

An Andrew Sorkin interview with General Motors CEO Mary Barra revealed that Tesla has the highest factory compensation in the industry. But those numbers include Tesla stock options for employees, which drives overall compensation packages higher as Tesla stock prices rise, particularly amid recent rising oil and gas prices.

In 2018, Musk wrote in a tweet that Fremont factory employees were free to unionize but would forego their stock options if they did so, Electrek reported. The National Labor Relations Board voted that this communication violated U.S. labor laws and forced Musk to delete it.

There is significant pressure for the Fremont plant, specifically, to unionize since it was previously a UAW union plant jointly owned by General Motors and Toyota, deemed New United Motor Manufacturing, Inc. The plant operated under that name between 1984 and 2010, re-opening as the Tesla Factory thereafter.