Elon Musk Has ‘Super Bad Feeling’ About Economy, Has To Cut 10% of Tesla Jobs 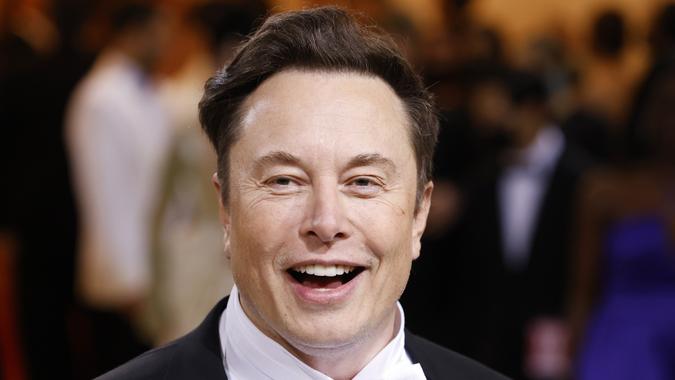 Just two days after Elon Musk sent a series of emails telling his Tesla executive staff they couldn’t work from home anymore, the richest man on the planet announced he would need to cut about 10% of jobs at the company.

See: 22 Side Gigs That Can Make You Richer Than a Full-Time Job
Find: Here’s How Much Cash You Need Stashed if a National Emergency Happens

Almost 100,000 people were employed at Tesla and its subsidiaries at the end of 2021, Reuters reported.

Shares of Tesla — which have been struggling since the $44 billion Twitter acquisition was announced in April– were down 4.55% in pre-market trading on June 3.

In a series of leaked emails posted on Twitter on June 1, written to ExecStaff with the subject line “Remote work is no longer acceptble [sic],” Musk wrote, “Anyone who wishes to do remote work must be in the office for a minimum (and I mean *minimum*) of 40 hours per week or depart Tesla. This is less than we ask of factory workers.”

Commenting on Musk’s move, Scott Farquhar, Australian billionaire and co-founder and co-CEO of the software company Atlassian, tweeted “News from @elonmusk & @tesla today feels like something out of the 1950s: ‘Everyone at Tesla is required to spend a minimum of 40 hours in the office per week’. Very different approach to what we are taking at Atlassian and here’s why.” Farquhar went on to list reasons why and invite Tesla employees to apply for jobs at Atlassian.

Musk replied, “The above set of tweets illustrate why recessions serve a vital economic cleansing function.”

“Tesla trying to be ahead of a slower delivery ramp this year and preserve margins ahead of economic slowdown. Can ramp back up in 23 and pockets of spending in Austin and Berlin will still ramp aggressive we believe,” he tweeted, adding that “Elephant in the room now remains the radio silence on Twitter deal. Musk more negative on economy, what’s next in Twitter saga. That could be other shoe to drop as Musk navigates current backdrop and bot issue still unresolved in Twitter deal pause.”