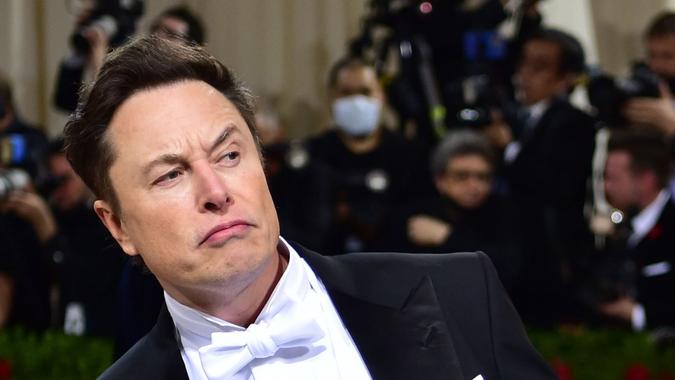 It increasingly looks like Elon Musk’s “on hold” $44 billion Twitter deal will need to be massively slashed to go ahead. On May 21, Musk suggested in a series of tweets that the cuts could be up to 25% of the original agreed-upon price.

Replying to a tweet from Ian Miles Cheong, saying “If 25% of the users are bots then the Twitter acquisition deal should cost 25% less,” Musk replied: “Absolutely.”

Earlier this month, the richest man on the planet backpedaled on his initial offer, saying that spam and bots accounted for at least 20% of users on the social media platform, higher than the “less than 5%” Twitter had disclosed in filings.

“I’m worried that Twitter has a disincentive to reduce spam, as it reduces perceived daily users,” Musk also tweeted on May 21, and asked whether Twitter had gotten back to him on the bots number discrepancy, he added: “No, they still refuse to explain how they calculate that 5% of daily users are fake/spam! Very suspicious.”

According to Wedbush Securities analyst Dan Ives, while Musk is committed to the deal, the massive pressure on Tesla’s stock since the deal, a changing stock market/risk environment the last month, and several other financing factors — such as equity financing — have caused Musk to get “cold feet” on the Twitter deal with the bot issue not a new issue and likely more of a scapegoat to push for a lower price.

On May 17, Musk tweeted that “My offer was based on Twitter’s SEC filings being accurate. Yesterday, Twitter’s CEO publicly refused to show proof of <5%. This deal cannot move forward until he does.”

“The bot issue at the end of the day was known by the New York City cab driver and feels more to us like the ‘dog ate the homework’ excuse to bail on the Twitter deal or talk down a lower price,” Ives wrote in a note on May 17.

As part of the deal, Musk would have to pay a $1billion break-up fee if it doesn’t go through.

POLL: Do You Think People Should Invest in Crypto?
Discover: Twitter Is Hemorrhaging Execs — Is it a Signal To Dump Your Stock?