As the most widespread social media network in the world, you might not be surprised to learn that Facebook owns other hugely popular platforms like Instagram and WhatsApp. But now the social media behemoth is looking to go corporate — corporate communications, that is.

Facebook announced in April its plan to offer a free version of its business messaging service, Workplace. The paid version of the service premiered last year, challenging existing office messaging services like Slack and Microsoft Teams. Now, Facebook is dropping the price tag and offering more business features for both mobile and desktop devices, such as voice and video calling, chat and even a job posting function (a potential stab at LinkedIn).

Allowing businesses to try out Workplace at no charge means Facebook will be able to address emerging markets and outpace its paid competitors. As Facebook Product Manager Simon Cross told CNBC, “Not every company is in a position to pay for Workplace.” India is already the top country using the service, which represents a huge opportunity for expansion. International companies like Starbucks and Danone have also jumped on the Workplace train.

Despite its initial success, Facebook faces a steep hurdle in beating its biggest competitor, Slack, which already has 1.5 million paid users and boasts customers such as Walmart and IBM. But Facebook seems to be taking a page from the startup’s book with its free offering. Valued at $3.8 billion, Slack attributes its growth and success to its own free tier, which allows customers to try out the service before upgrading to the paid version.

If you are one of Facebook’s nearly 2 billion monthly active users, you’re already accustomed to the network being totally free, but this venture into costless business services could be the key to Facebook transitioning away from its image as an exclusively consumer product. After all, this isn’t Facebook’s first venture outside the realm of social media.

Last year, the company launched a drone program named Aquila in an effort to bring internet access to everyone on Earth, regardless of location or income. Aside from the humanitarian benefit of lifting millions out of poverty, the company hoped Aquila would help launch its expansion into artificial intelligence, virtual reality and more.

Though free business communication might not be its most aggressive growth effort, the proliferation of services such as Workplace does beg the question, where won’t you find Facebook in the future? 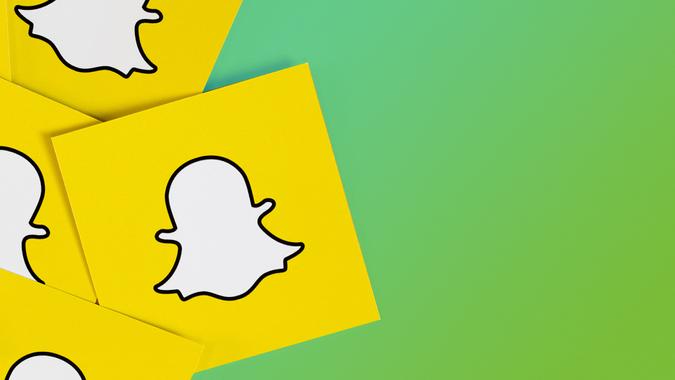 Snap’s New Feature Battles Copycats, Could Cash In With

Its augmented reality filter gives advertisers a closer look at the products you're buying, and could mean big money for Snap in the future.