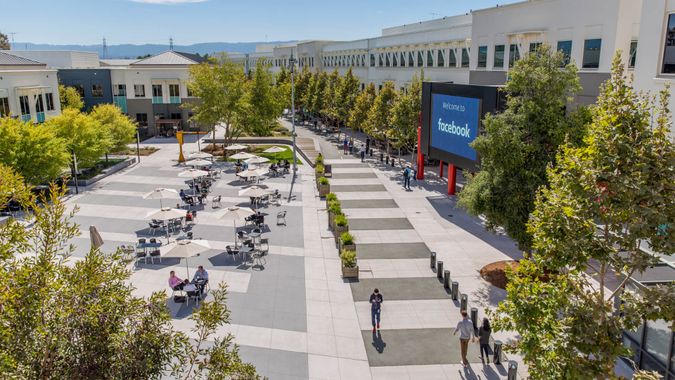 Facebook closed at a $1 trillion market capitalization on Monday afternoon for the first time.

Facebook is only the fifth American company to achieve a trillion dollar market cap, the others being Alphabet (Google’s parent company), Amazon, Microsoft and Apple.

The push to bring Facebook over the trillion dollar edge came with a 10% soar in share price after a Washington, D.C. district court dismissed the Federal Trade Commission’s antitrust lawsuit against Facebook. News of the favorable ruling for the tech giant sent its stock price surging.

Facebook has come under scrutiny recently for its treatment of users’ information. Almost all of Facebook’s massive revenue comes from its customized advertisements shown to users through Facebook and Instagram ads. Your personal information is sold to advertisers and companies throughout the world that use your profile to craft ads they believe would be applicable to your interests based on the information Facebook provides.

See: Beware These 18 Industries and Companies Selling Your Information
Find: These Big Companies Have the Most Entry-Level Job Openings for Grads

The U.S. government, along with 48 states and districts, sued Facebook last December, claiming the tech company was monopolizing and abusing its power in social networks. The lawsuits intended to split Facebook up to more evenly distribute its power across Facebook, WhatsApp and Instagram.

U.S. district judge James Boasberg ultimately ruled that the lawsuits were “legally insufficient” at proving Facebook was a monopoly. He dismissed the complaint but not the case, according to Reuters. This means the FTC could technically file another complaint in the future.

Although Facebook has cleared a major hurdle with the ruling, President Joe Biden this month appointed Lina Khan, an antitrust researcher and outspoken critic of major tech, to chair the FTC. During her time at Yale Law School, Khan wrote on how Amazon’s rise demonstrated a stronger need for regulating industry, The New York Times reported. She is expected to crack down on tech giants like Facebook during her tenure and explore how and if their reach affects personal liberties.