A troubling trend for American retailers continues this year as Sears announced a 12 percent drop in stock, raising doubts that the department store chain will be able to keep doors open.

Sears Holdings Corporation, which also owns Kmart, announced in January that it will close 108 Kmart and 42 Sears locations in 40 states — or 10 percent of its total stores — by April, according to Business Insider.

Sears’ recent trouble is a sign of a broader challenge that many retailers face in a world dominated by e-commerce. Forbes reported that nearly 3,600 retail stores owned by 21 companies will shutter in 2017 alone, with more likely to come.

Here’s a look at some of the retailers facing brick-and-mortar closures this year.

Women’s clothier Bebe recently announced that it would shutter all of its brick-and-mortar stores across the U.S. — that’s 180 stores as of December 2016. The news came after stock prices fell by more than 44 percent on Tuesday to just $3.57 a share. The move is an effort to stave off bankruptcy; the chain said it will open up as an online retailer.

JCPenney will close about 14 percent of its locations — or 138 stores — and will continue to operate about 900 outposts with new offers to satisfy its changing customer base. The store closures will result in the loss of 5,000 retail jobs by June. The chain is planning liquidation sales on clothing and more in April.

This American icon of department stores, which also owns Bloomingdale’s, said it has or will close 68 stores by the end of 2017. The mass closure will affect more than 6,200 jobs. Reports have also surfaced that Hudson’s Bay, owner of Lord & Taylor and Saks Fifth Avenue, is interested in purchasing the department store chain.

The discount shoe chain will close 1,000 of its 4,400 stores worldwide as part of a restructuring deal. The retailer faces fierce competition from online shoe giant Zappos.

The women’s clothing chain announced in January that it will close all of its 250 stores nationwide and offer styles online instead.

The teen apparel company said it will shutter all of its 171 mall-based stores after failing to “obtain capital or identify a strategic partner,” Wet Seal Vice President and General Counsel Michelle Stocker wrote in a Jan. 20 letter obtained by the Wall Street Journal. The brand filed for bankruptcy in early 2015 after slumping sales due to low mall foot traffic and low-priced competitors like H&M and Forever 21.

According to Bloomberg, the fashion chain announced in January that 120 of its 175 U.S. stores will close by year’s end. The company instead will focus on e-commerce, licensing and wholesale partnerships with retailers like Bloomingdale’s.

In July, the fashion denim company announced that it was seeking bankruptcy court protection in an effort to reduce debt, according to Fortune. The retailer plans to close or consolidate stores with low sales.

Up Next: 9 Secrets Big Retailers Don’t Want You to Know 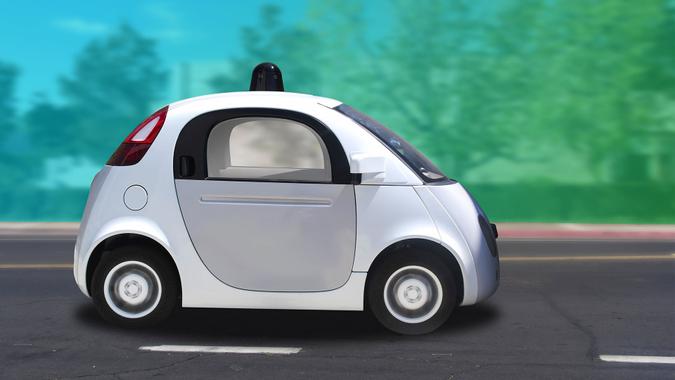 Samsung has spent billions to acquire the talent necessary to develop a self-driving algorithm it can then sell to automakers.

> Money > Business > The Future of Sears, Bebe and Other US Retailers Is in Doubt